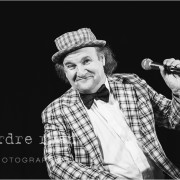 Acts like these are getting fewer and fewer, so when you see a show that reads Uncle Floyd with Special Guest Les The Mentalist, then you should buy a ticket, bring friends and see the show.

Randy Now hosted the performance at the Open Arts Stage in Bordentown, NJ on May 16, 2015.

The first act was Les the Mentalist, and what he does is help bend the way your brain perceives things, he makes you think and is really damn funny too. Truly Les’s act is one to catch! 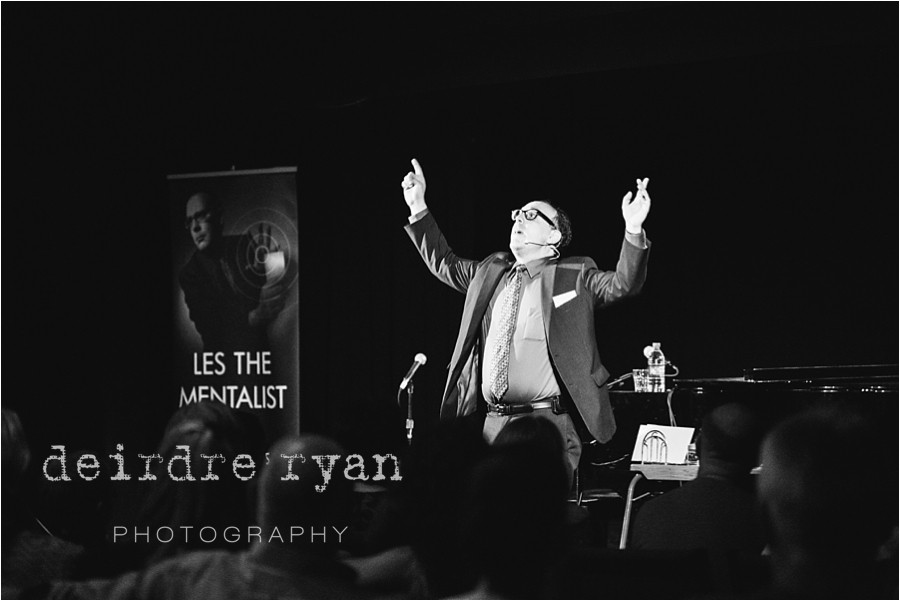 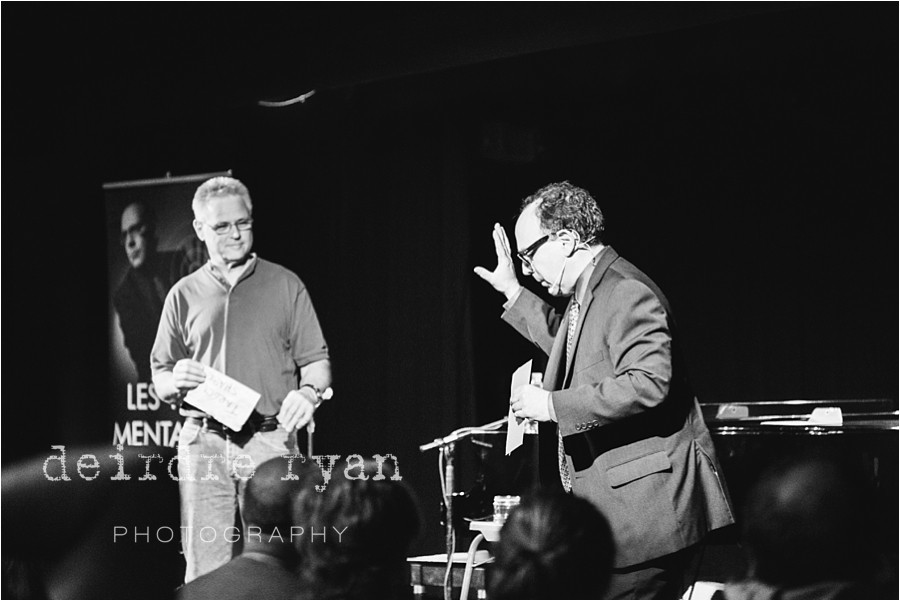 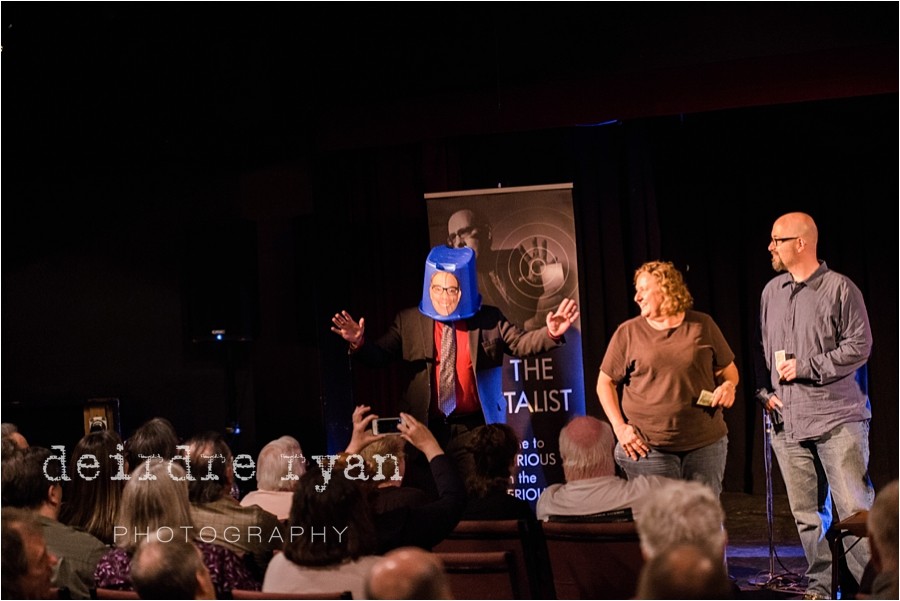 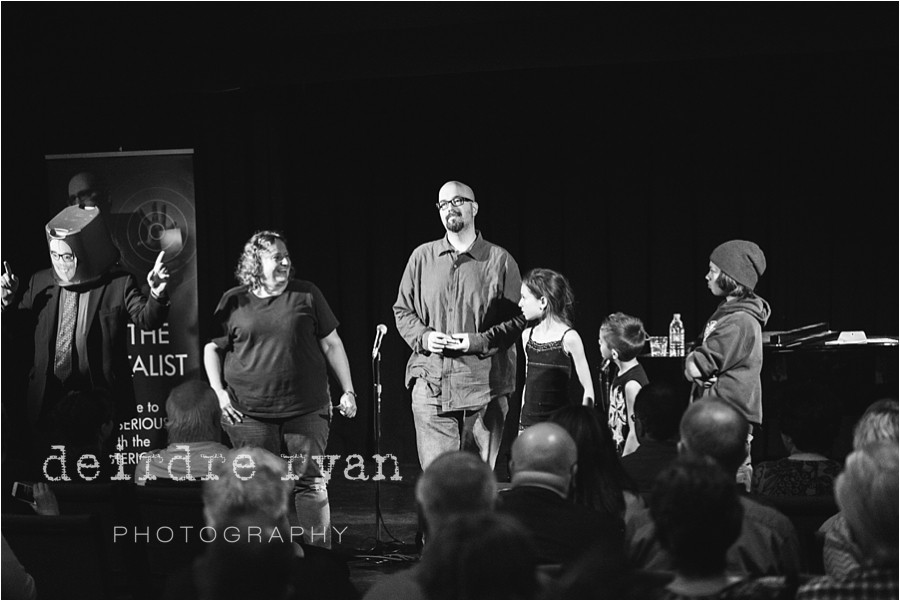 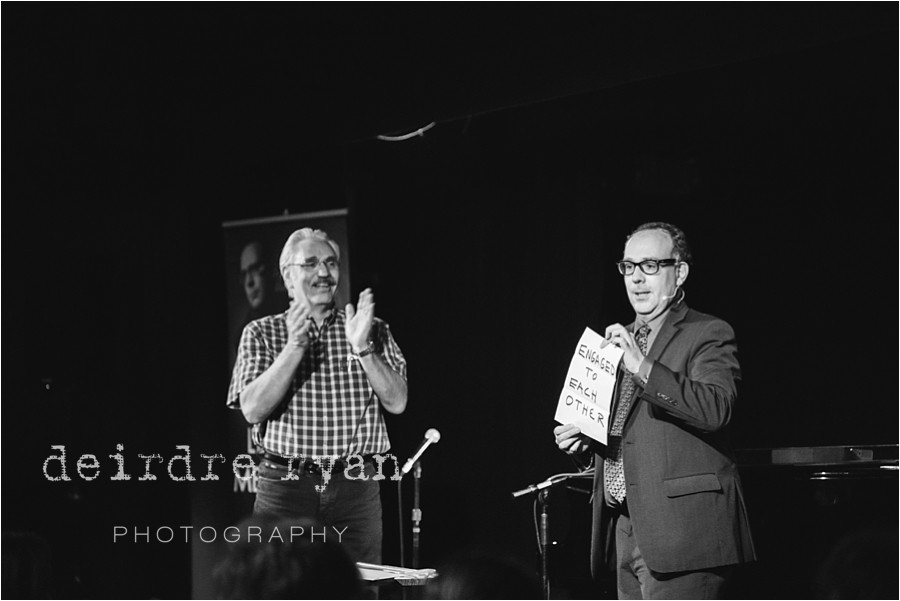 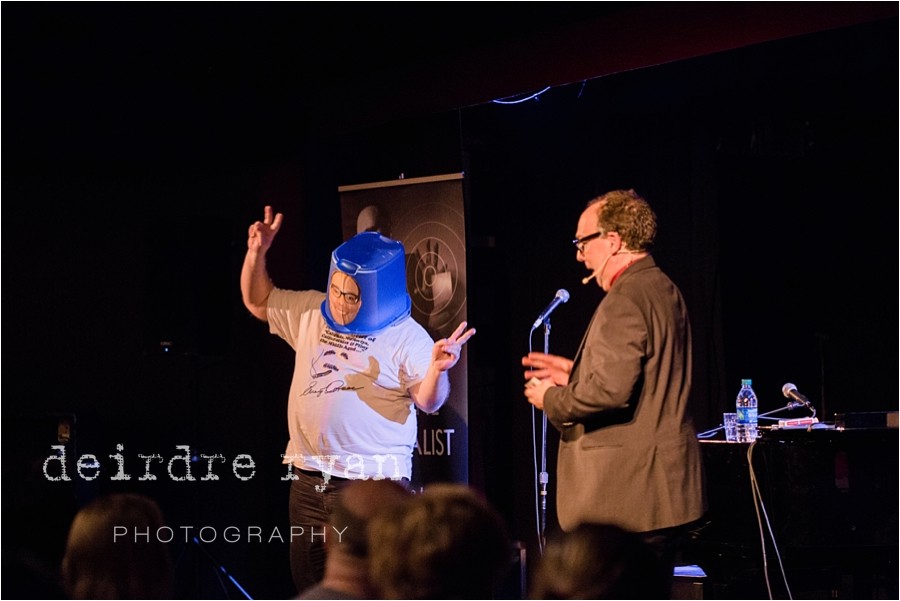 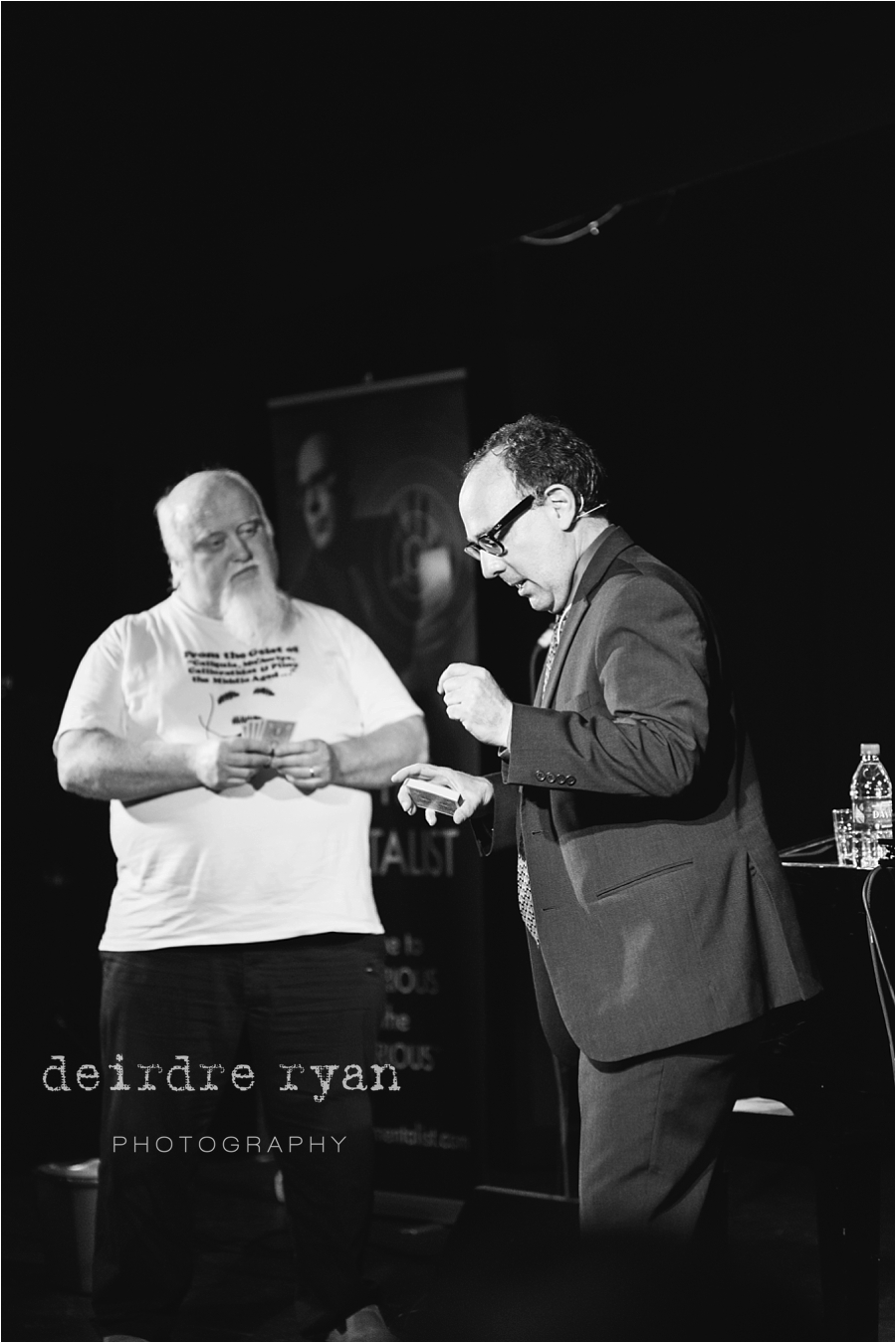 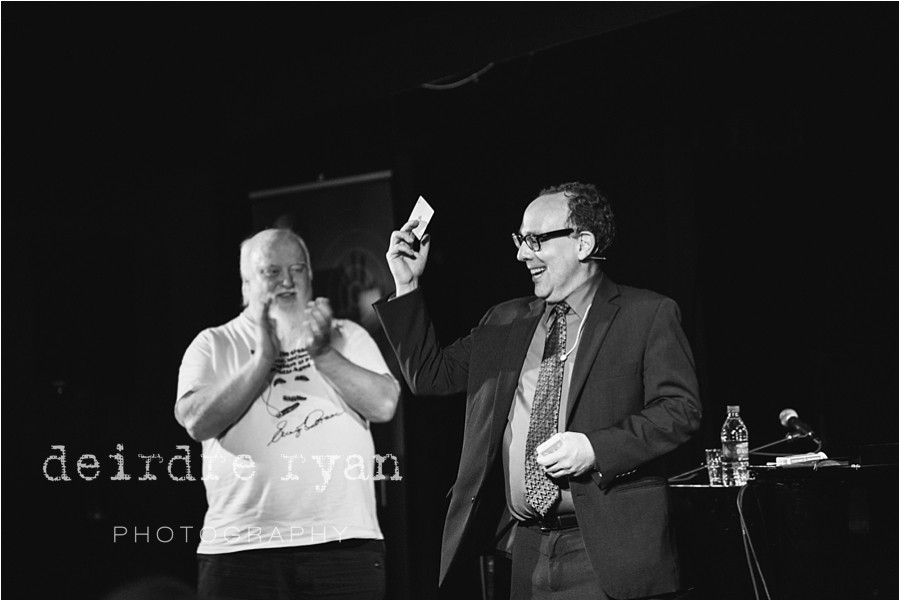 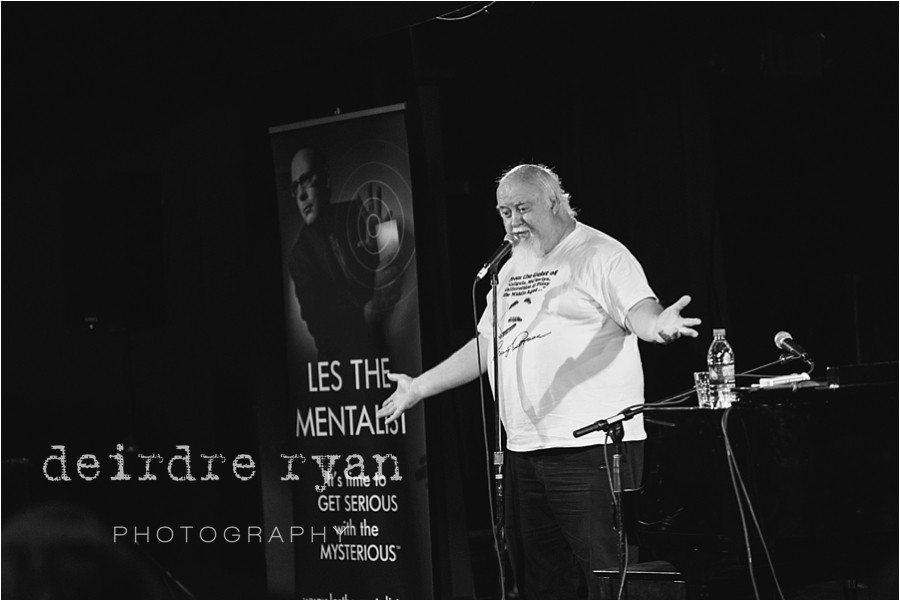 After Les The Mentalist’s act was Uncle Floyd! If you’re from New Jersey growing up, you’ll remember him from his tv, The Uncle Floyd Show  I remember watching this on UHF channel 48 I “think”….closer to NYC in Northern NJ it was on another UHF channel. But Uncle Floyd is a vaudeville comedienne, who is also a fantastic piano player. (A little known fact about myself, I’m a classically train pianist, so when I hear someone who’s good, I mention it, because it’s literally a joy to my ears.)

Myself and the audience were laughing so hard we were crying, we had such a great time! People, you really need to see Uncle Floyd live in person. 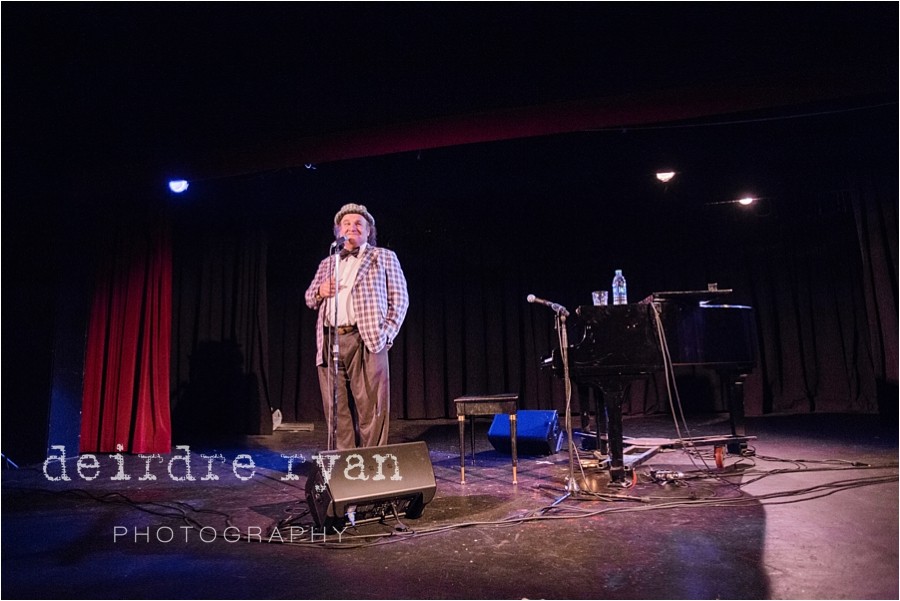 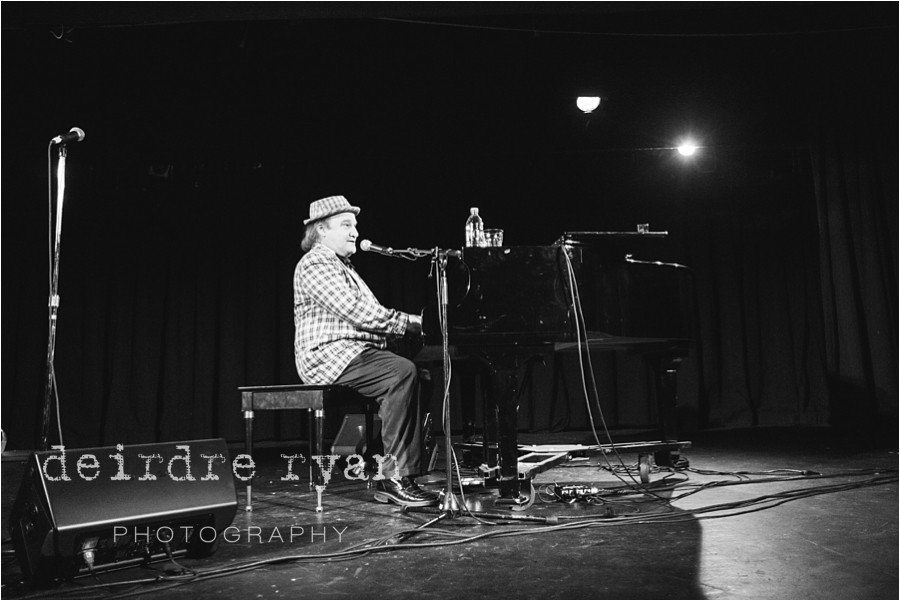 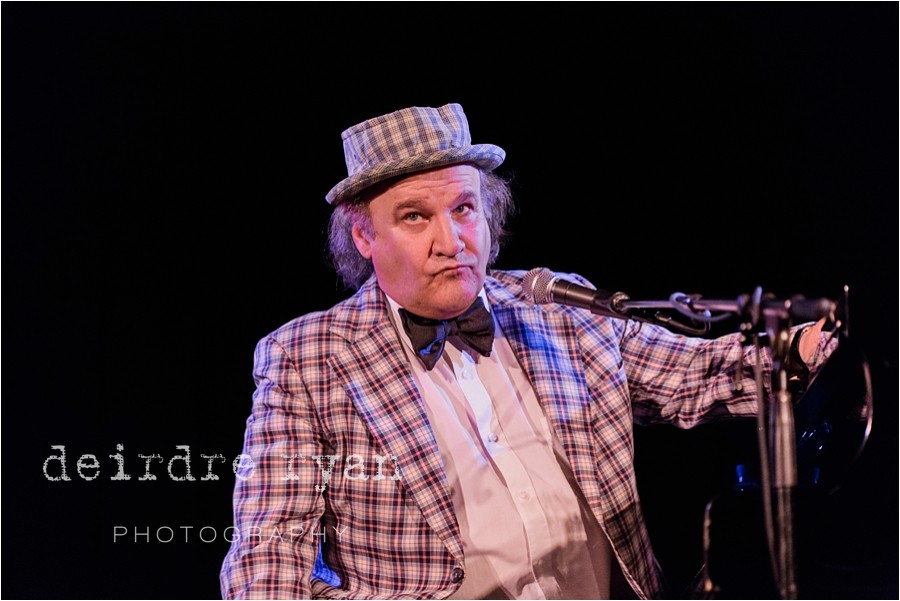 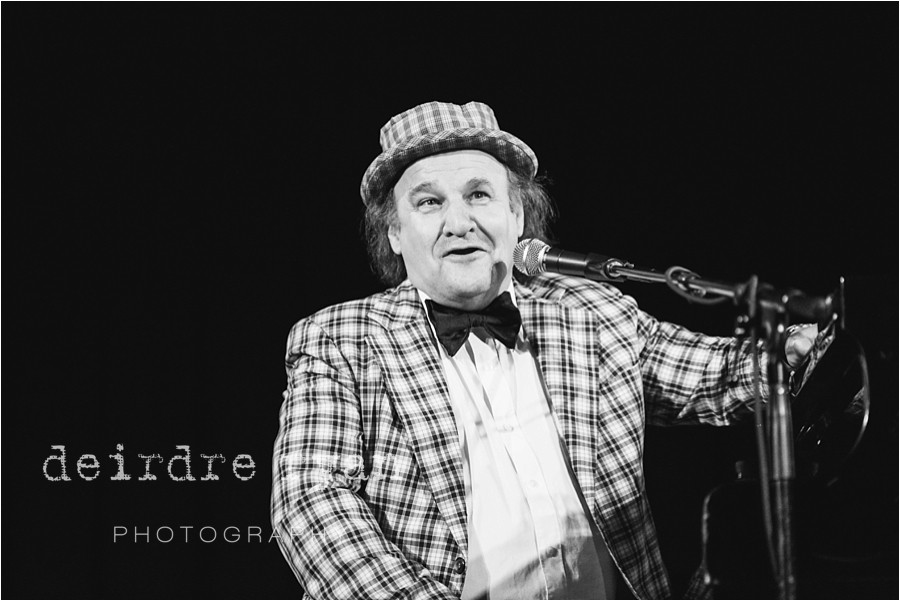 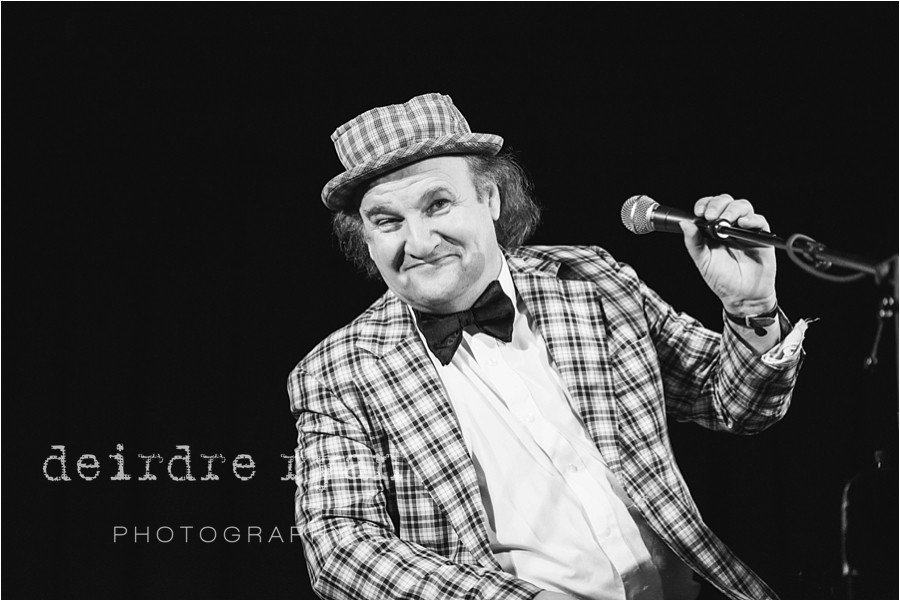 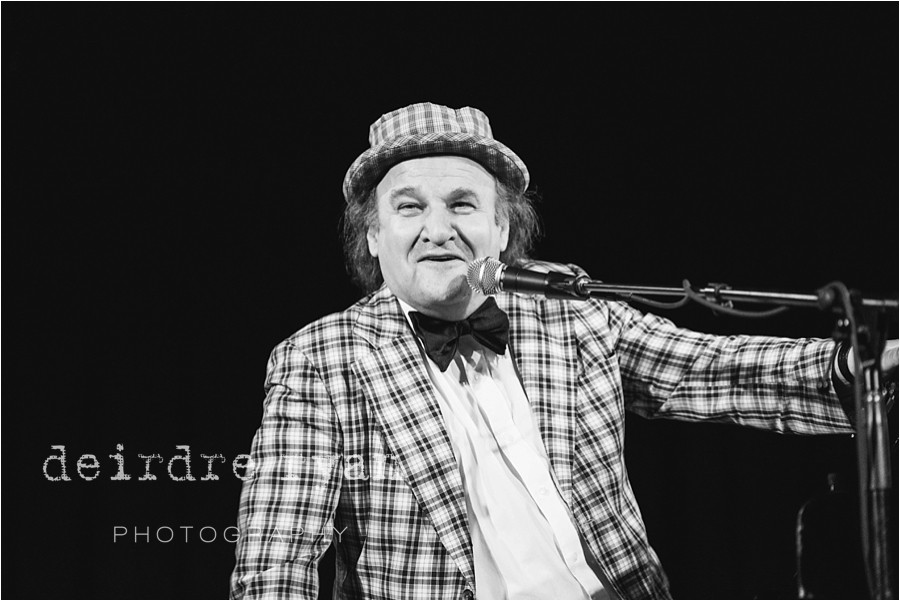 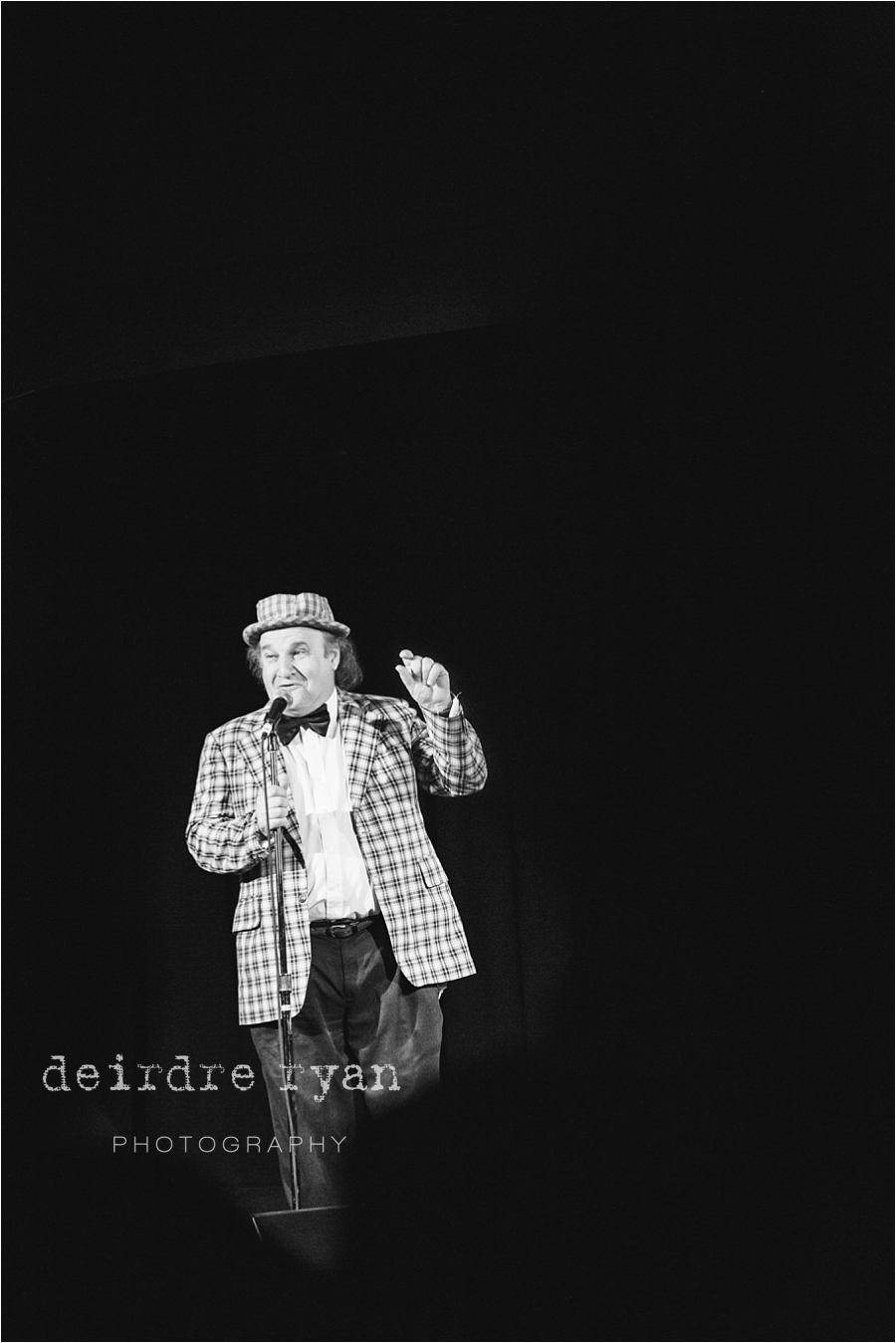 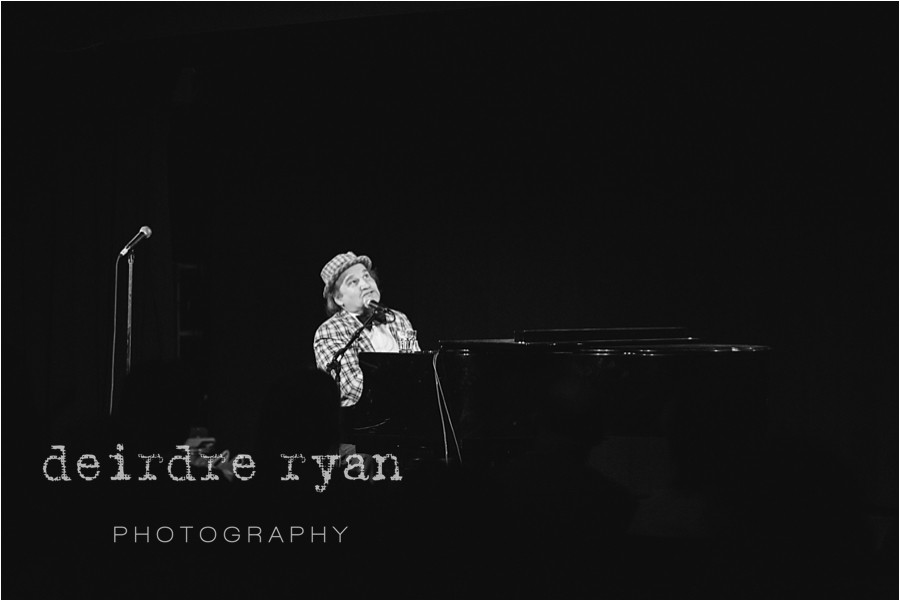 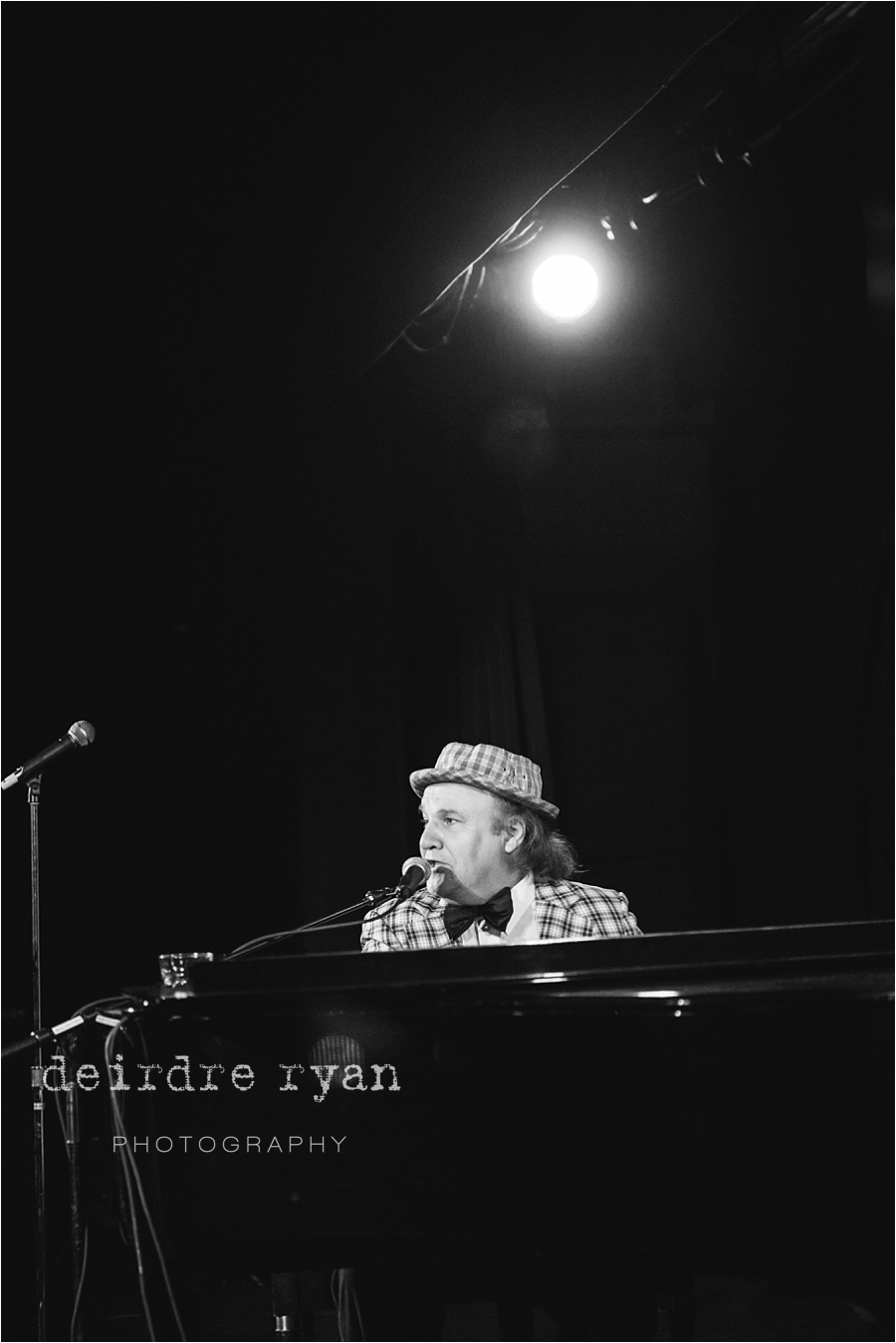 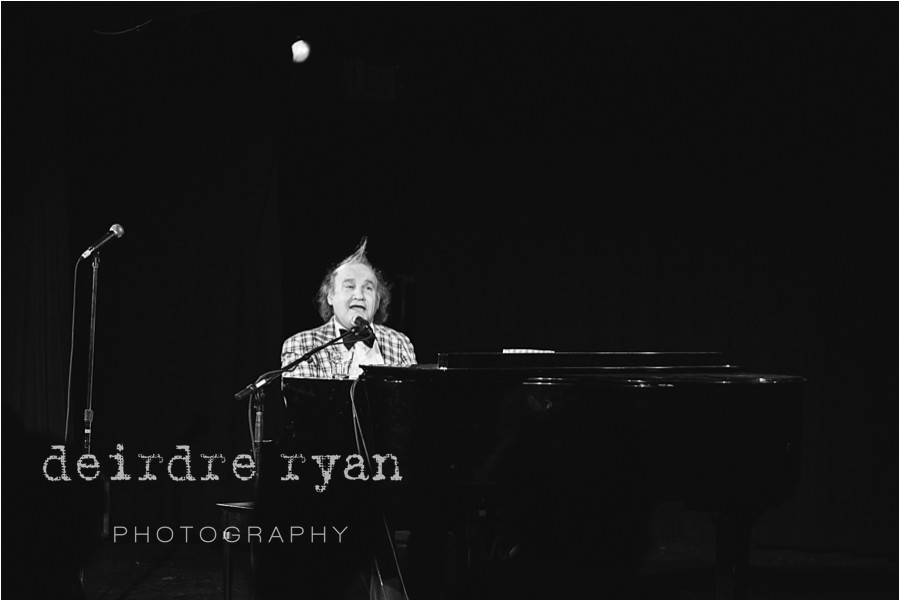 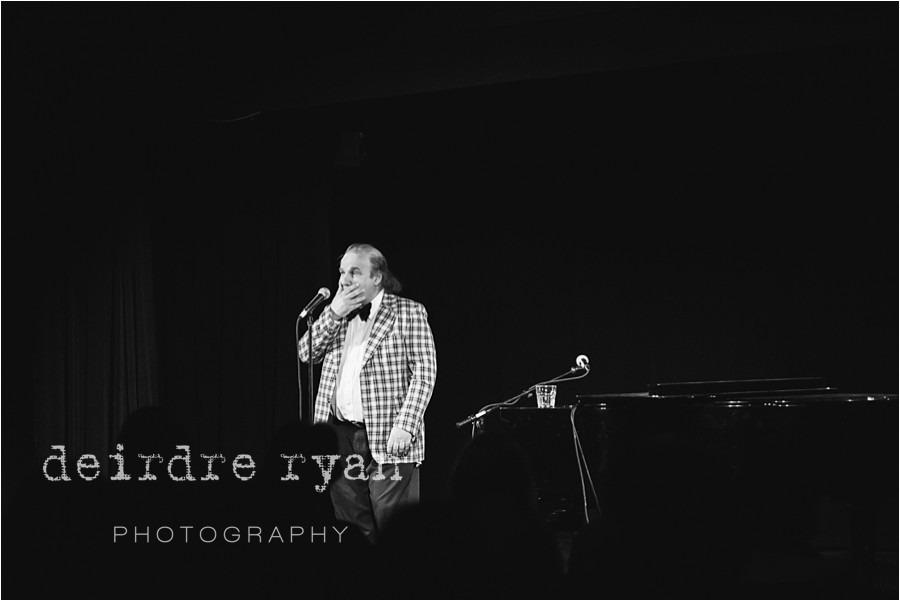 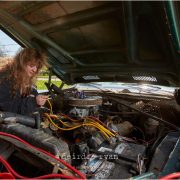 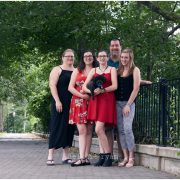 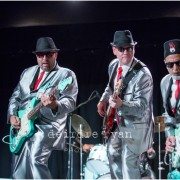 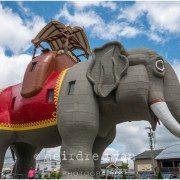 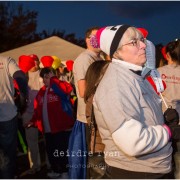 Lighting the Night For Lymphoma and Leukemia 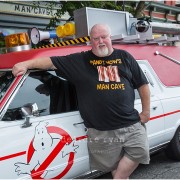 Who You Gonna Call? Ghostbuster's! 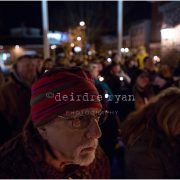 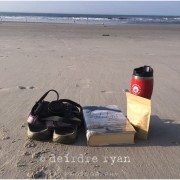