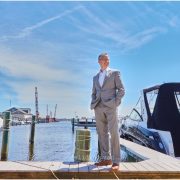 I was called over the summer to photograph Douglas Bauerband in Toms River, NJ for a financial magazine called Proactive Advisor Magazine. I had never heard of them, however they had found me through Google and thought that I would be a good fit since I lived fairly close by. Going on location for an environmental editorial portrait photoshoot is what I’m known for so they gave me the specs that they needed for the article, how many images they needed and how they were planning on using them for the magazine and online. They were very detailed and organized, and I scheduled the shoot with Doug and took it from there.

We discussed what they were looking for, and I suggested some clothing options. I wasn’t sure what to expect so I went with a few ideas in mind. I knew getting some photos inside was one, but I really wanted to go outside too. And of course it was a hot, muggy day by the shore.

Once I got there for the time scheduled, there wasn’t too much outside. However across the street was a harbor with boats docked. Doug was super nice and so was his assistant. He came prepared with some options that we discussed. I setup my wireless Canon 600RT EX flashes with the Westcott Rapid Boxes and we got started quickly. 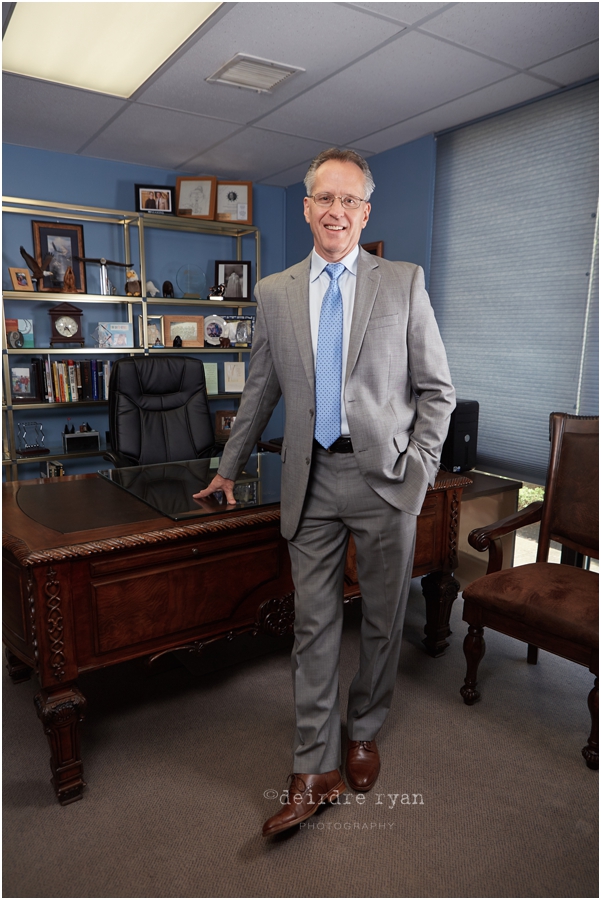 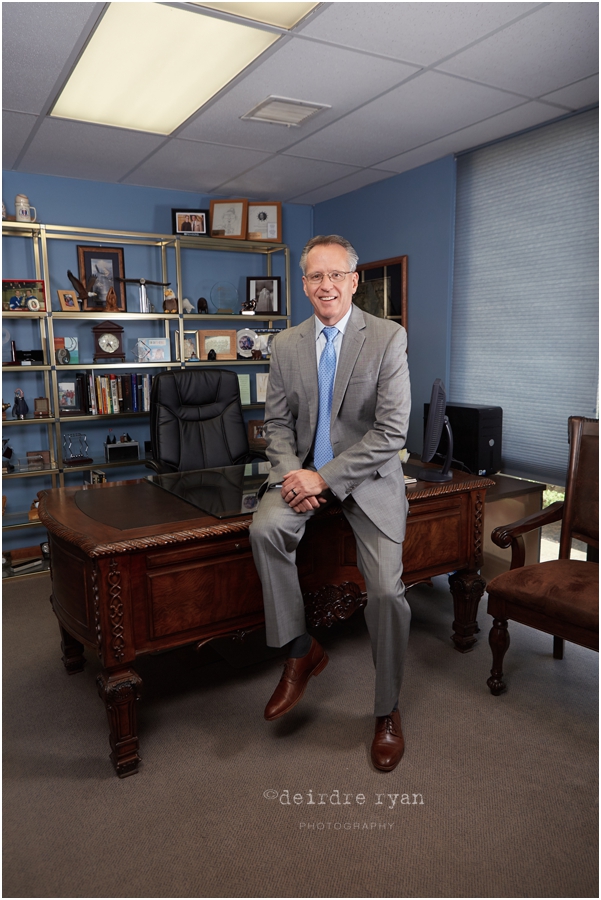 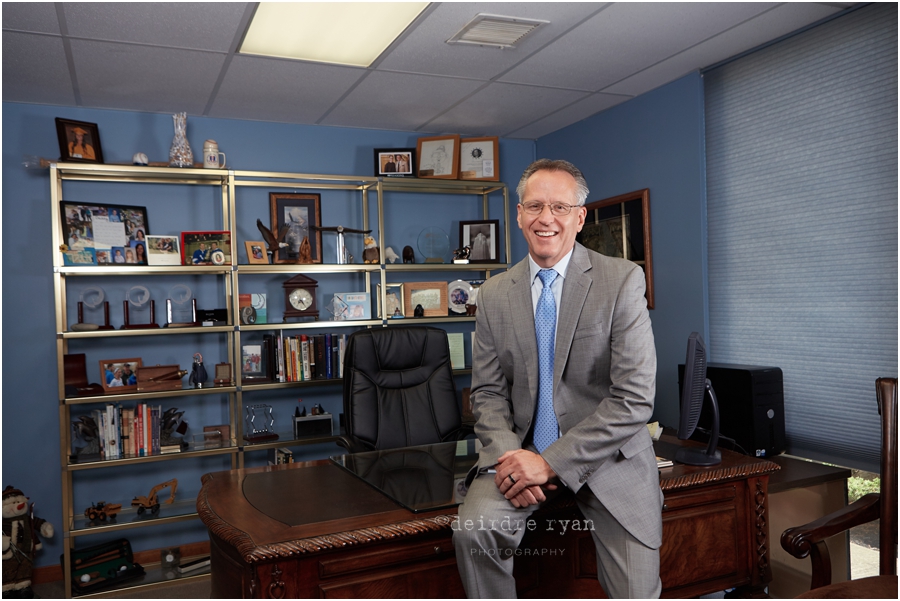 I understand that with layout and design, they needed a few options with vertical and horizontal options. I also intentionally did not crop these because I knew that the designers already had an idea of what they wanted and would need room for the fonts and other design elements. 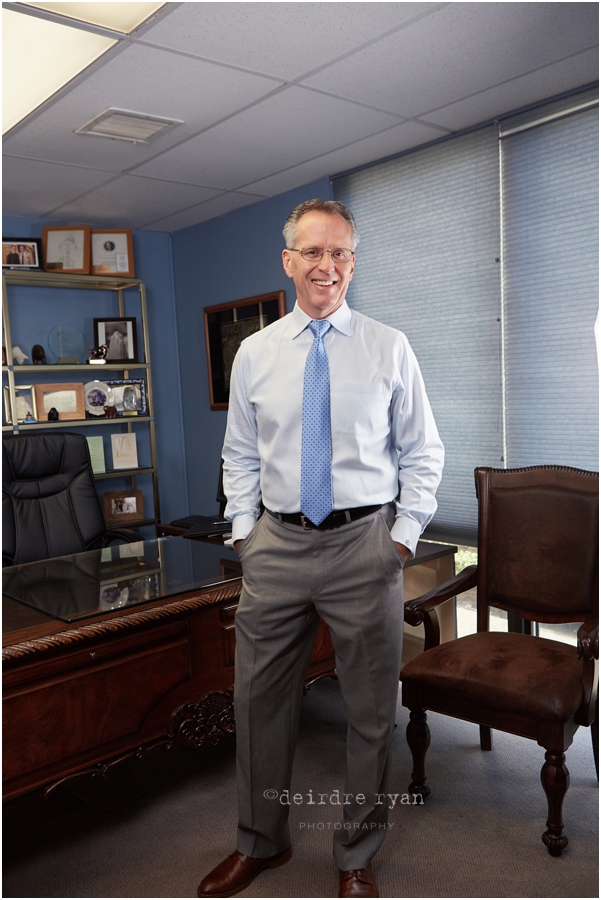 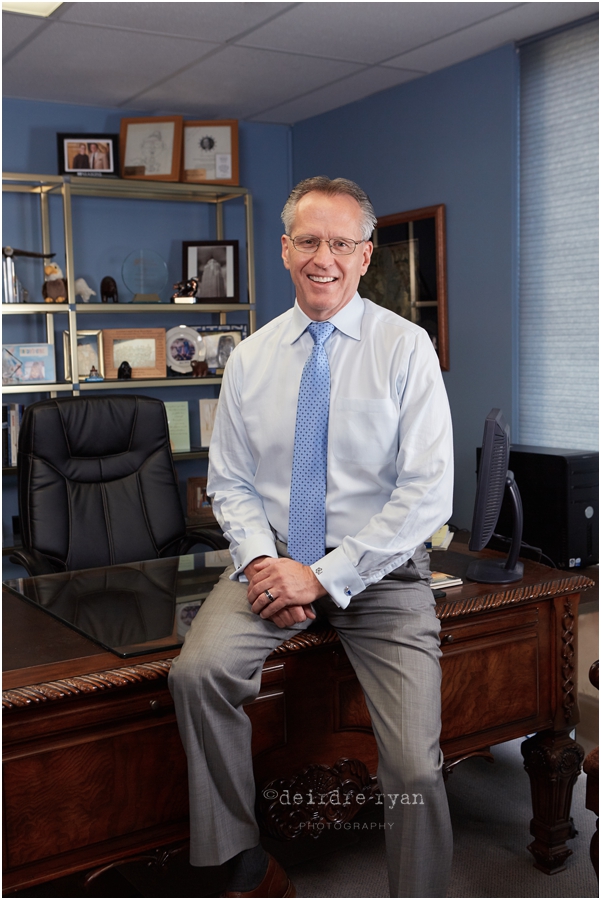 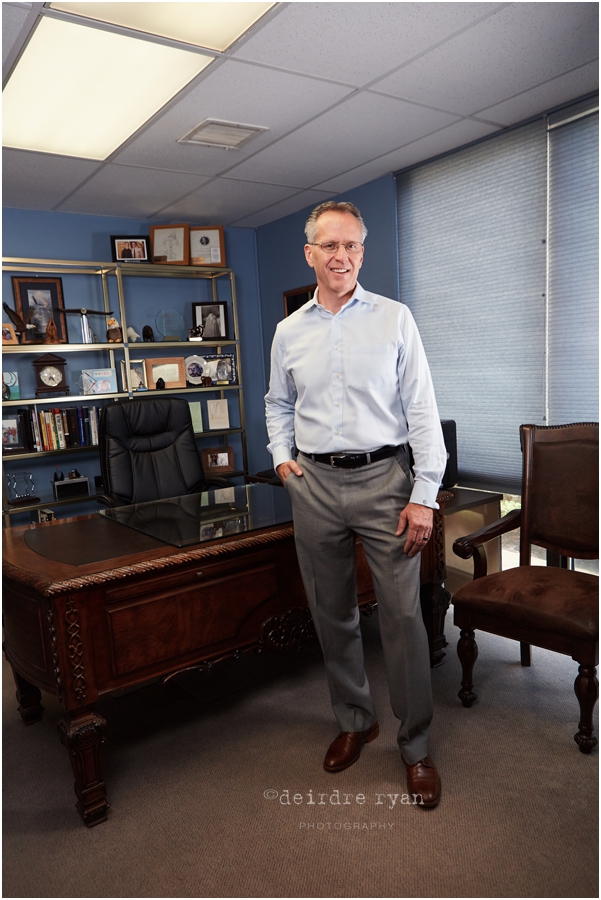 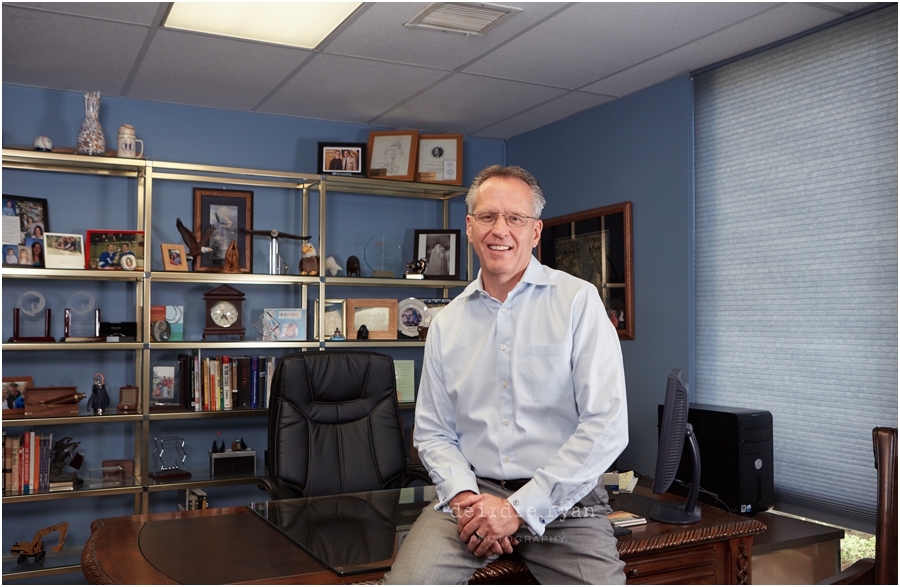 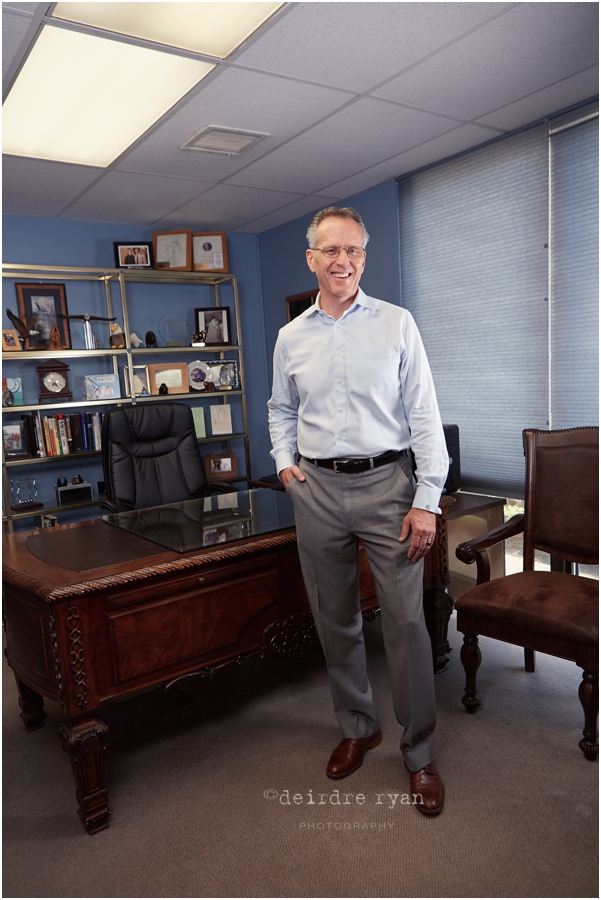 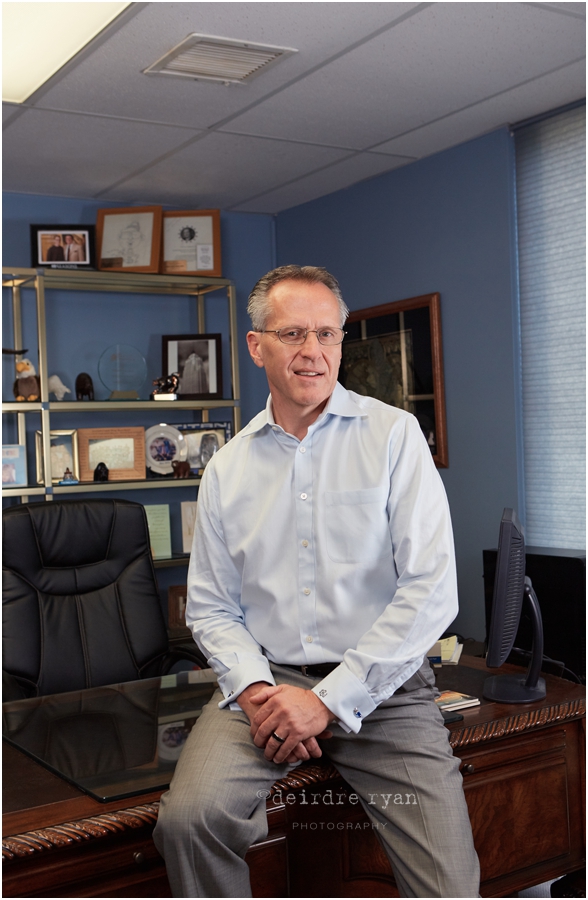 Afterwards, Doug was completely up for going outside for more shots. The only spot of green that we found in the parking lot that had ok lighting was underneath this tree. The sun was by now right above us. I didn’t have an assistant to hold anything to diffuse the harsh light. 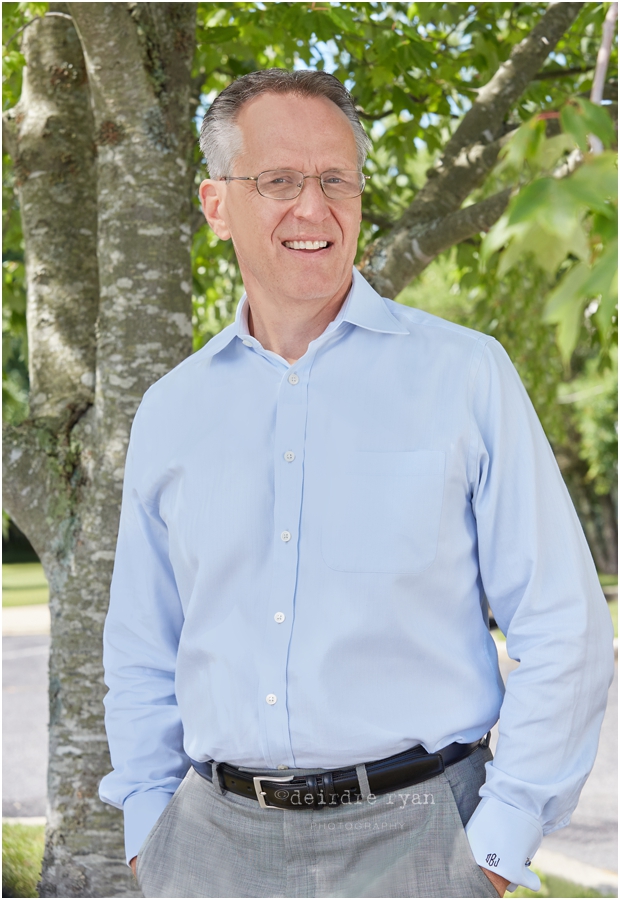 So then I suggested the marina across the street and he was like sure! So we hopped into my car, braved some traffic and asked the guys there if it was okay that we took some pictures there for a magazine editorial, they said sure. I set up one Canon 600EX RT flash wirelessly and we started. I decided to have the light work with me and made him pretend that the boats were his. 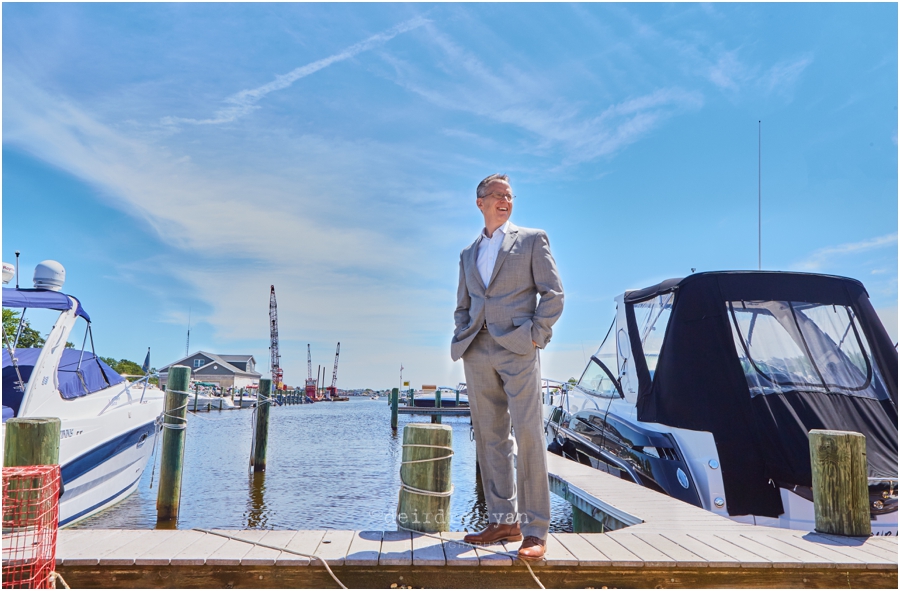 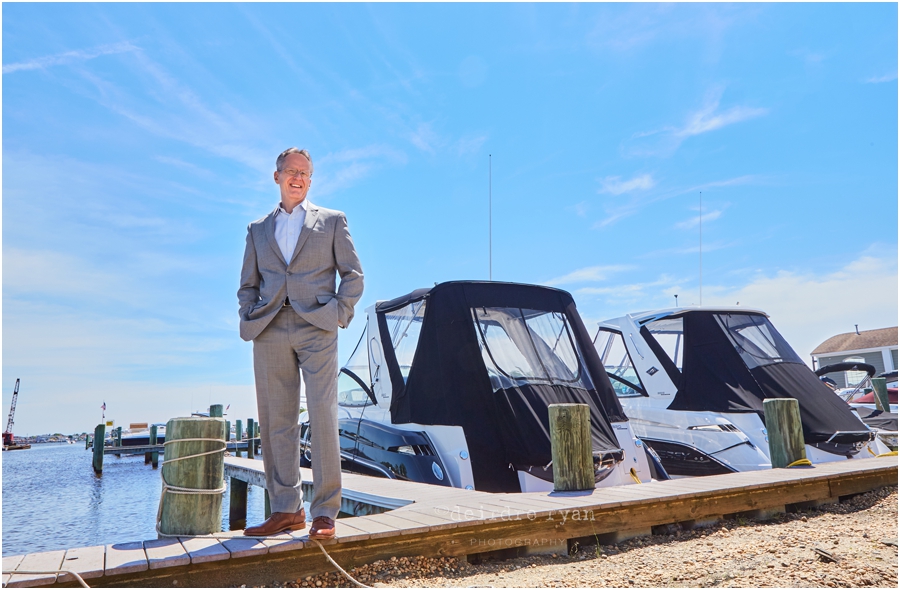 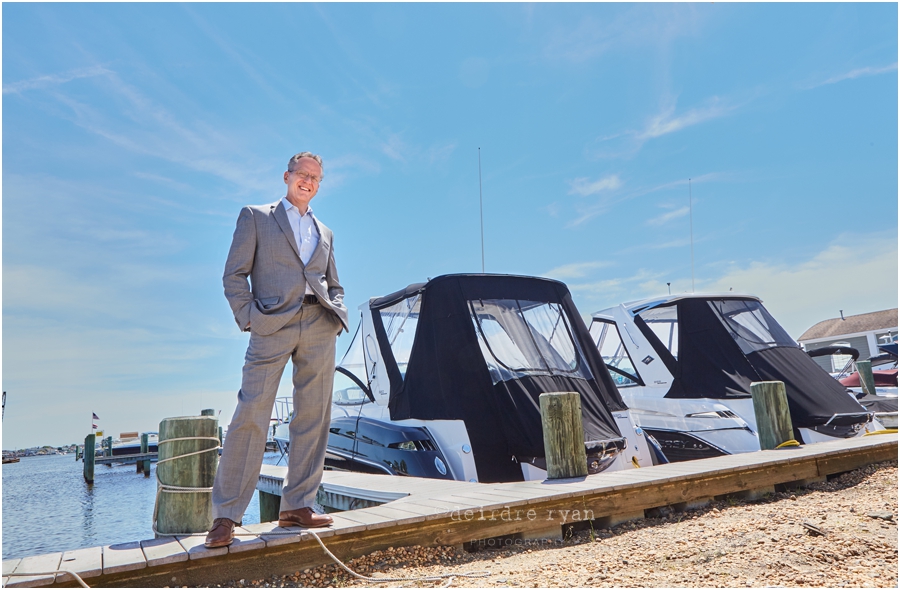 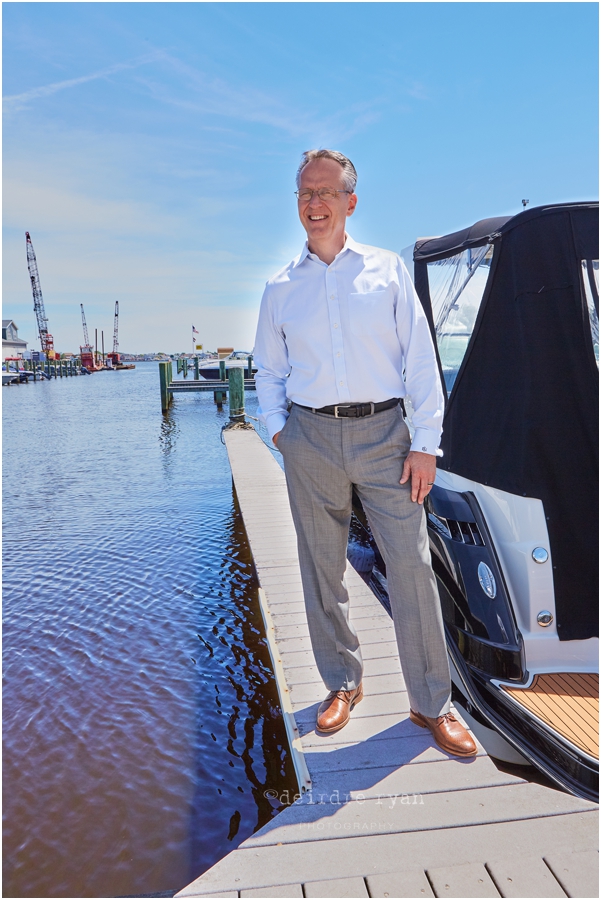 The last shot Doug wanted, so I said sure and that was it for the session. 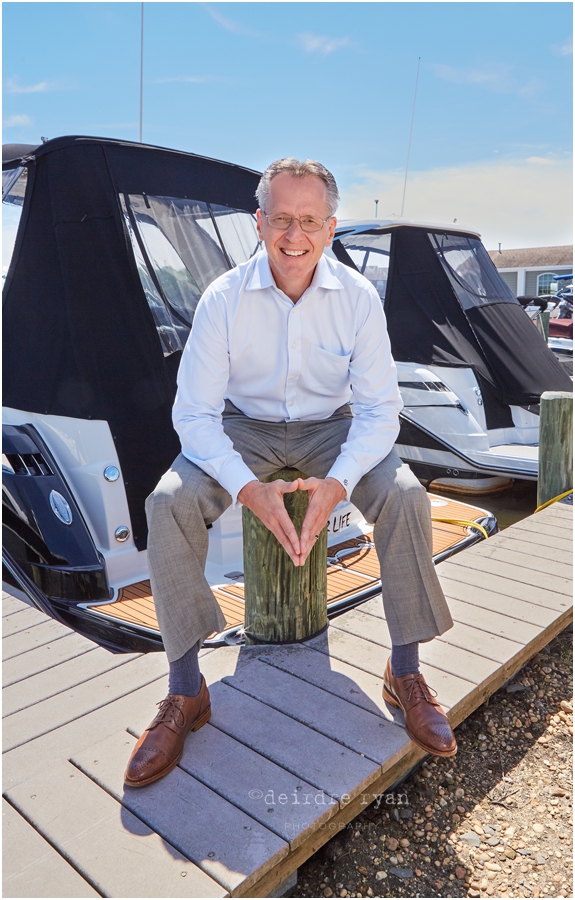 Afterwards, we took a quick fun selfie and we went back to his office where I packed up the rest of my gear and headed back to my office, edited the files and sent them to my client as full sized Tifs for them to download from my Photoshelter account. 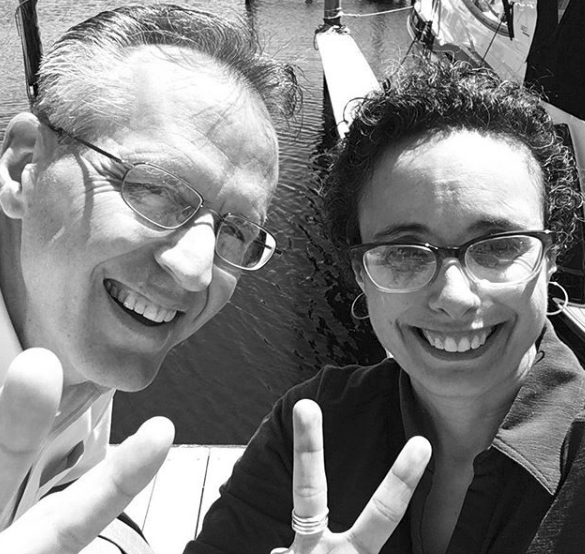 Doug’s interview was published in early October, below is the cover and right underneath is the link the the article. 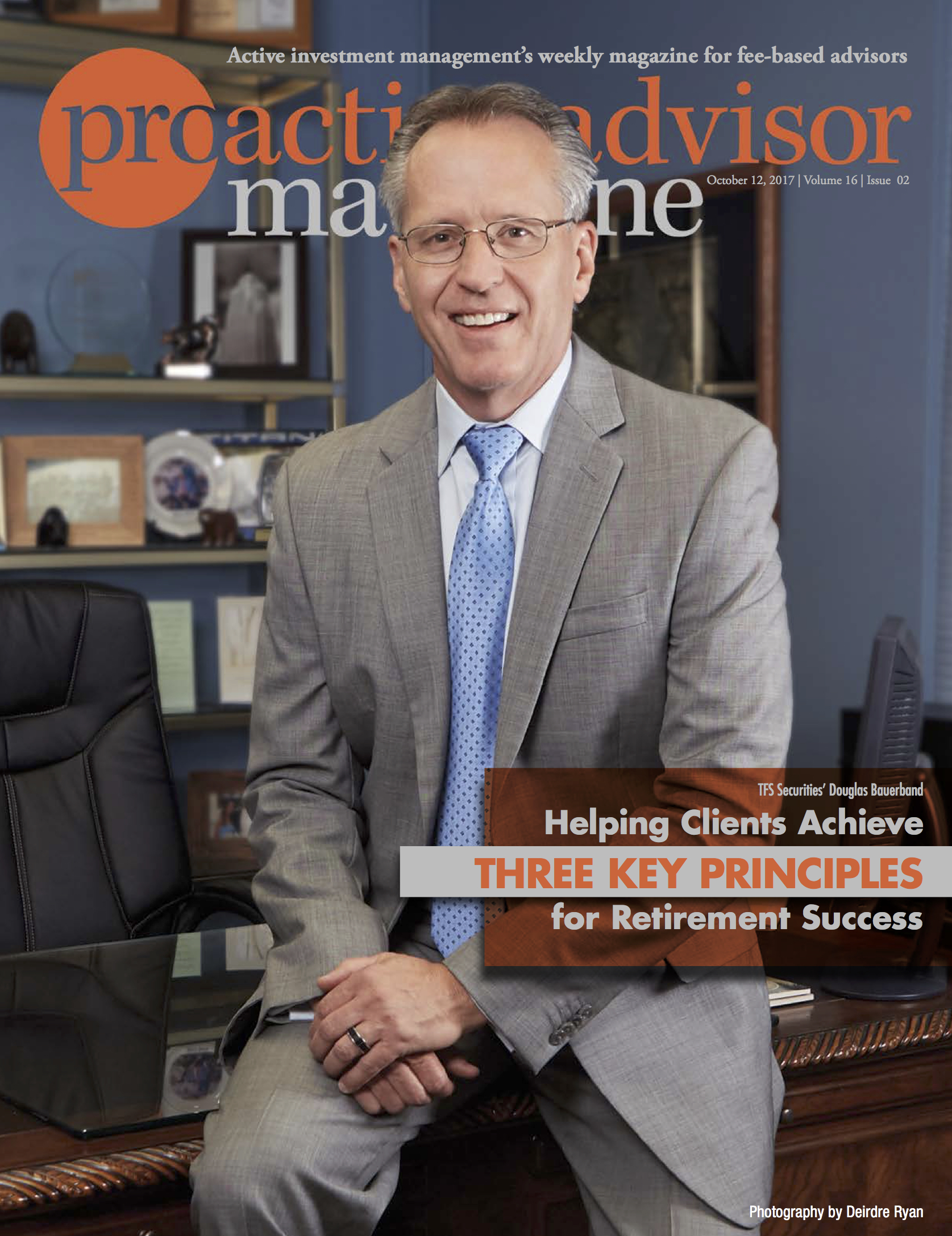 Thank you Doug for totally ROCKING your photoshoot with me! We had a lot of fun together and thank you Proactive Advisor Magazine!

I really loved how these images represented Doug for  his business and branding. 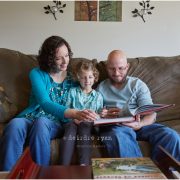 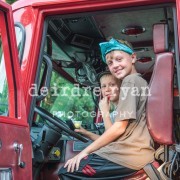 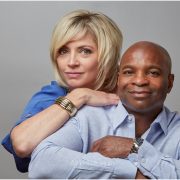 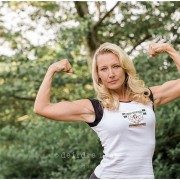 Being Honest About Myself, My Business, and What I Can Do To With Help Yours 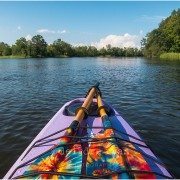 Kayaking the Crosswicks Creek For The First Time 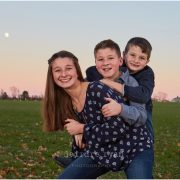 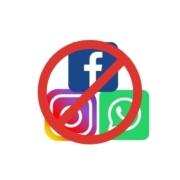 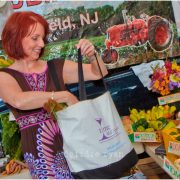 The Successful Failures Ichor Of Nettle Album Launch with The Paper Jets Op...