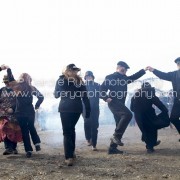 This happened back on Sunday, January 29rd, 2012 at Terhune Orchards in Princeton, NJ.

“Wassailing the apple trees was especially popular in the cider-making regions of southern and western England where celebrants would gather around a big, old apple tree and sing traditional songs. They made noise through the branches to scare away spirits, and toasted the tree’s health with warm cider passed around in a bucket. Some cider was also poured over tree roots, and cider-soaked toasted bread was placed on its branches.

The ceremony also included blowing horns and thrashing the tree with hopes of increasing productivity during the coming growing season.
This custom was especially important during a time when part of a laborer’s wages was paid in apple cider. Landlords needed a good apple crop to attract good workers. Wassailing was meant to keep the tree safe from spirits until the next year’s apples appeared. Those who celebrate on old Twelfth Night drink the cider produced during the past year and offer toasts to a bountiful new year.”-Terhune Orchards
Some of these images were published in The Princeton Packet, one of the many papers published by http://www.centraljersey.com. 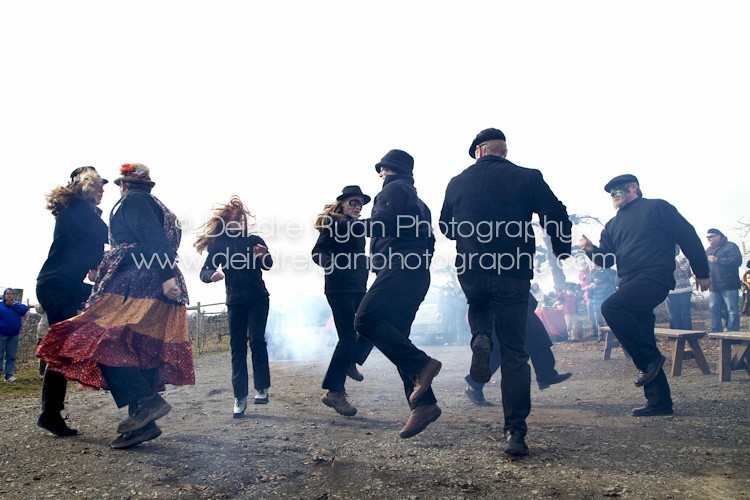 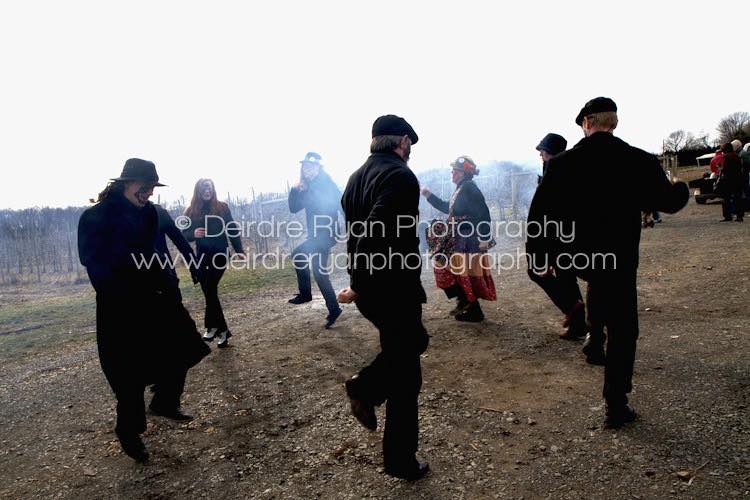 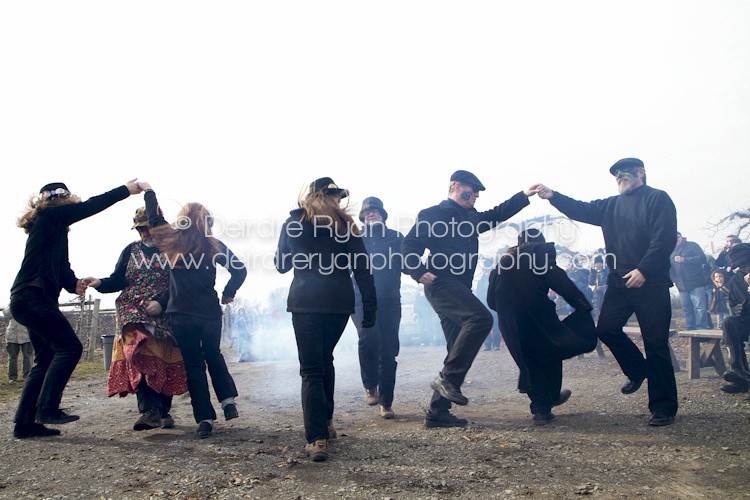 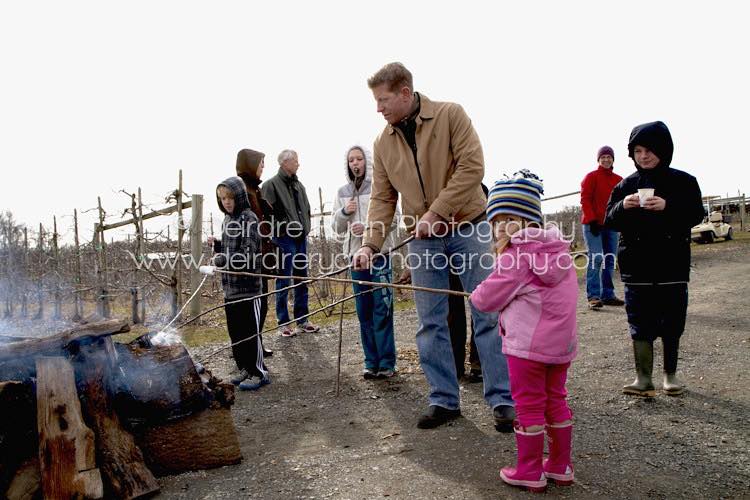 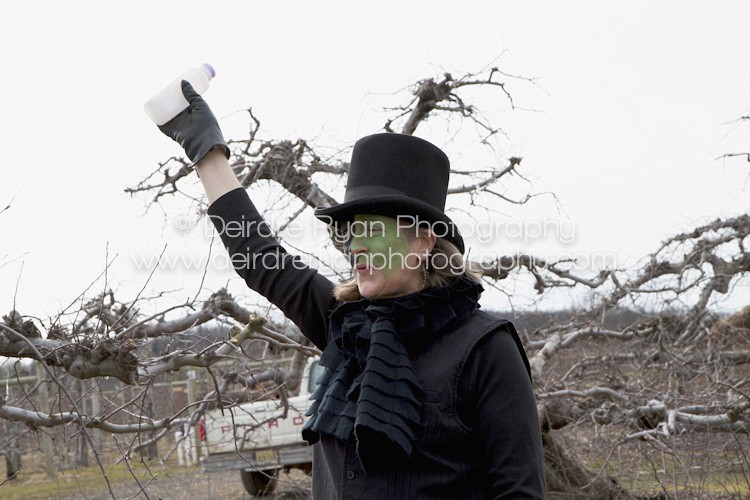 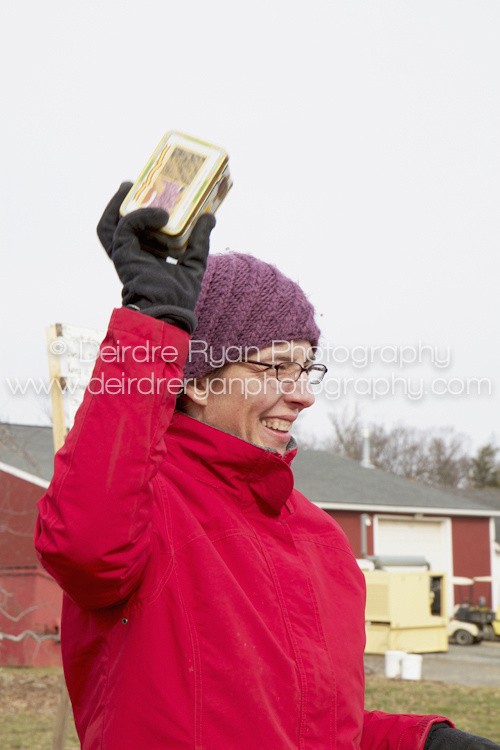 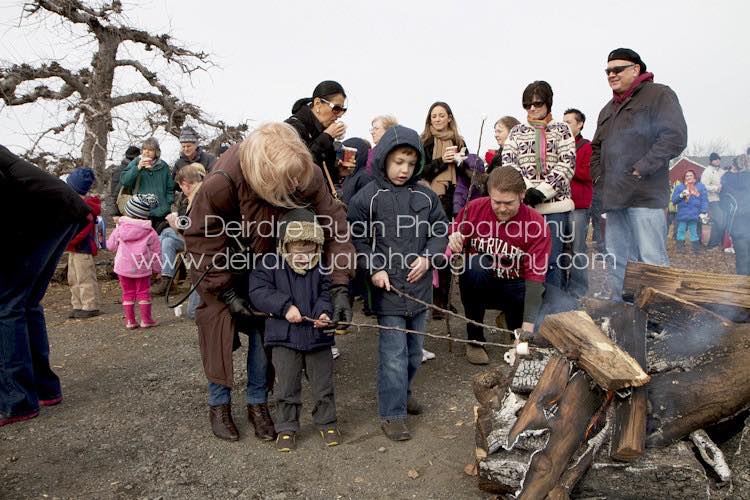 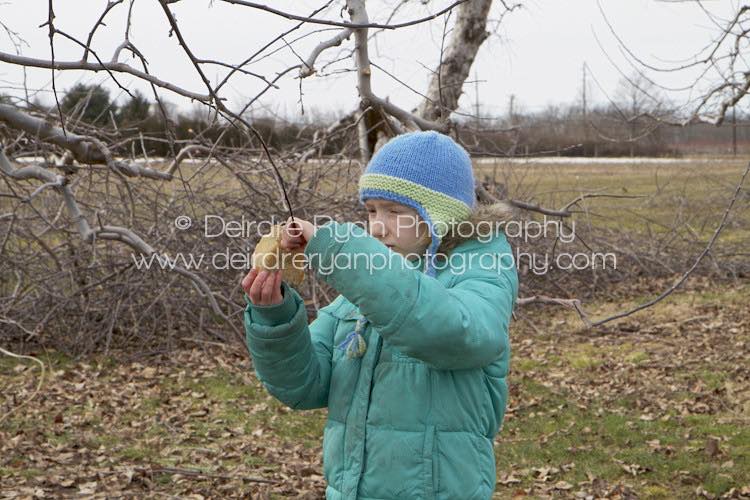 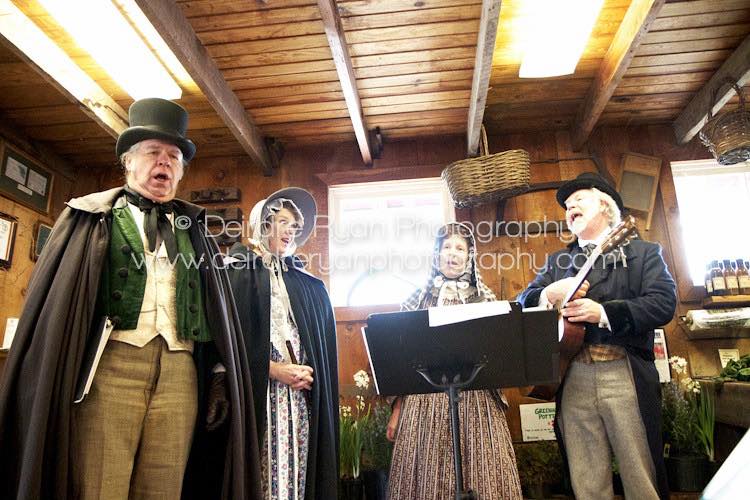