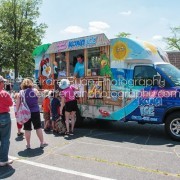 Clara Barton School here in Bordentown, NJ is in dire need of a new playground complete with equipment, areas to sit in the shade and more. We put on this event last year to help raise money and let people aware of how much this is needed for our children.

The June day was warm so we turned an inflatable slide into a water slide, lots of food was donated, teachers, staff, families and Bordentown community came together to help out with everything! 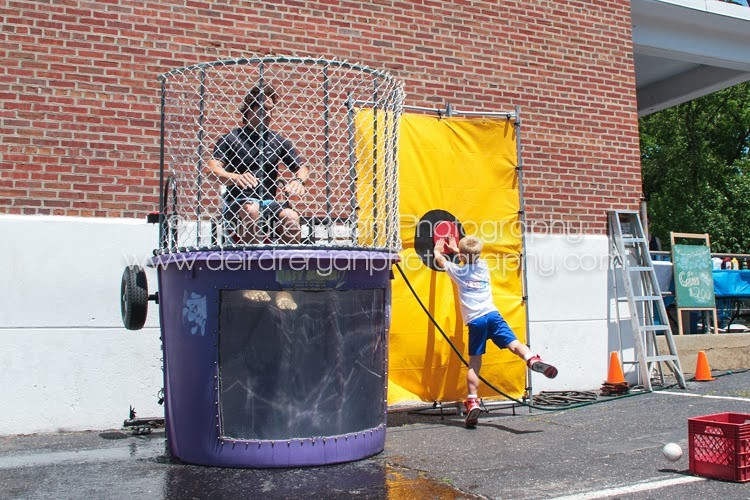 Landon, of Bordentown City, NJ, throws a ball to dunk his gym teacher, Mr. Mahoney during Clara Barton Elementary School PTO’s Get Out and Play event on Saturday June 1rst, 2013. This was a fundraising event to raise money to build a new playground for the school. 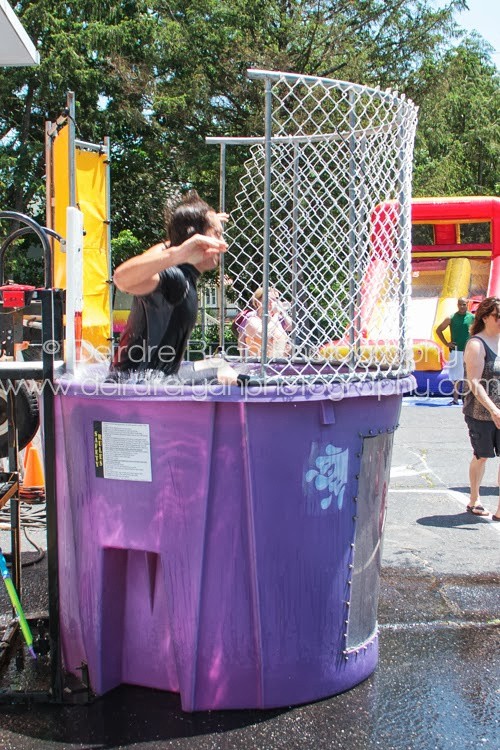 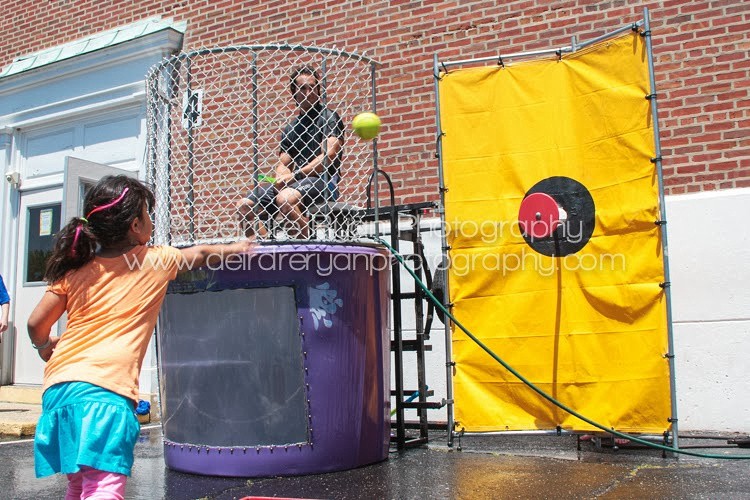 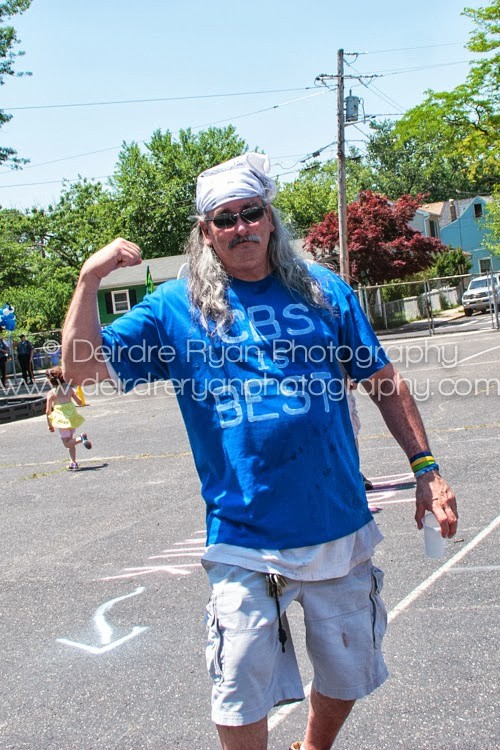 Mr. John Malone, from Bordentown City, one of the beloved custodians at Clara Barton Elementary School gets ready to be dunked. 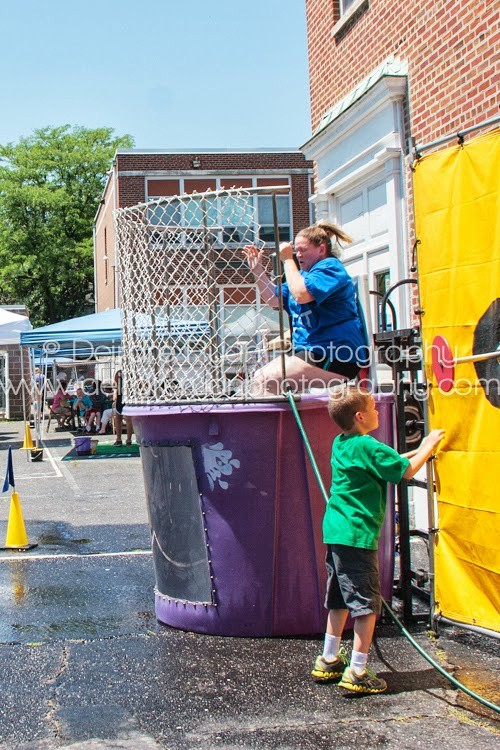 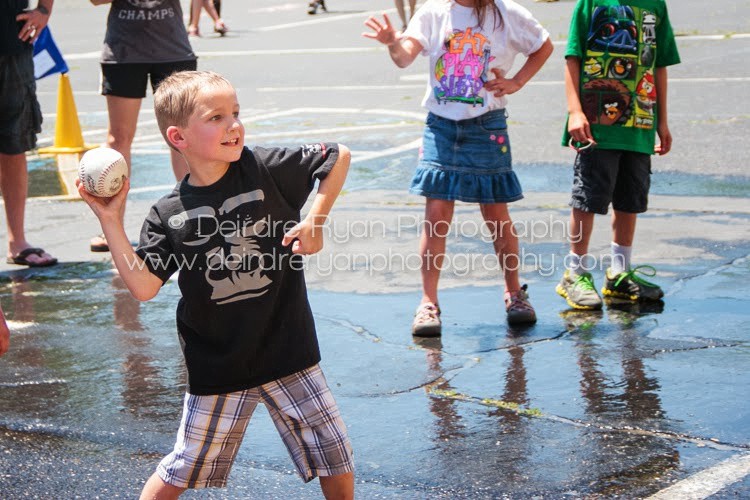 Aiden from Bordentown City, throws his ball to dunk Kathy Steinberg, one of the beloved custodians. 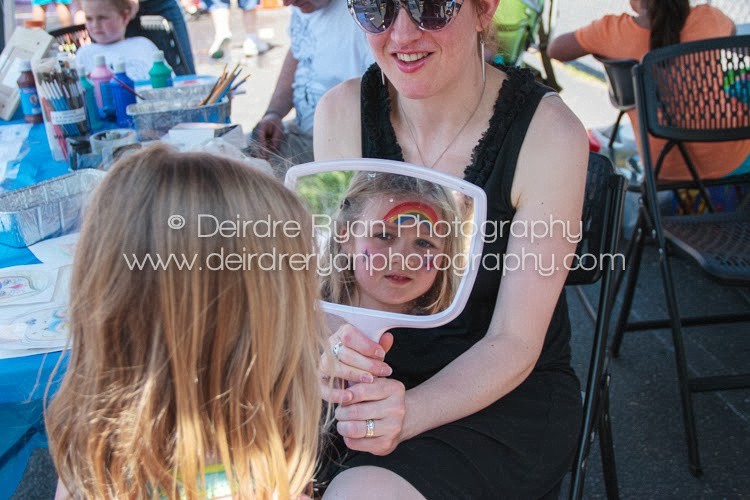 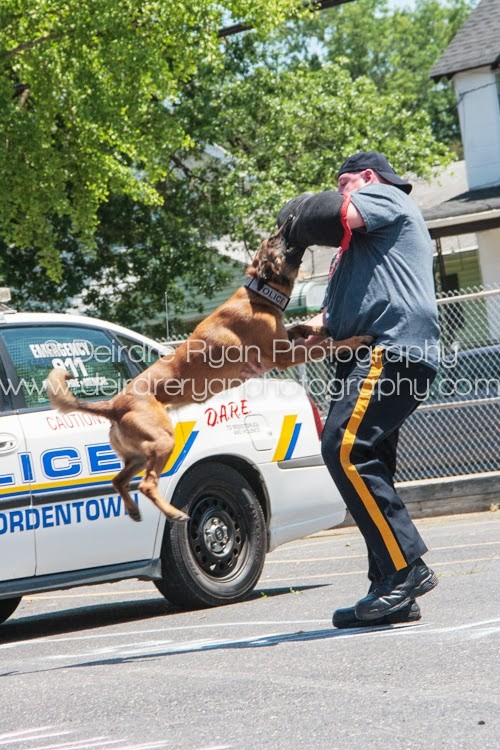 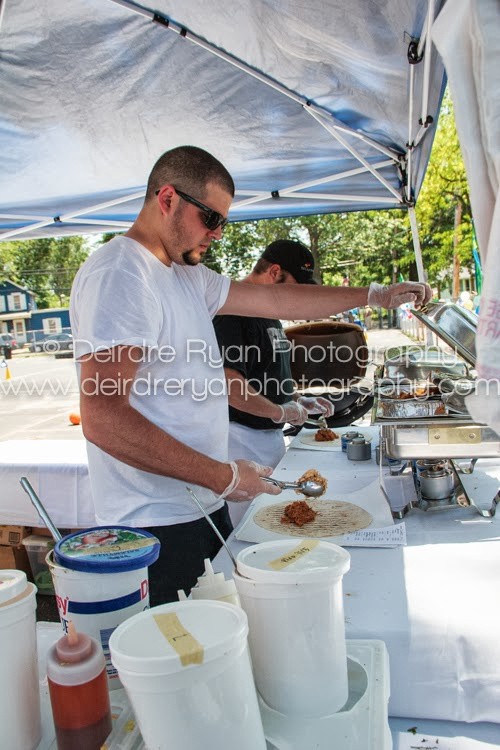 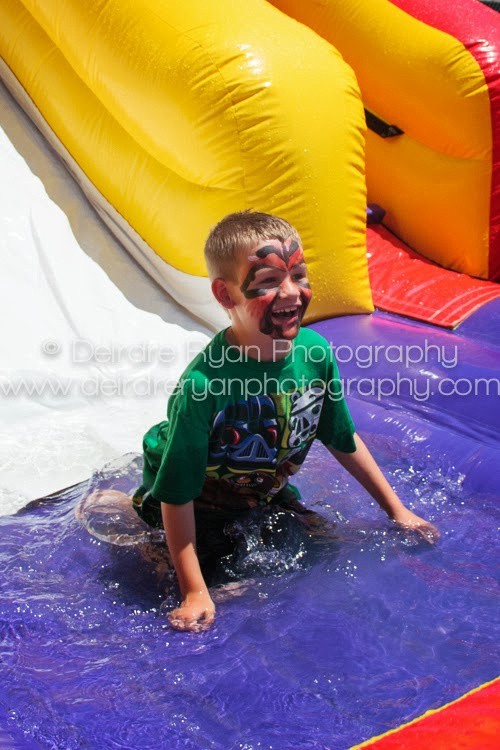 James, of Bordentown City laughs as he slid down the inflatable slide that was turned into a water slide. 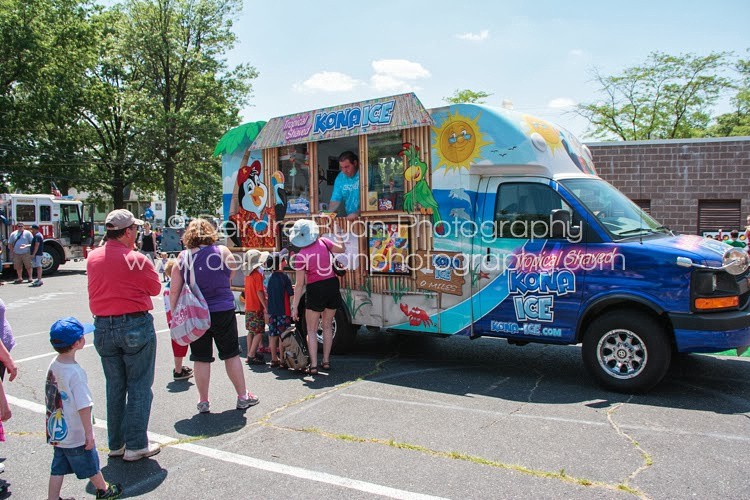 The Kona Ice truck stopped by. 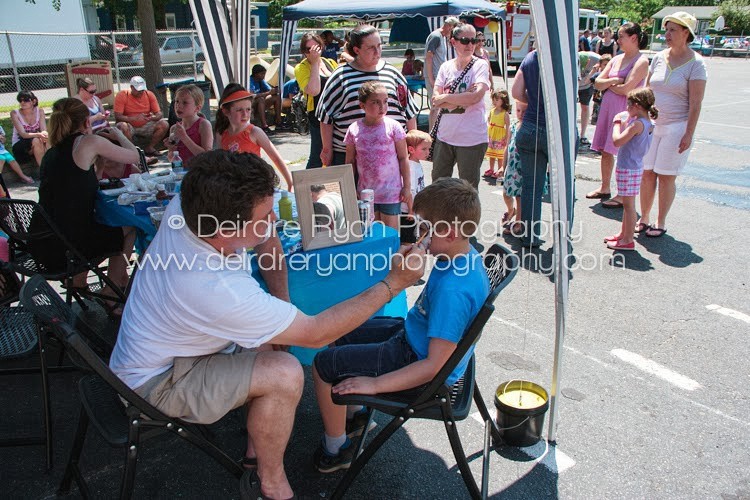 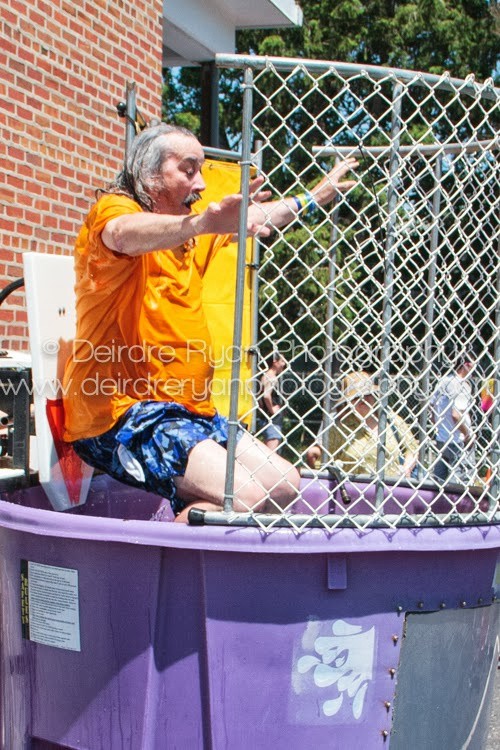 Mr. John Malone, from Bordentown City, one of the beloved custodians at Clara Barton Elementary School gets dunked! 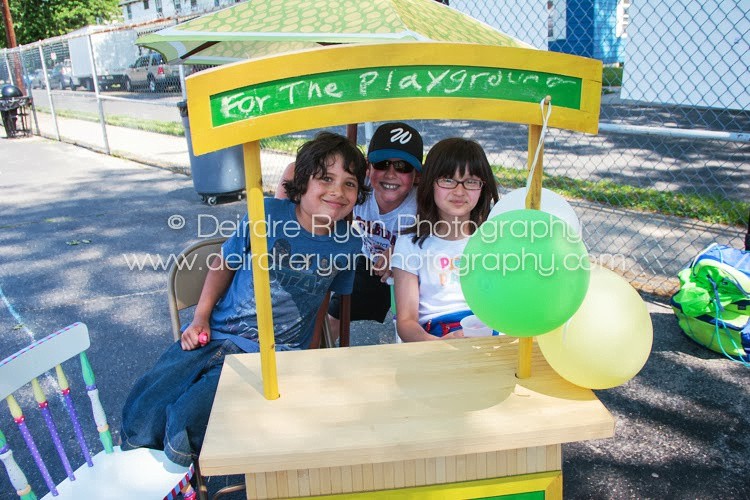 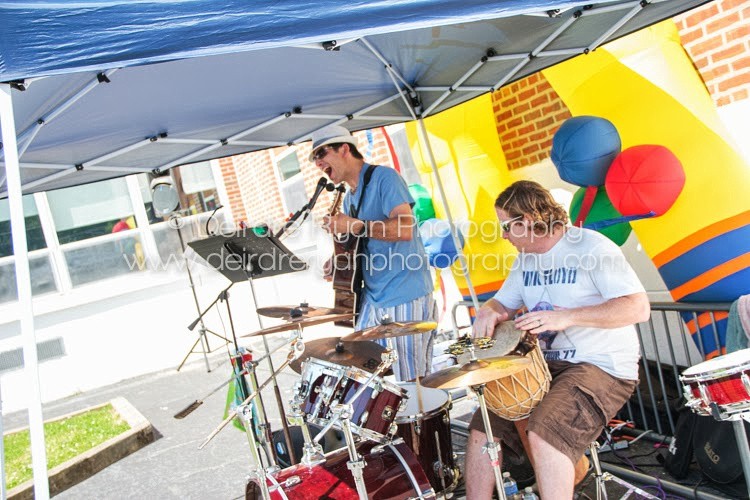 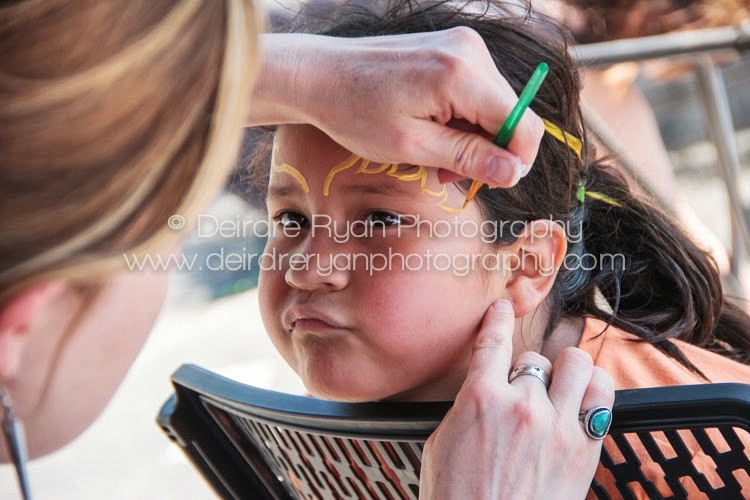 Girl Scouts Place Flags On Graves Of Soldiers at the Brigadier General William...