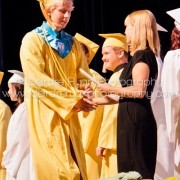 This past June I photographed 2 local graduations and Bordentown Regional High School was one of them. It was held on Thursday, June 21, 2012 inside the high school’s Performing Arts Center. This is in my town and will be where my daughter goes. Although I was in 1rst to 8th grade in Bordentown, I went to Notre Dame High School in Lawrenceville, NJ. 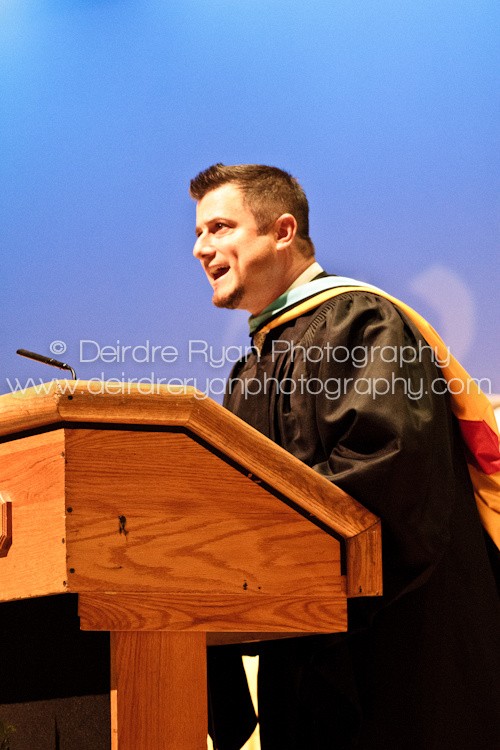 Miss Walker sings the “Star Spangled Banner” during the opening of the Bordentown Regional High Class of 2012 Graduation Ceremony. 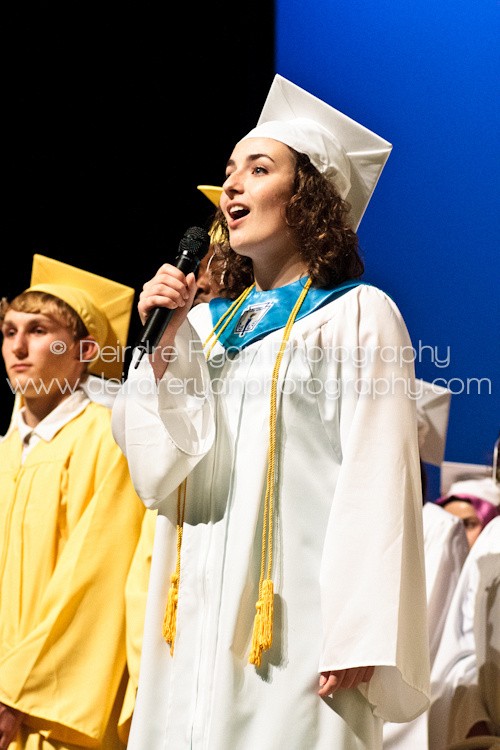 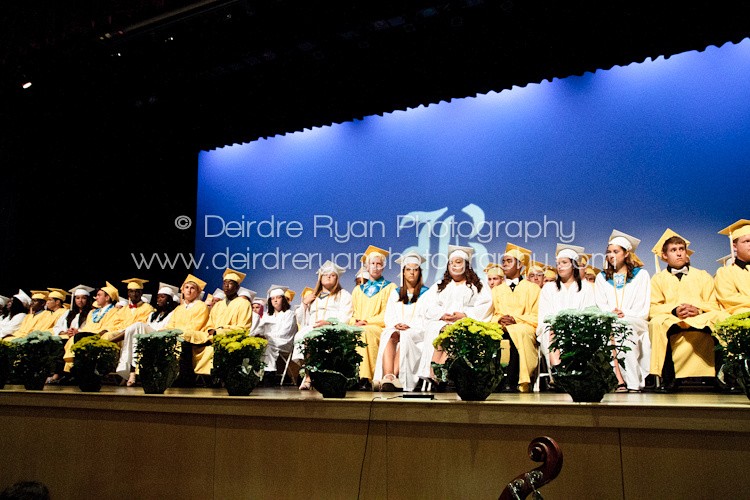 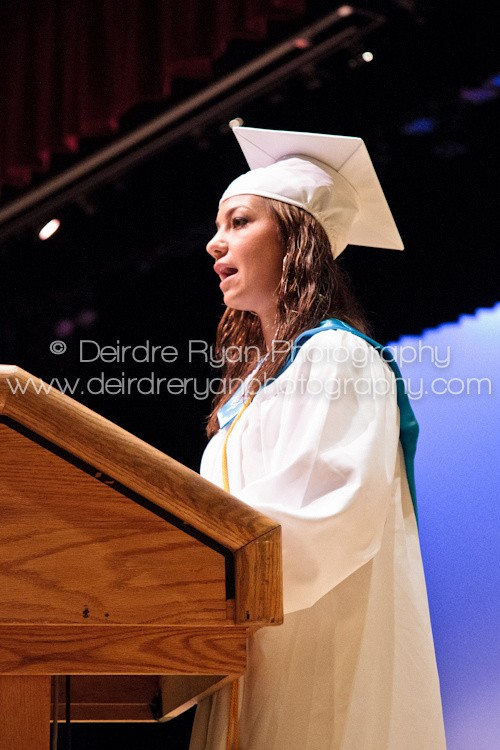 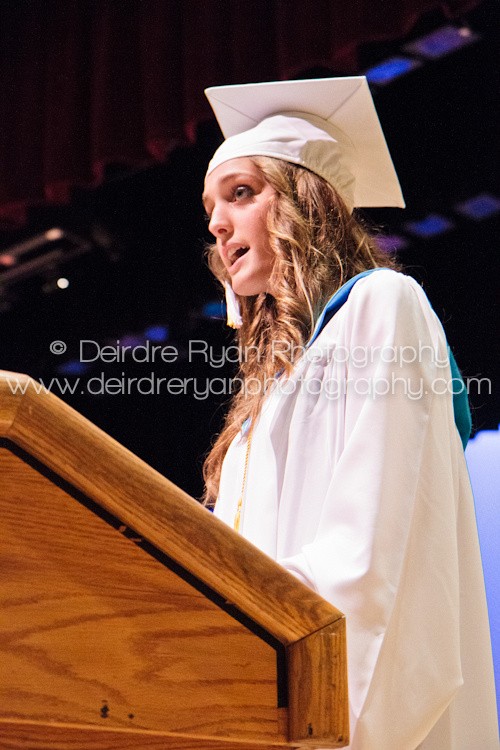 There was standing room only! 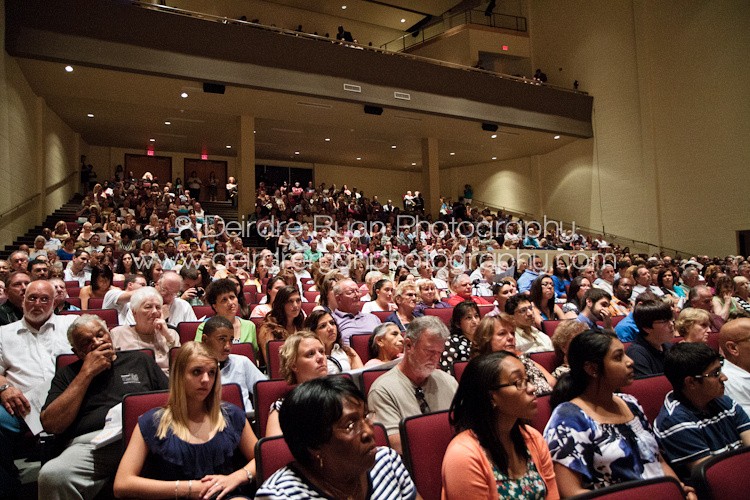 B.R.H.S. Symphony Orchestra was conducted by Mr. Robert Vieira. They performed “Into The Storm” by Robert Smith. 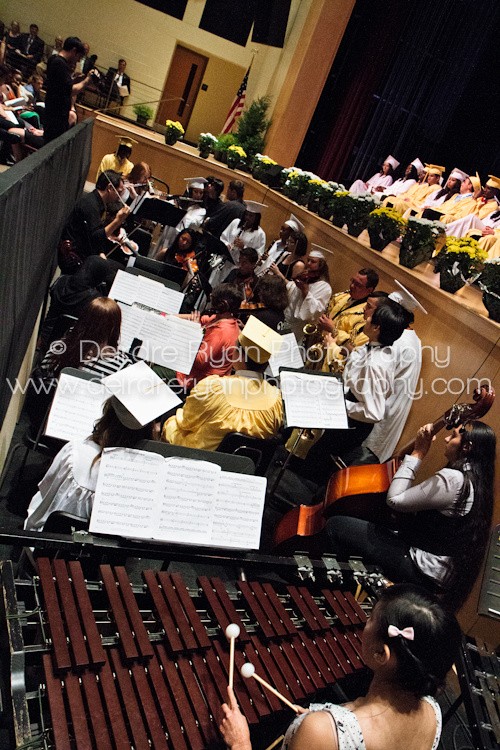 Mr. J. Bergin who ranked #5 in his class looks on as the B.R.H.S. Choir Seniors and select Underclass Chorus Members sing “For Good” by Schwartz and conducted by Mrs. Scottie Lamarra. 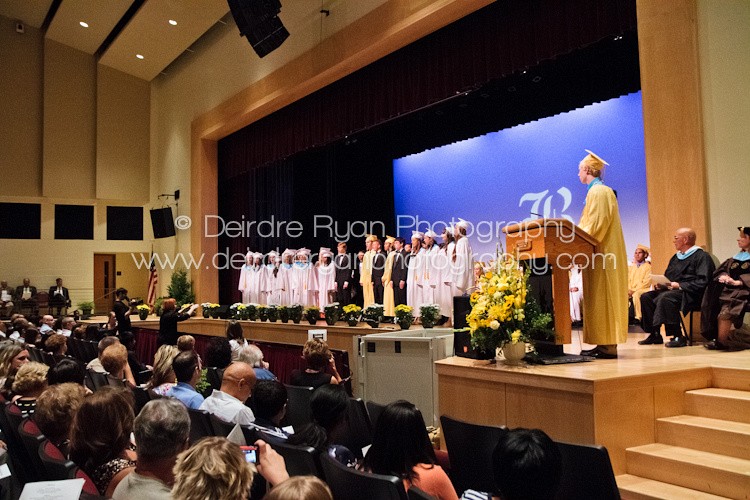 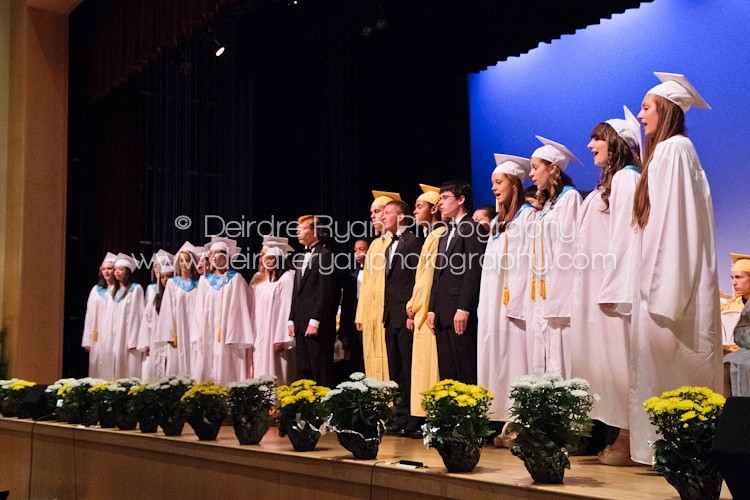 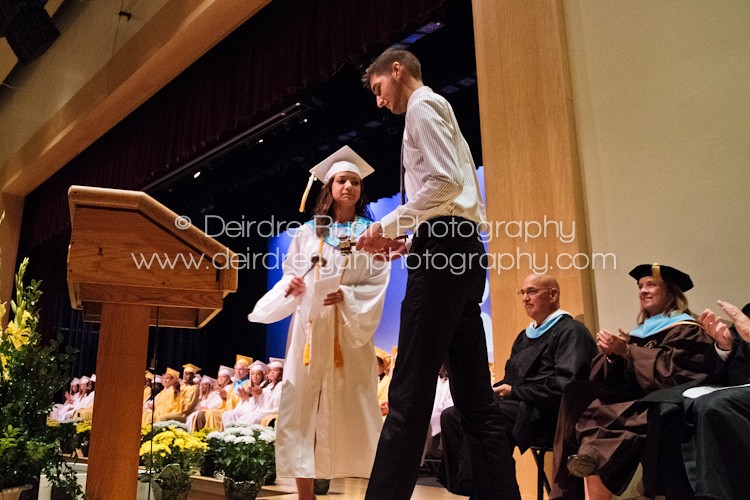 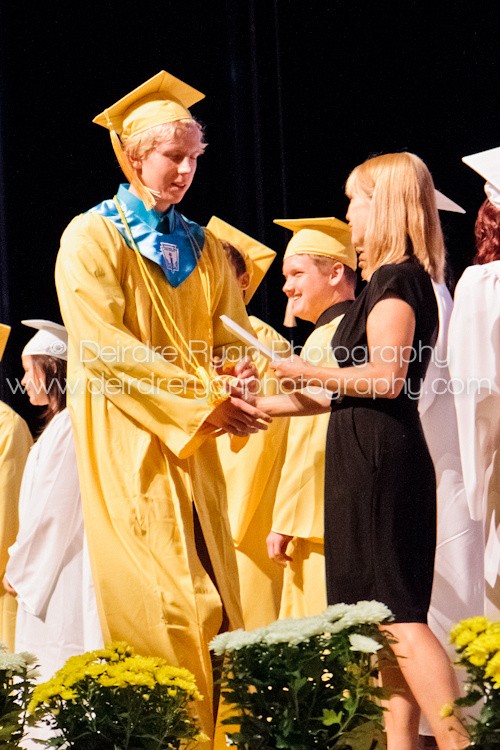 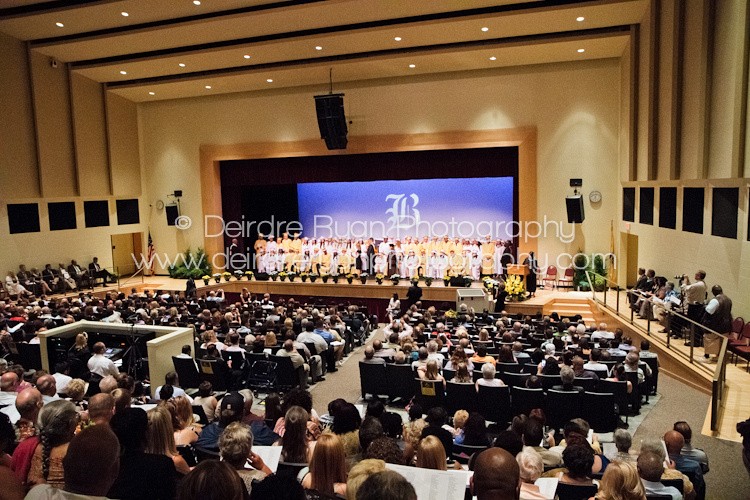 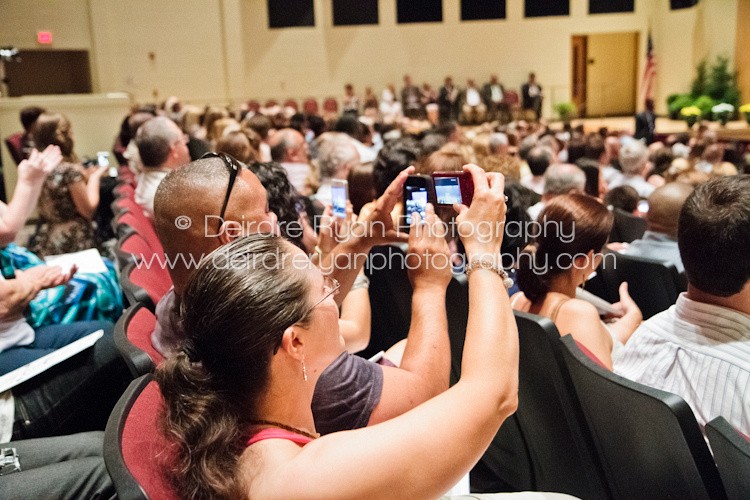 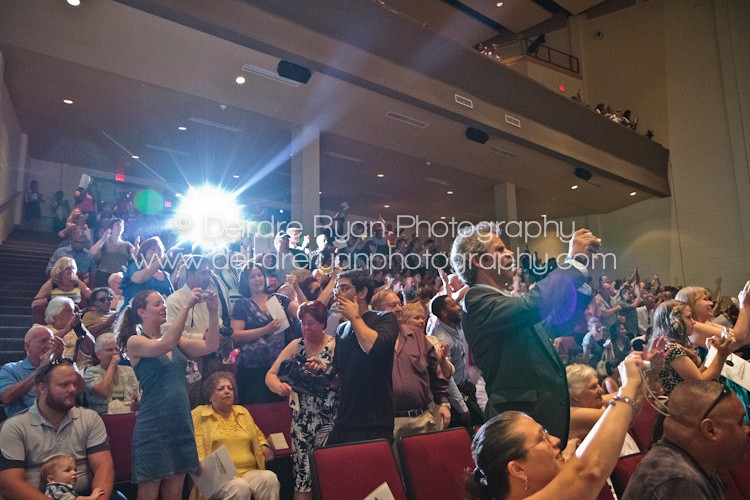