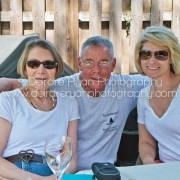 These I photographed for The Register News back in May. Bordentown is well known for our Irises’ as well as our history.
From The Bordentown Regional Alumni Hall Of Fame
Franklin E. Carr was a 1936 graduate of William MacFarland High School.  He went on to attend Pennsylvania State University and Rutgers University concentrating on horticultural studies.
Horticulture has become a life long hobby for Mr. Carr.  His effort  in the growing of the hybrid iris have resulted in twelve international awards, which he received throughout Europe.
Examples of Mr. Carr’s irises are growing in the gardens of Buckingham Palace and the Vatican.  In addition, gardens in countries such as New Zealand, Scotland and Newfoundland now grow these beautiful flowers.
In 1982, the Boehm Porcelain Company of Trenton, New Jersey, used Mr. Carr’s Point Breeze Irish as a model for the Bordentown Tri-centennial Commemorative sculpture.  The Boehm Company also used the Pontiff Iris as a model for the Pontiff Porcelain sculpture, which was presented to Pope John Paul II. 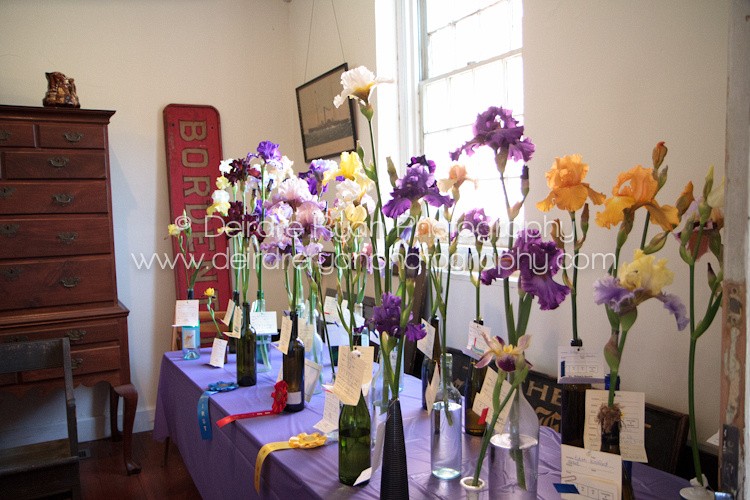 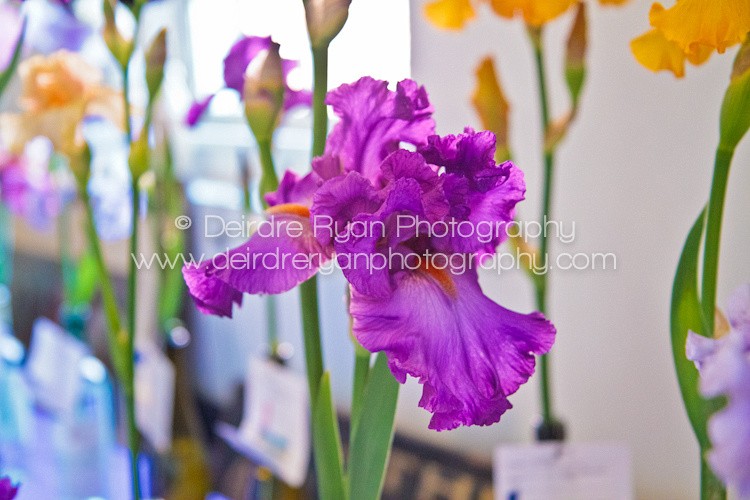 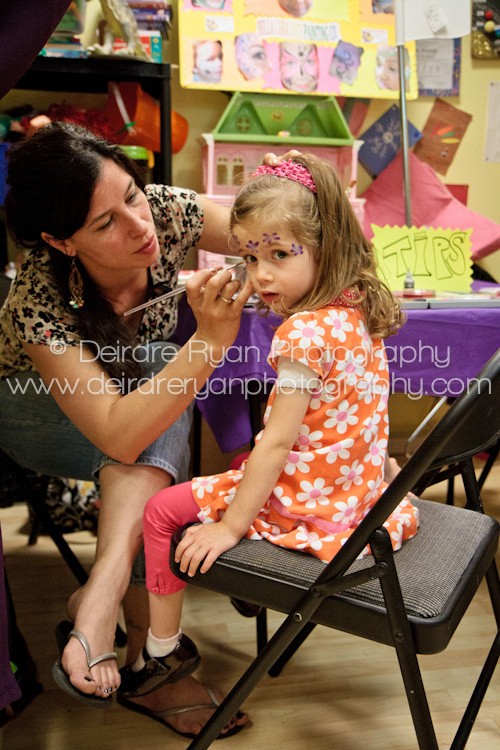 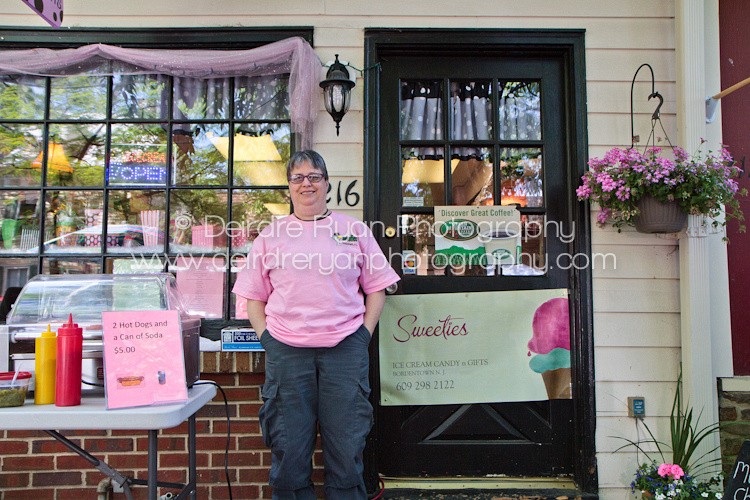 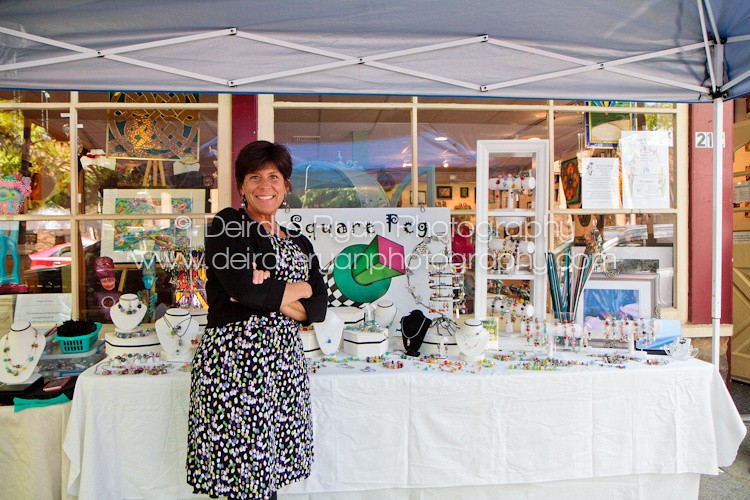 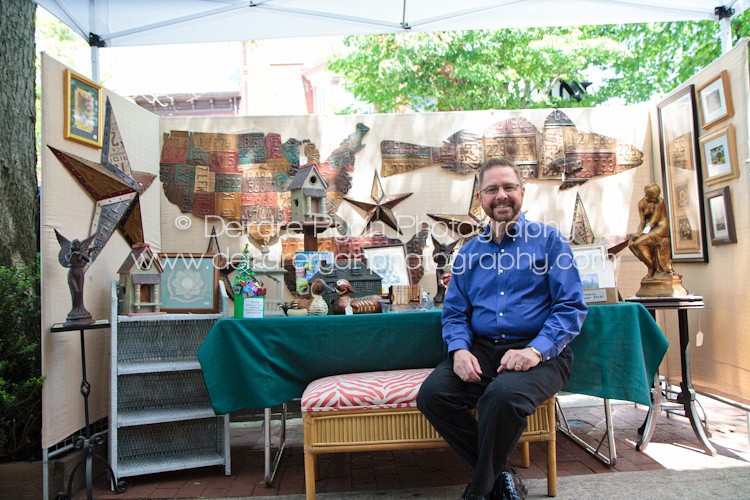 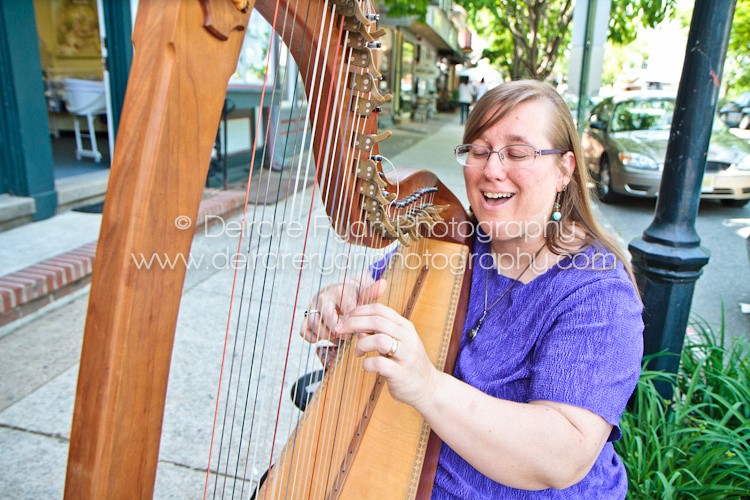 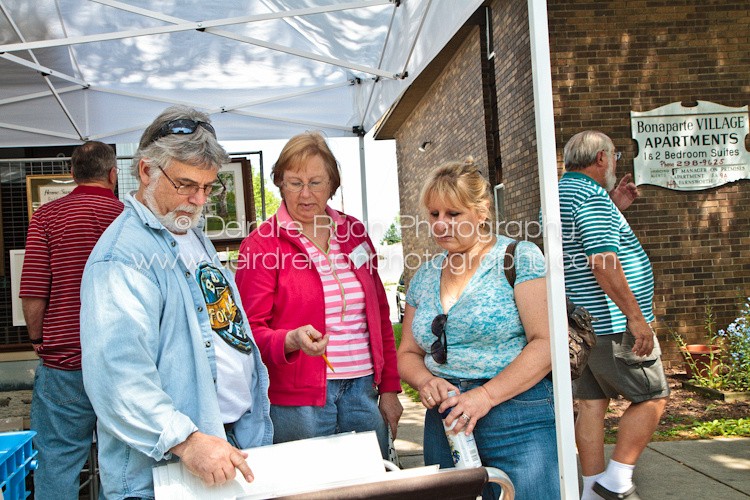 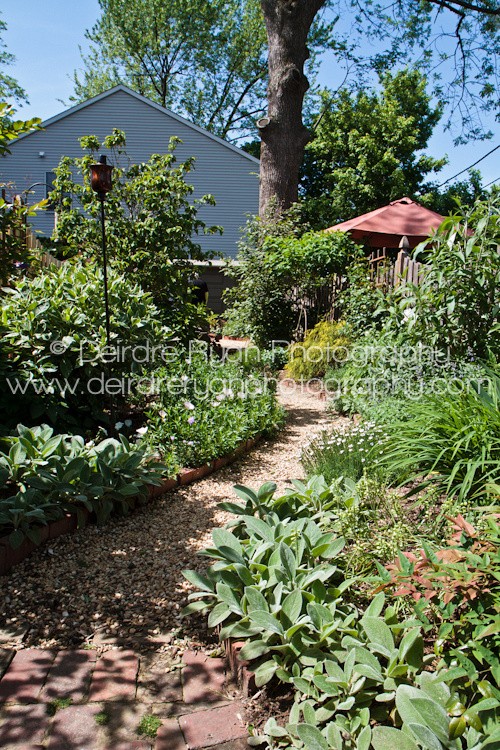 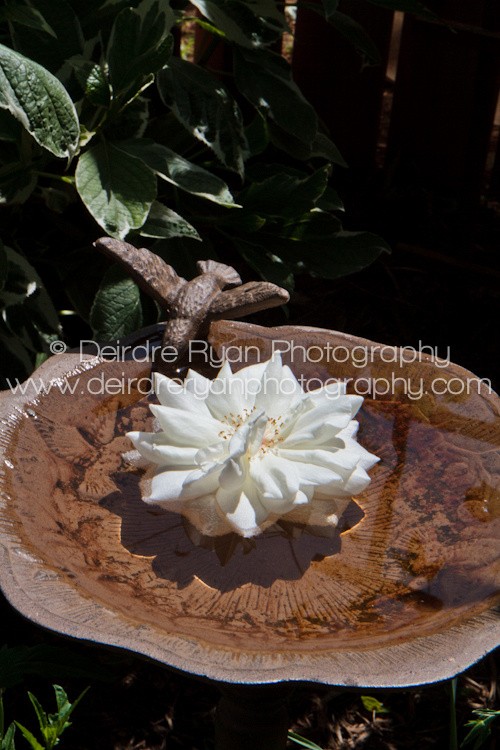 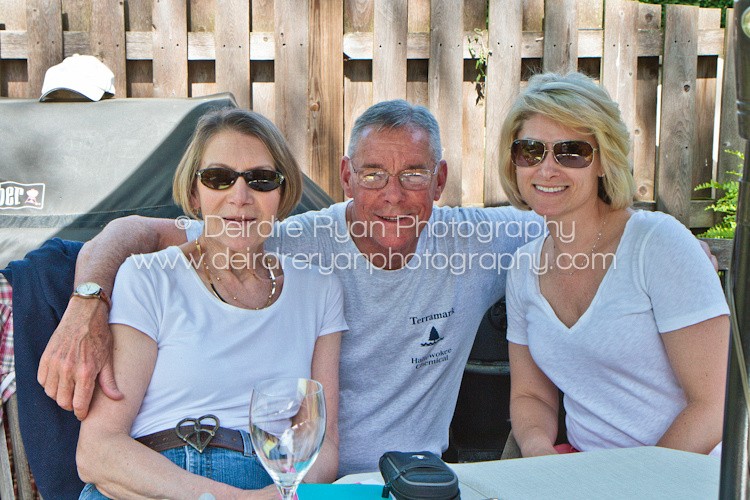 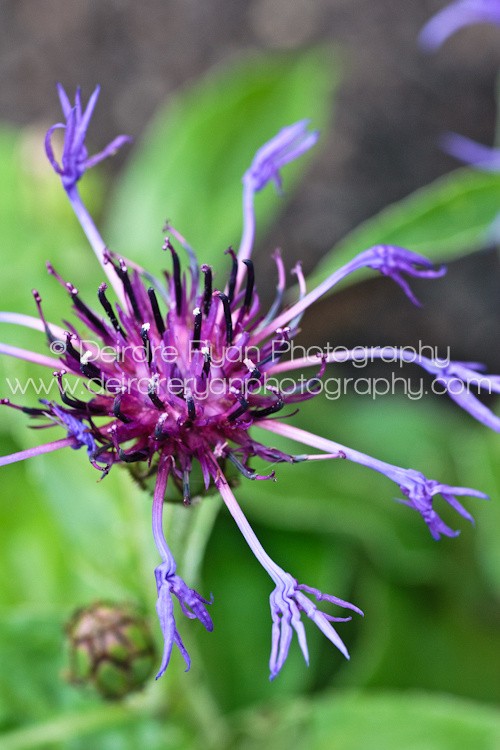 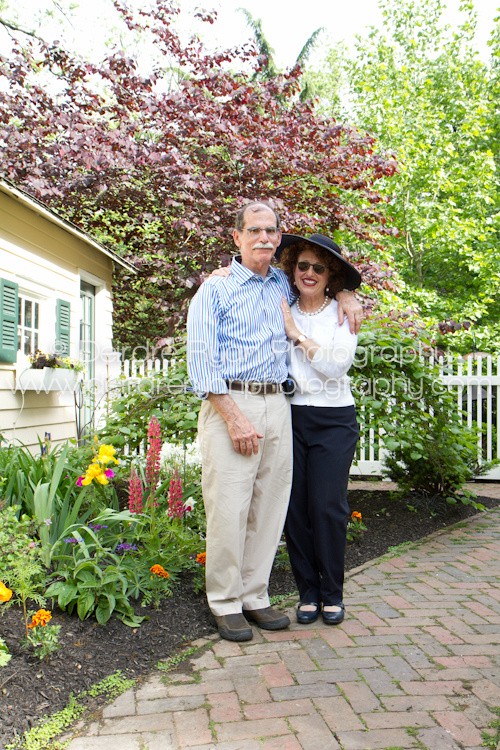 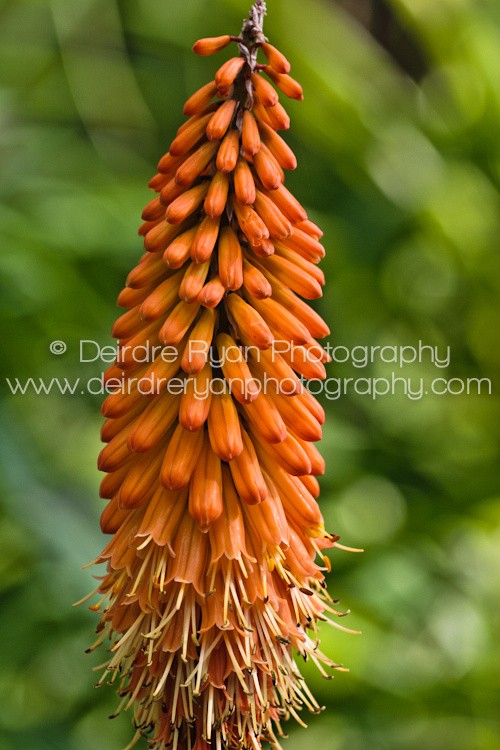 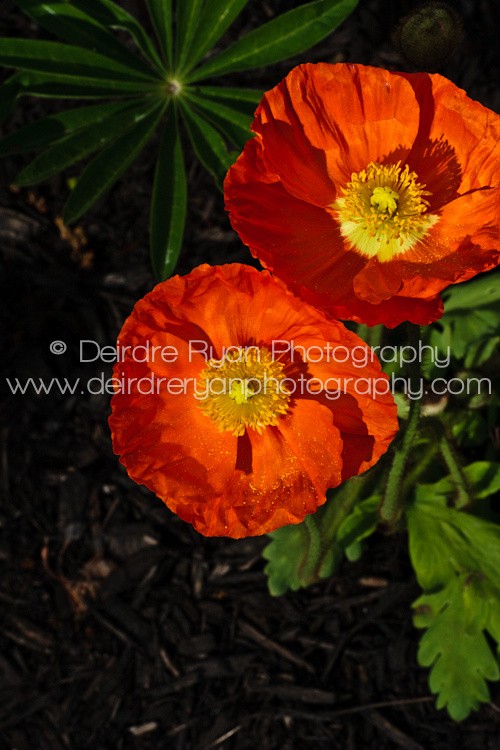 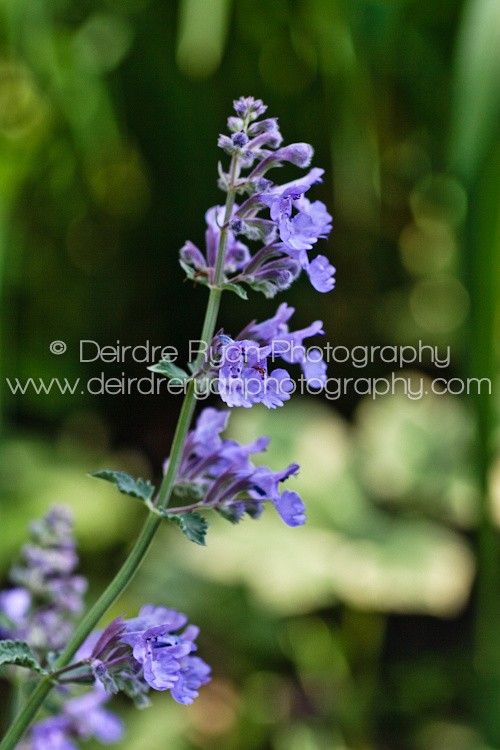 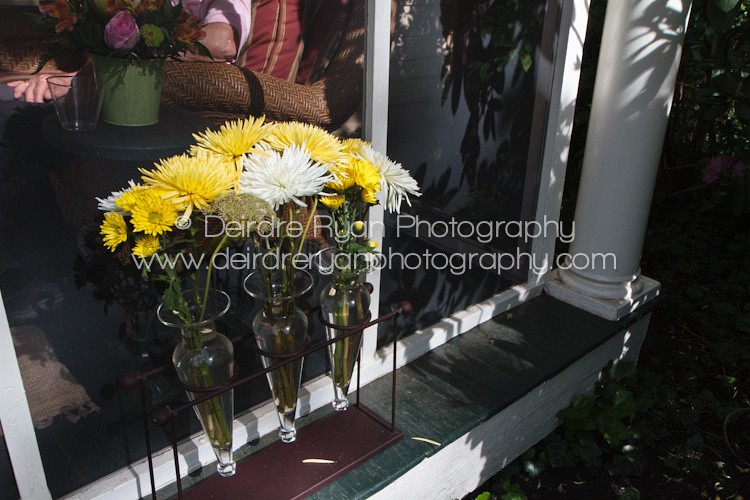 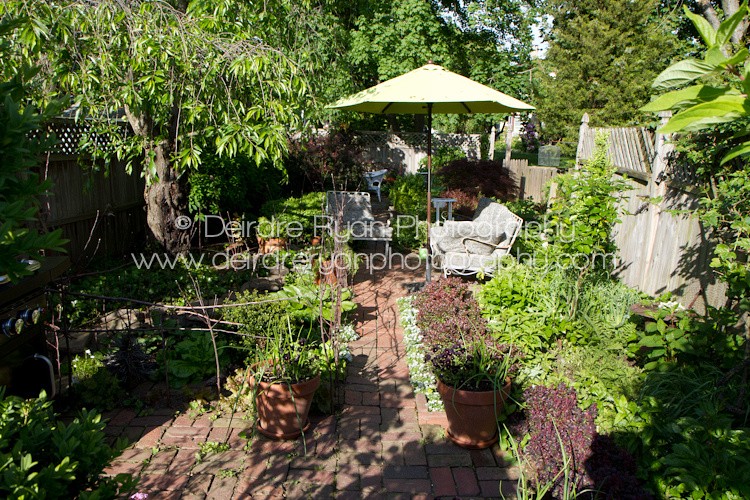 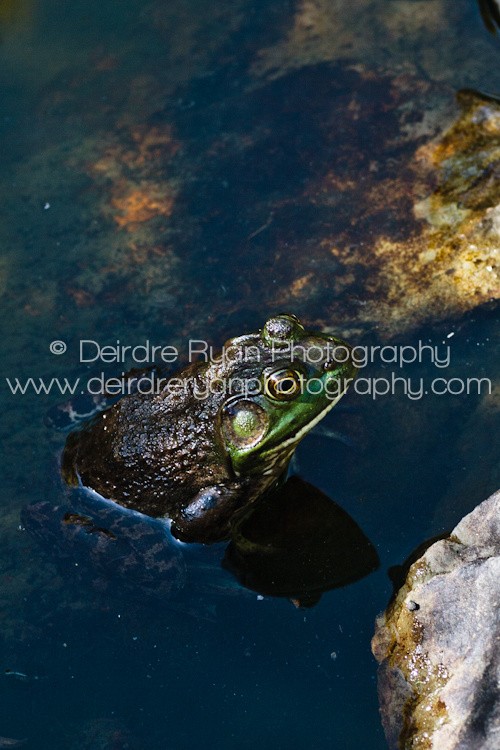 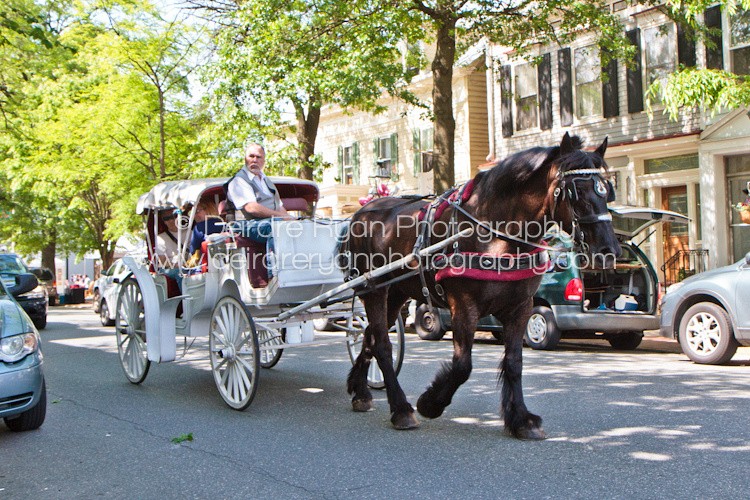 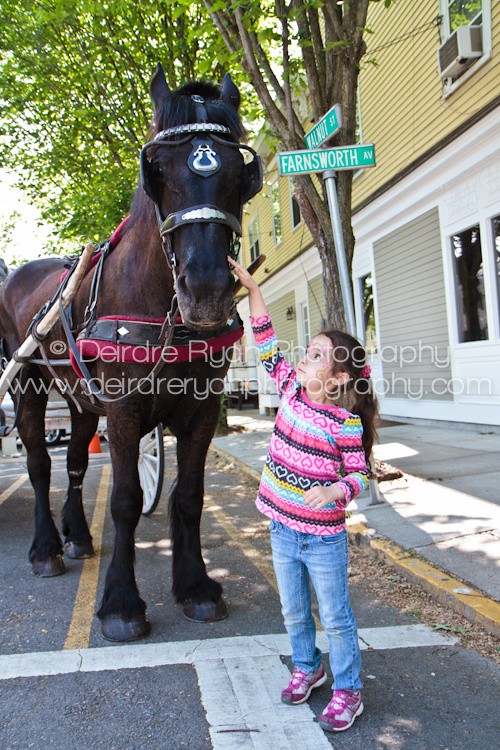