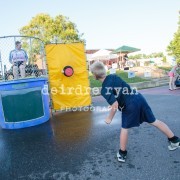 I volunteer for this wonderful organization. That day I was stationed at the 50/50 tent at the entrance of the park, welcoming everyone and encouraging them to help raise money for next year’s fireworks with a 50/50 ticket. This year’s winner bought theirs during The Street Of Dreams Car Show in June and won $1107.50! I love being a part of this group of volunteers, it’s one of the ways that I can help to give back to my community.

That night they had a local celebrity Dunk Tank; the money to dunk your favorite Bordentown Resident into the Dunk Tank. All money raised from the Dunk Tank went directly back to the Foundation. 50/50 tickets were sold and the winner was announced that evening around 8PM. This is one of the only ways the Foundation was raising money the night of the fireworks. There were free face painting, inflatables, live music, and local restaurants in the food area. 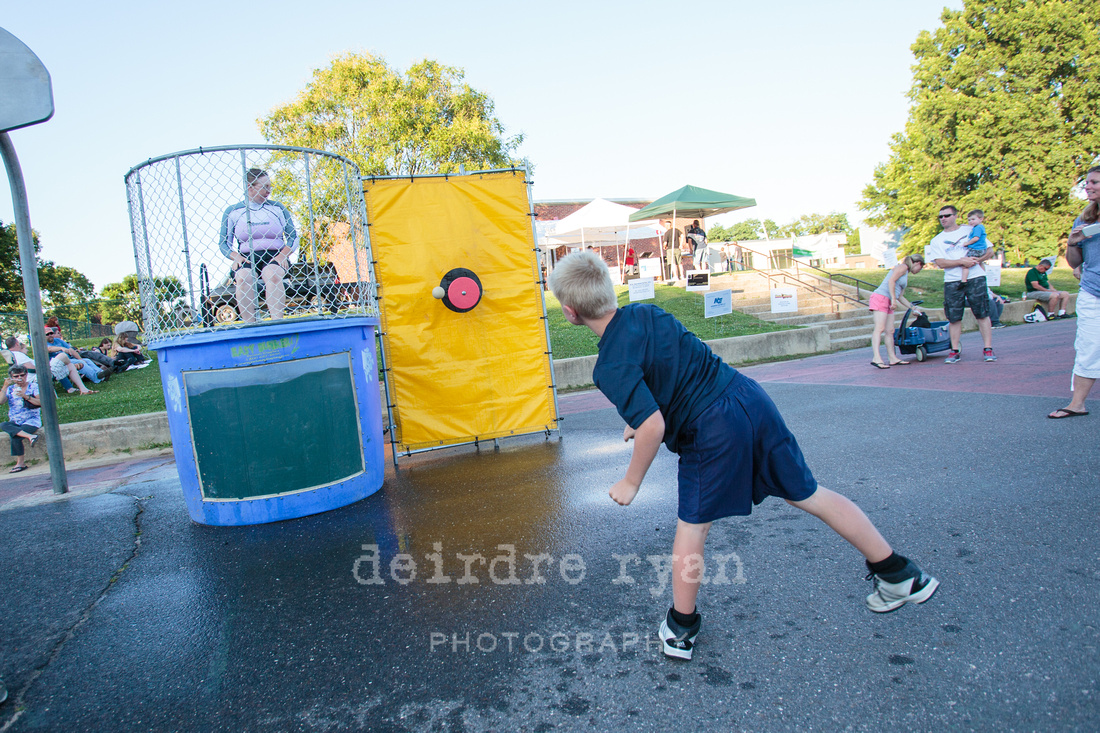 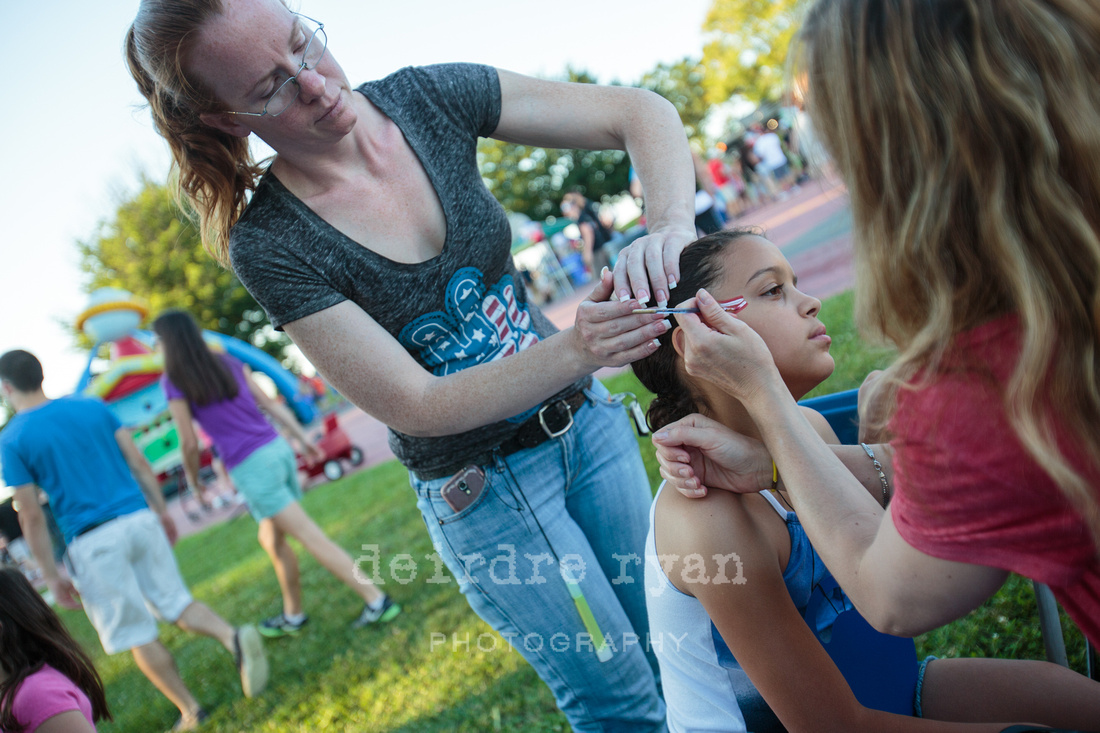 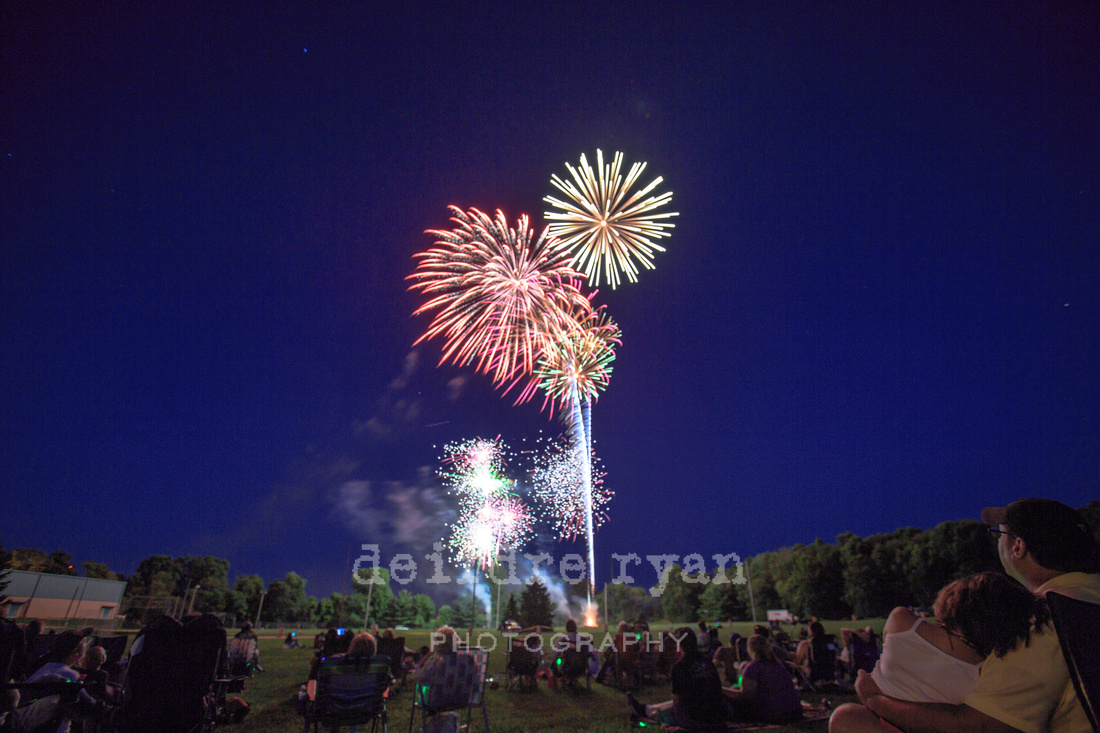