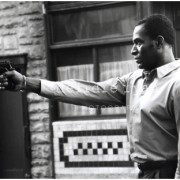 I lived in Los Angeles for 10+ years, and while out there my husband worked for a few tv studios. He worked on he tv show Profiler, and met up with some people who did a spoof of Allie McBeal called Allyn McBeal during the height of the show.

We had a lot of fun on the set, and I have fond memories. However, I don’t have any of the stills from the spoof because I stupidly gave them all of my slides. But I have this promo shot which I had no idea at the time, but it ended up in various entertainment magazines, like The Daily Variety magazine and tv shows, like Entertainment Tonight. I wasn’t happy about that, because it was never discussed with me previously.  I didn’t receive any photo credit in the magazines, except in the running titles of the film.  True it was low budget, we all worked for free for exposure and to add to our resume of experience. Overall, it was a great time, and I’m thankful for working on set, and meeting great people. 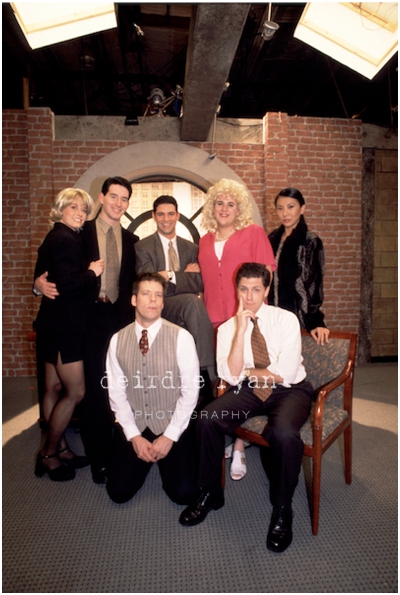 One of the tv shows he worked on was Judging Amy, the first season and it was shot on the Paramount Studio lot.  I worked on the lot with David because there was a little girl on the show who played Amy’s daughter. She had a brother who needed a babysitter while her mother was on set with her daughter. The Paramount Studio lot is still my favorite lot, it’s small, beautiful and very old Hollywood.

We became very good friend with Mike Risner, the A.D. (Assistant Director) on the show, who worked on one of the Star Trek shows. Across the way from our studio Star Trek Voyager was being filmed. Mike knew the cast and the people there. I forget how it happened, but I was cast as a still photographer for the film 9mm of Love, by Robbie McNeal, who was an actor on Star Trek Voyager. It was shot on the Paramount lot and we had a lot of fun on set. 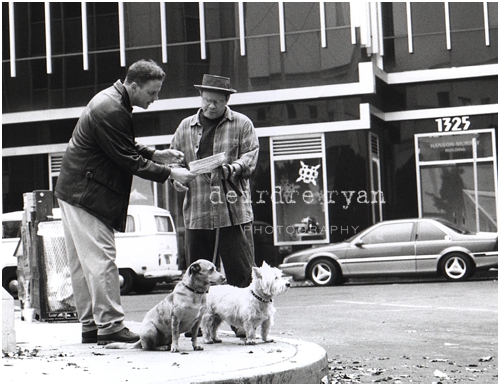 Here’s Robbie with Ethan Philips, yes those are Ethan’s dogs. I loved talking to him. 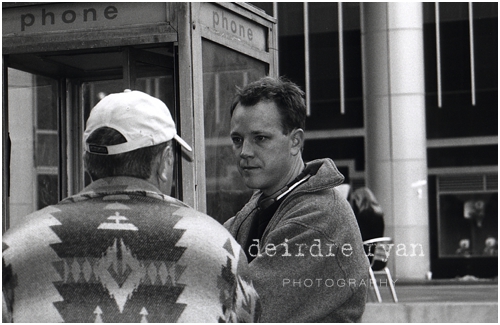 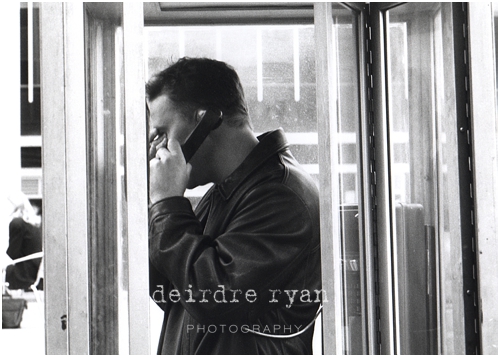 This is Sean O’Brian and Carl Lumbly below during a scene. 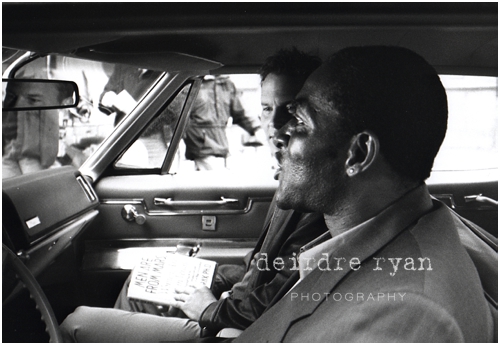 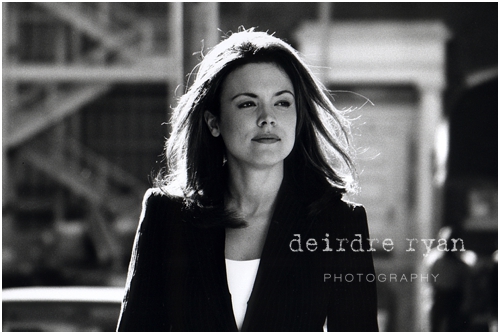 Here’s Liz Vassey. She’s so pretty isn’t she? And such a sweetheart! 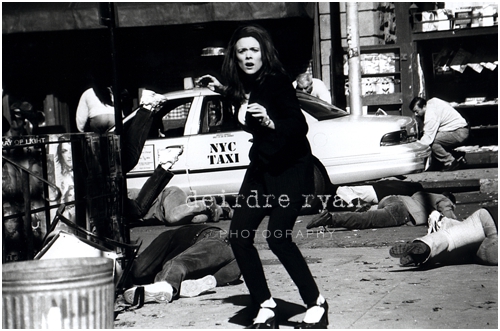 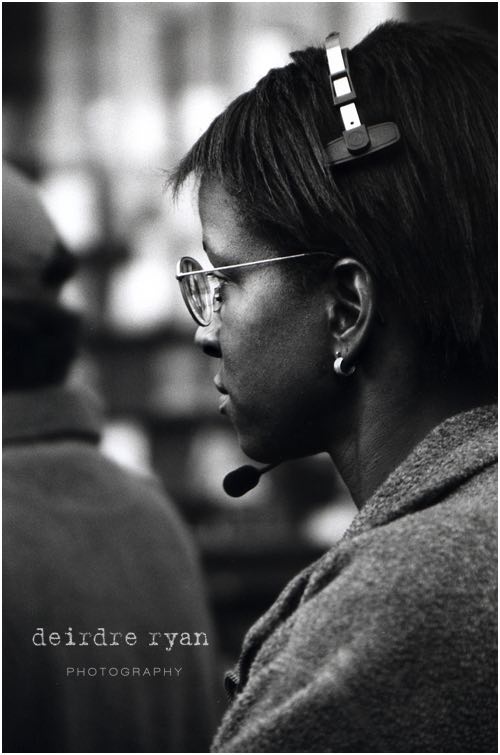 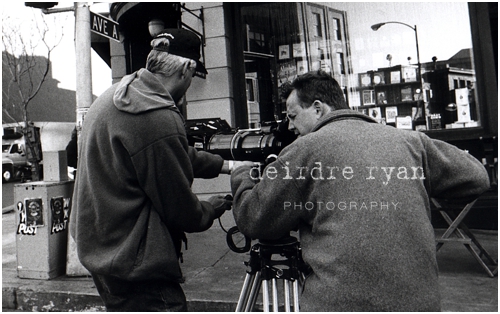 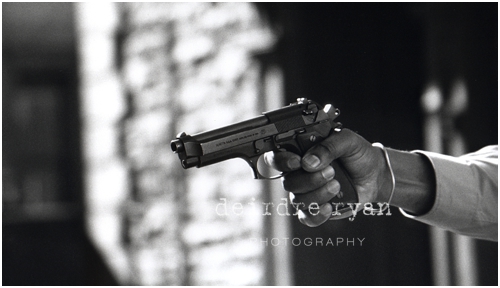 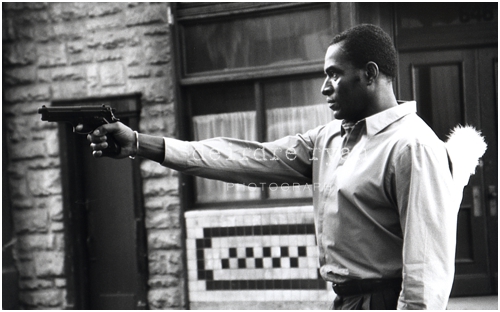 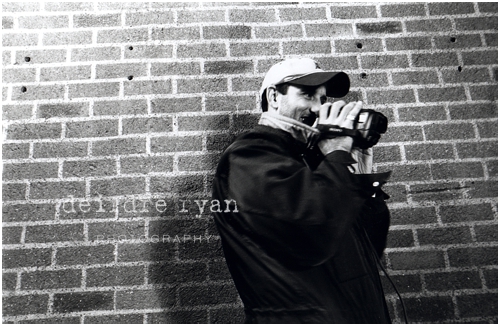 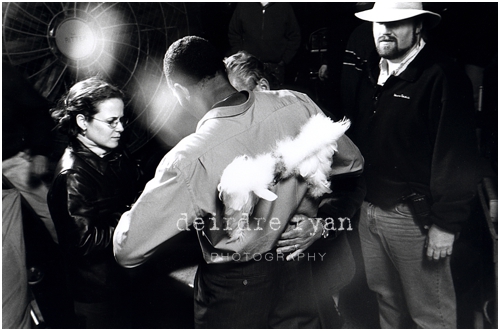 The guy in the rimmed hat is our good friend Mike. 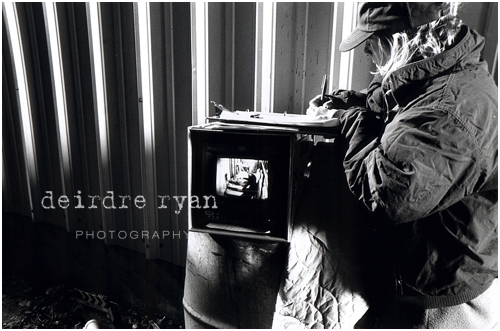 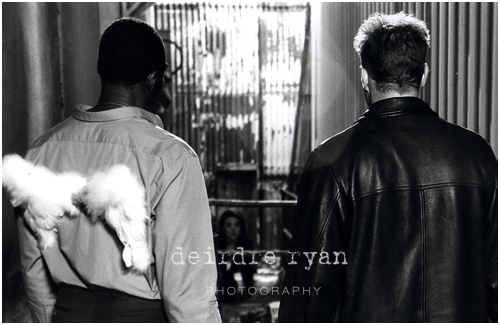 Unfortunately 9mm of Love is not on YouTube but we did see it in one of the larger screening rooms on the Paramount lot. That was fun. I wish that there was some way that it could be released, but then I don’t know what kind of releases the actors signed or what is going on with the film. If Robbie sees this, please let the world see it online!

Back then all of these were shot on film. I did 9mm of Love with black and white film, Allyn McBeal with colour slide film.  We all worked for free and it was also a lot of fun.  On 9mm of Love I didn’t have to relinquish my negatives, I gave them copies of everything, and it was all good.

I have more to share at another time in another post. But these two were my first.

Honestly, I LOVED being on set. Yeah the hours are brutal, but the people are great. I also love the way the sets are built, the behind the scene lighting, I don’t know I just can’t quite explain it. I loved it. If I could do it all again, I would try harder to pursue it. It’s a hard field to get into out there, a Union Still Photographer. But I would love to get on set to photograph the actors and cast for a magazine.

Now THAT would be great…. 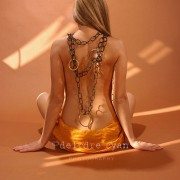 A Playground In Need