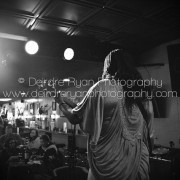 This past President’s Weekend, I had the pleasure to photograph Tinya Cagle an Inspirational/Gospel/Soul musician and singer. I shot her on location at Hebe’s Music in Mt. Holly, NJ. Tinya was going to perform for a live audience for a video that day. Mt. Holly has great places to photograph around the town, so we did just that.
First we shot some pictures of her inside Hebe’s Music, then went outside around the corner and shot her on the street and in front of what used to be the City Hall and Jail. Then I shot pictures of her back inside of Hebe’s Music as she was performing.
I wanted to photograph her in her element, singing and most of all being herself. My goal was to make her comfortable with me and when this happens, I get great shots.
I love shooting musicians. I grew up listening to a wide variety of music and my all time favorite is The Beatles. Along with the music was the photographs that was taken. I love how they captured the artists and sometimes the wackiness of their characters. Some of the best pictures where done inside the recording studios and while they performed onstage. The recording sessions are where I think photographers captured the musicians at their most vulnerable, using the fastest speed film that they could find and not using a flash so as not to disturb the recording sessions.
I would love to “hear” what you have to say! Please post your comments below 🙂 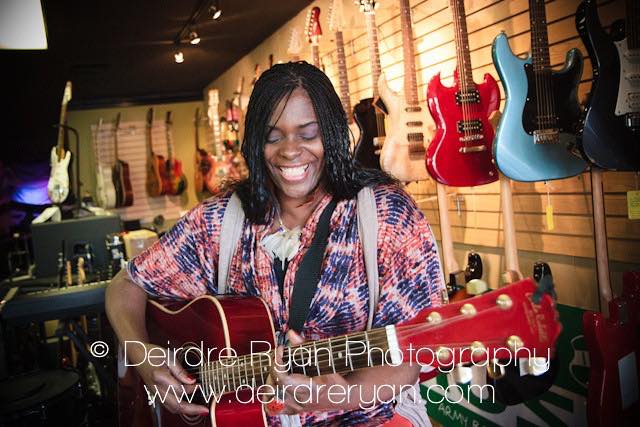 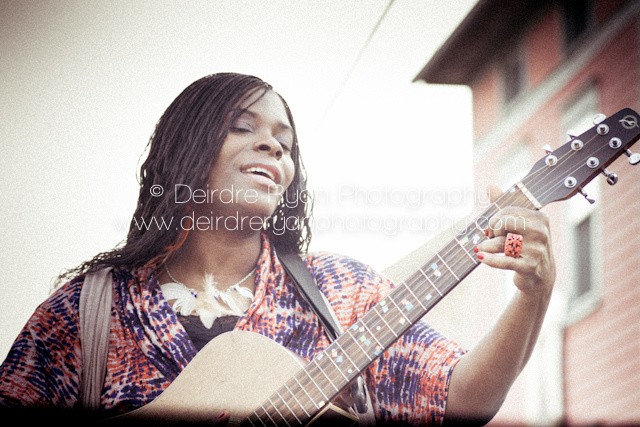 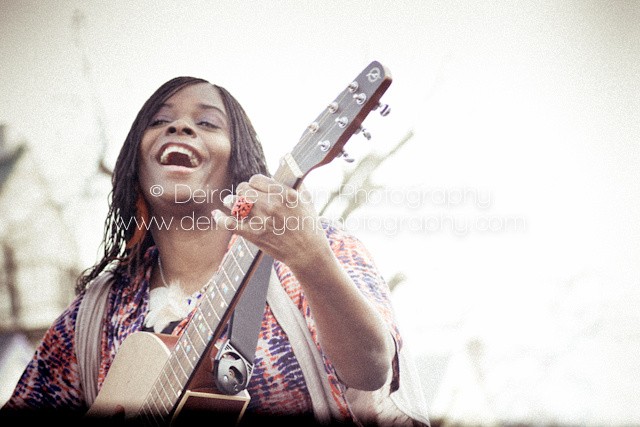 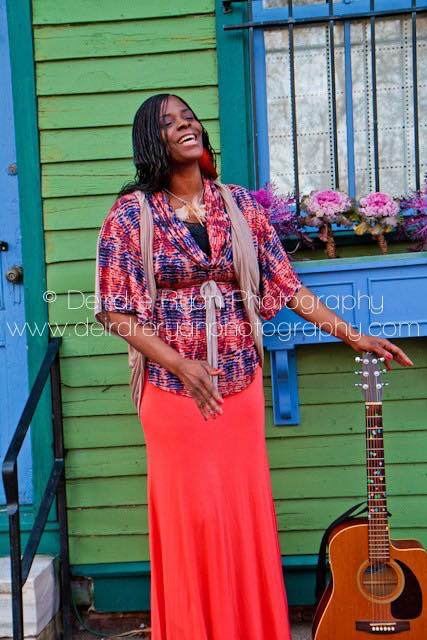 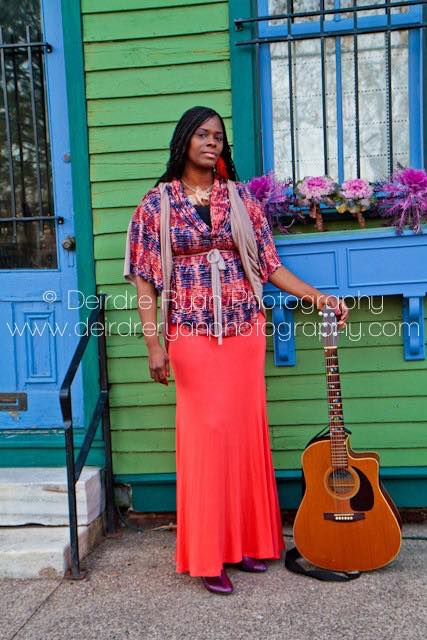 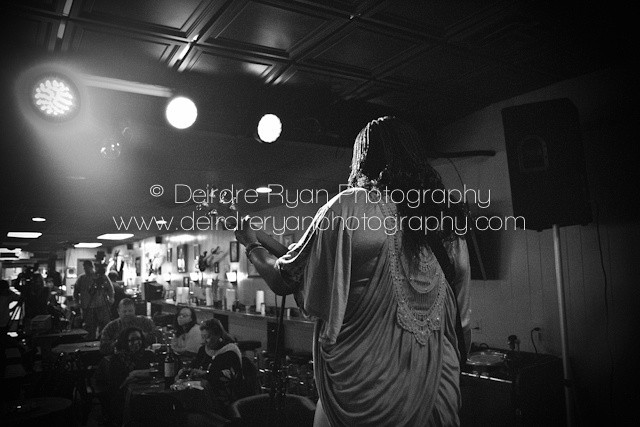 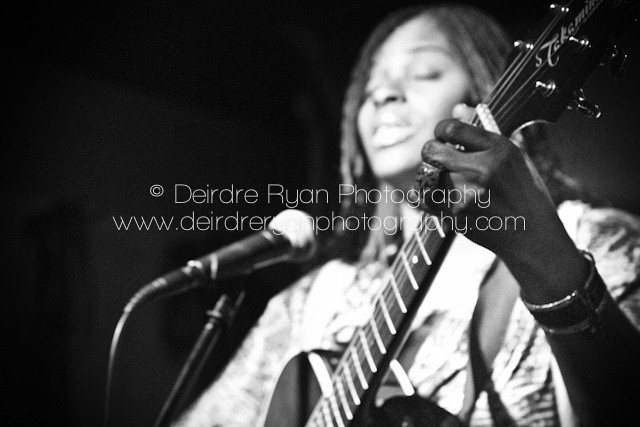 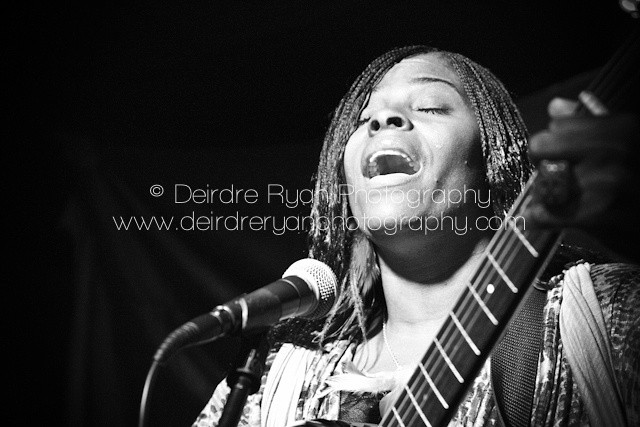 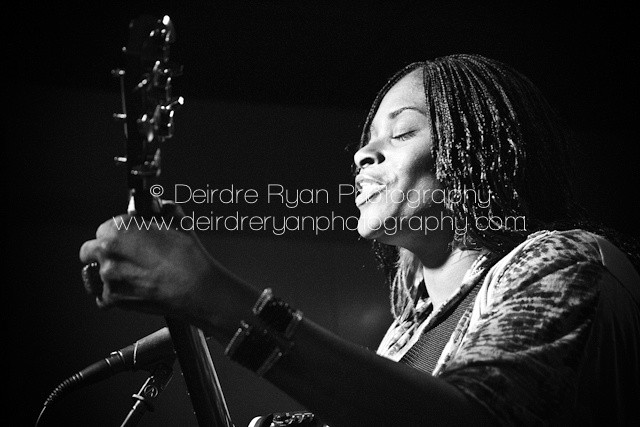