On Friday, January 16th, 2015 Randy Now of Randy Now’s Man Cave Record Shop here in Bordentown, NJ presented New Jersey’s own The Doughboys and The 1910 Fruitgum Company. The concert was held at the Open Arts Stage and was a wicked good time! I went to college near Boston, MA, so you’ll still hear me say wicked from time to time.

I took my daughter to see this show and she loved it, her very first concert! First, The Doughboys kicked it off and played a rocking set. Our daughter and her friends(all in the third grade at the time) were dancing in their seats. Then The 1910 Fruitgum Company came on and whoa! Another incredible set!!!!

My influences for shooting musical artists goes back to the 1960’s, when all you had was maybe 400 speed black and white film. I just love how it seemed simpler back then at venues. And from what I heard from photographers from that time, it was. 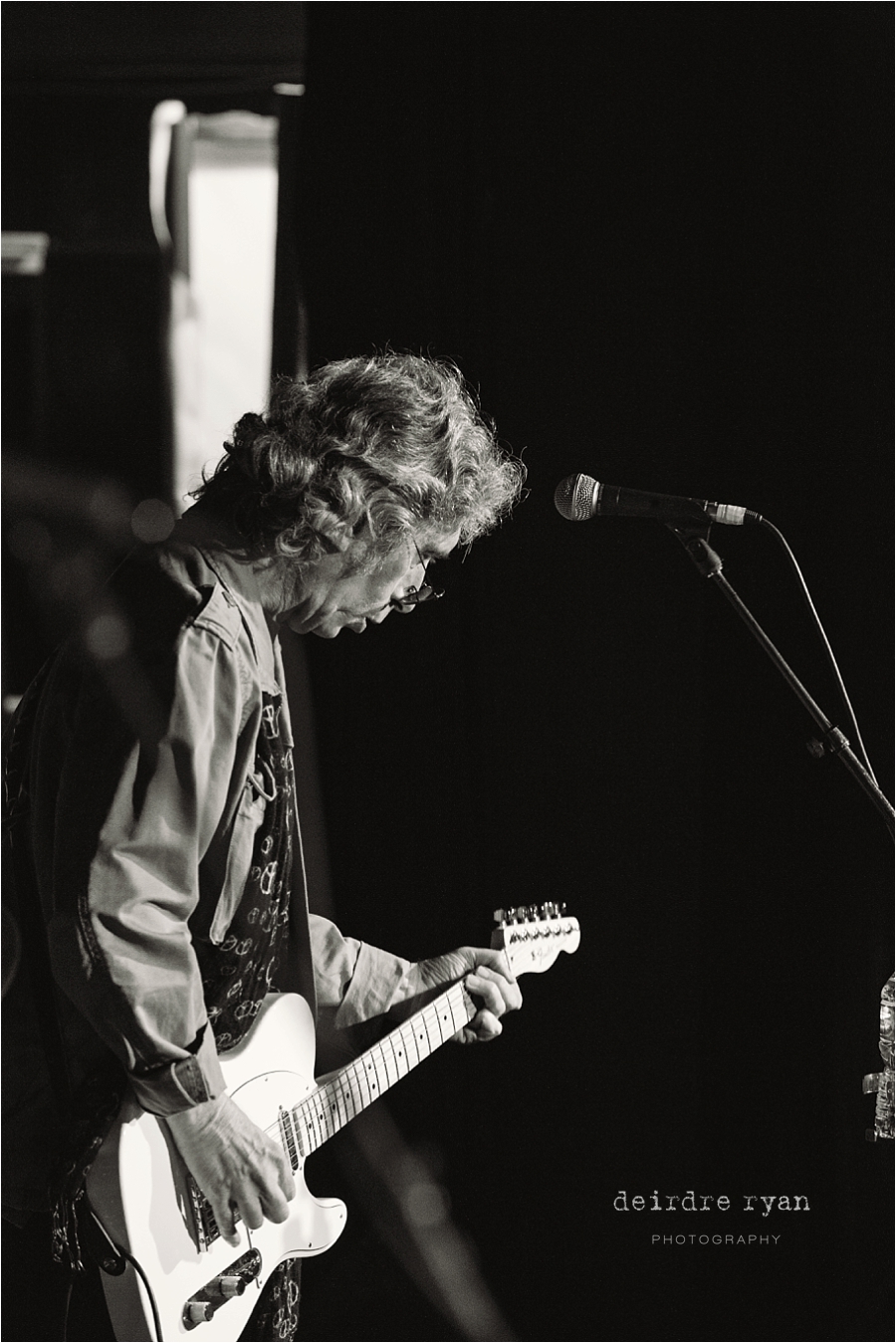 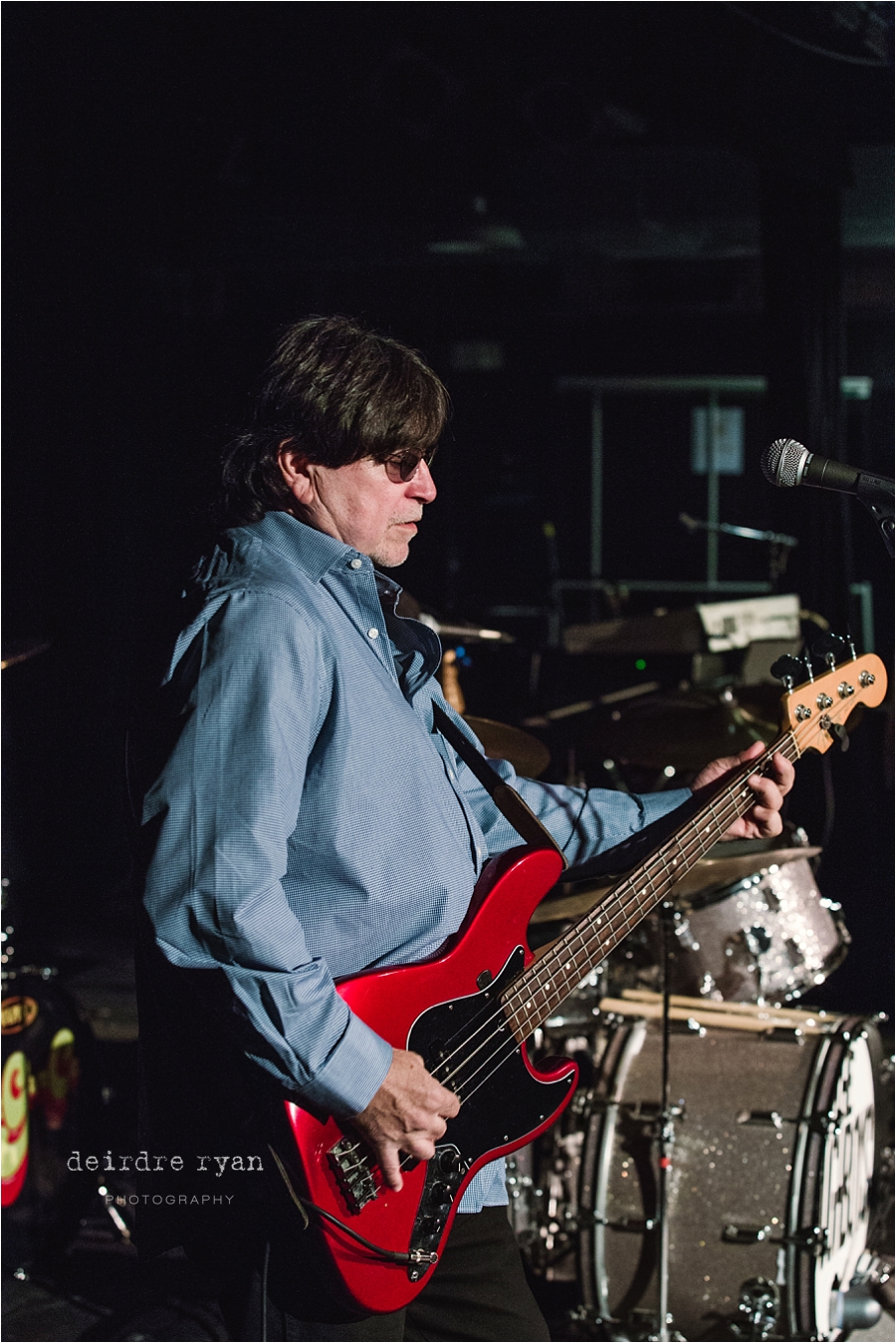 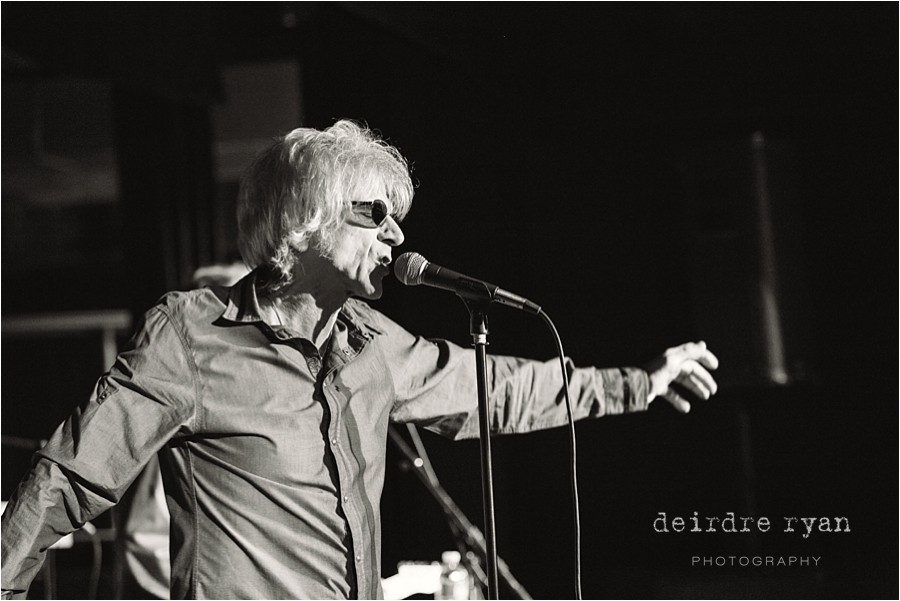 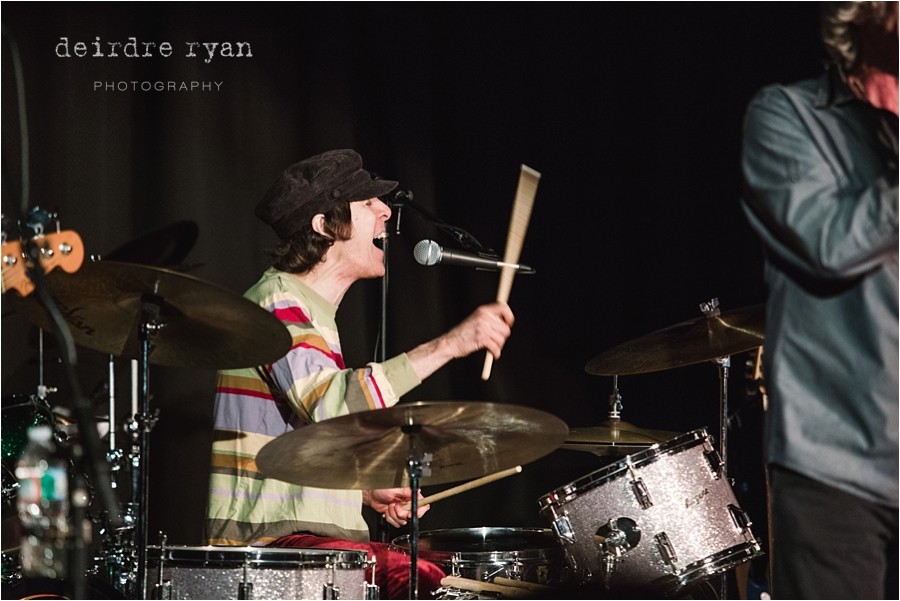 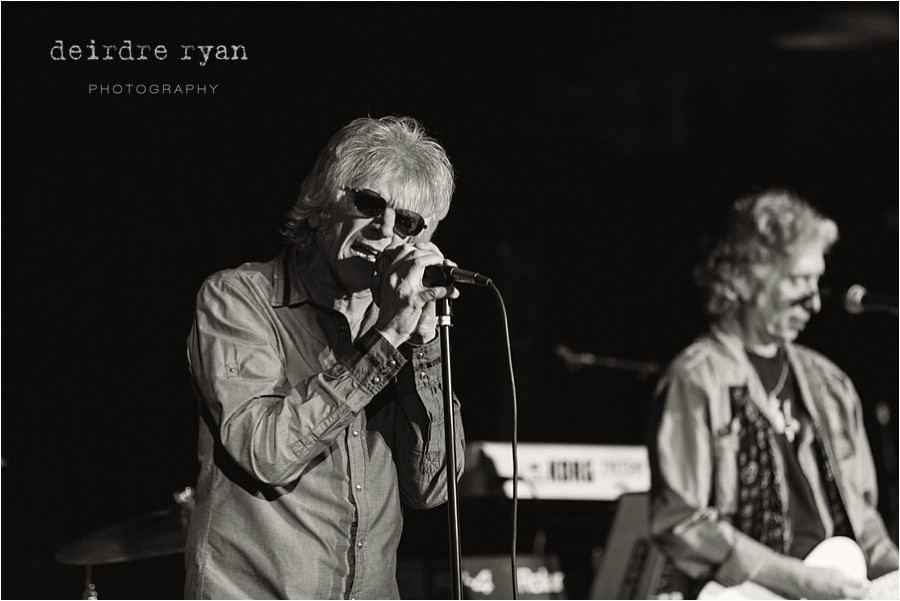 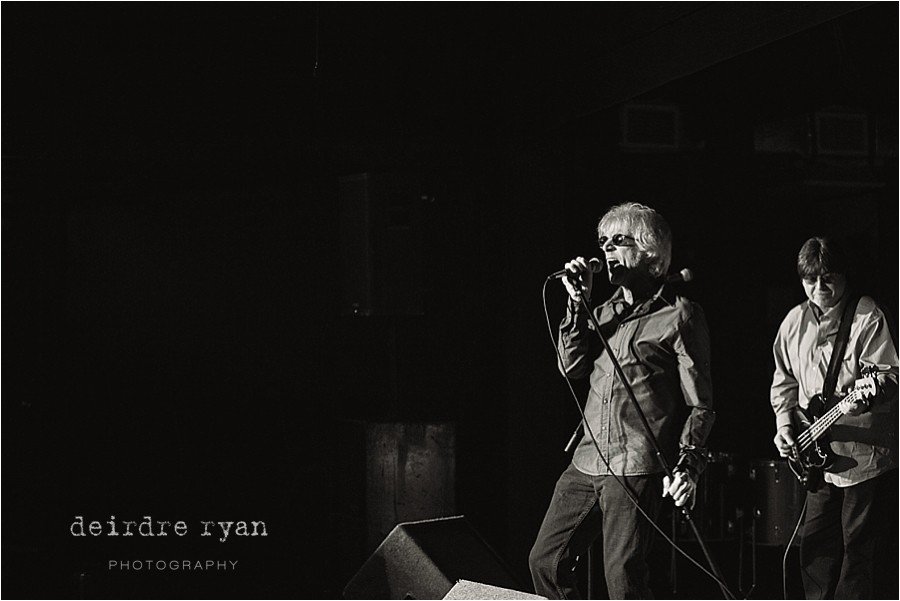 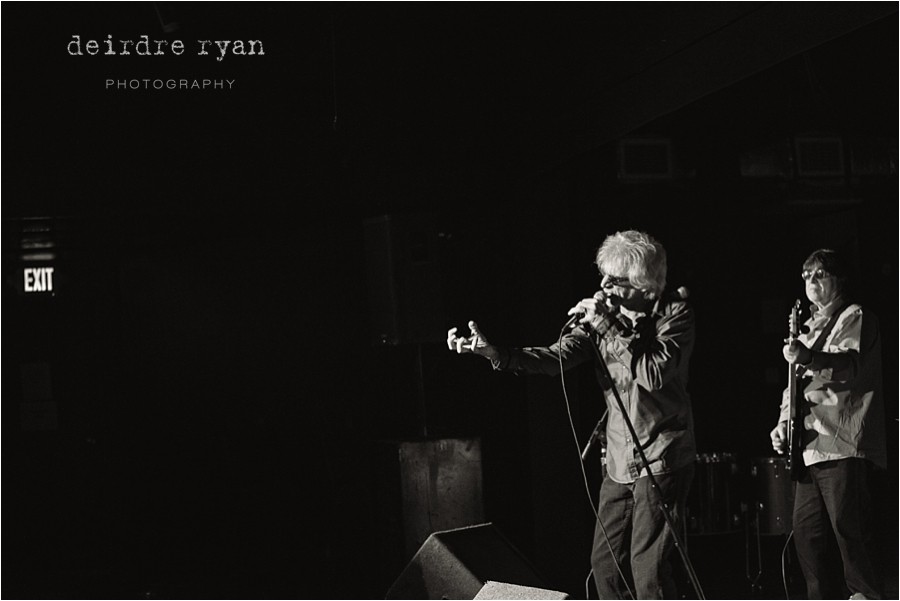 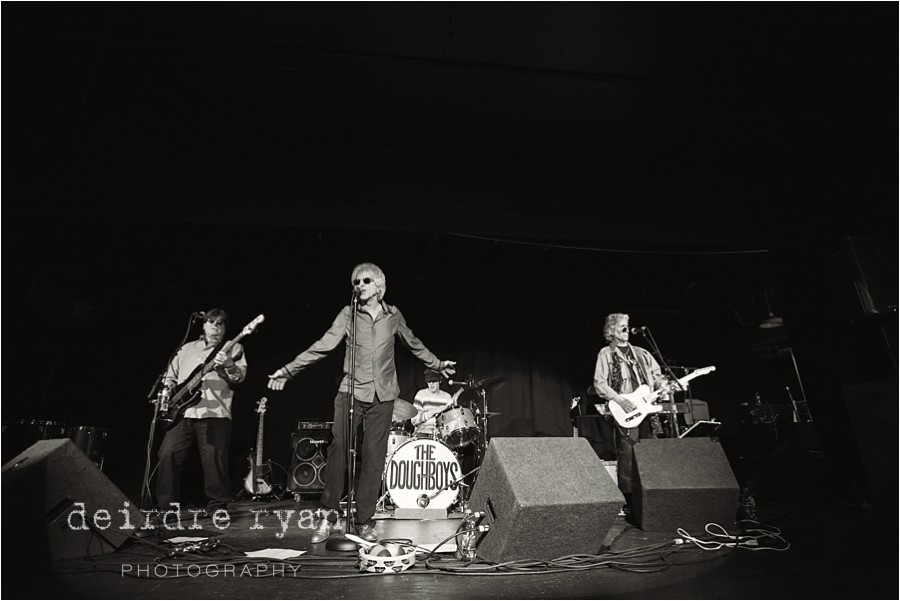 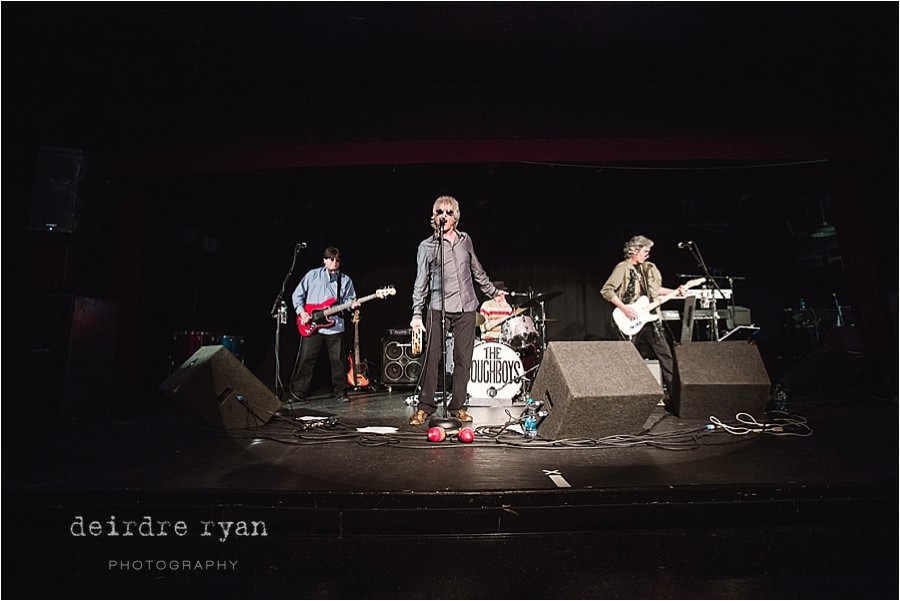 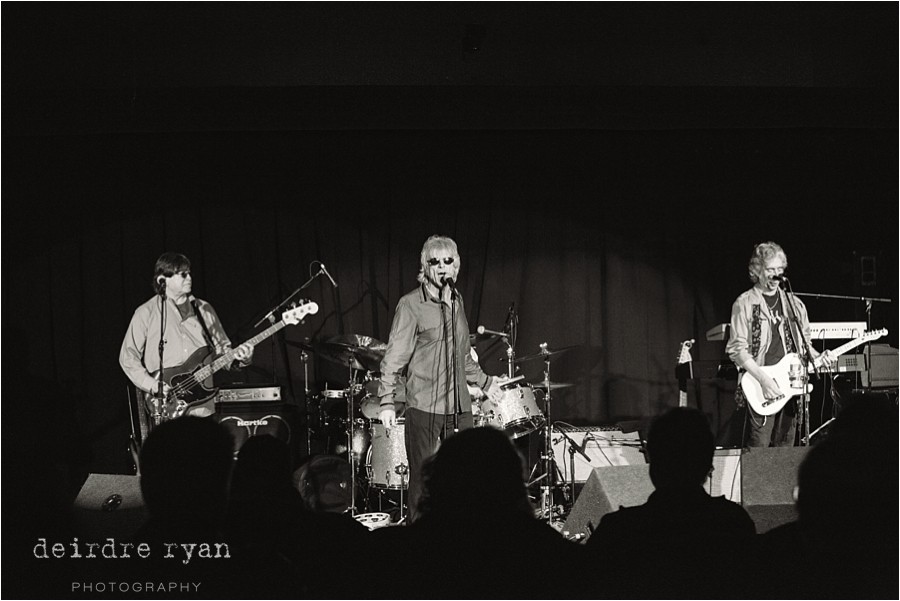 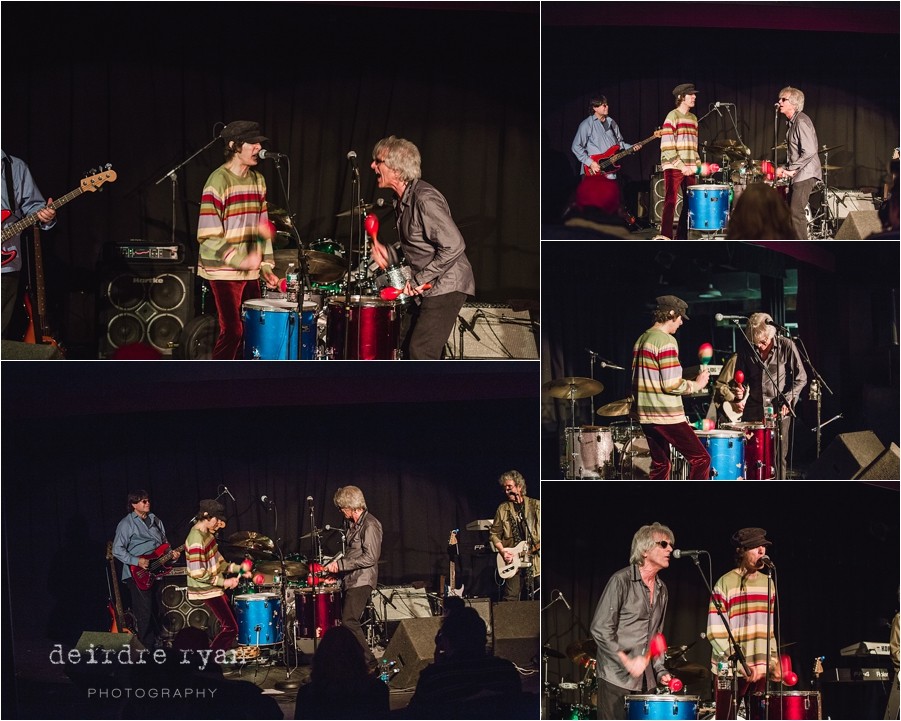 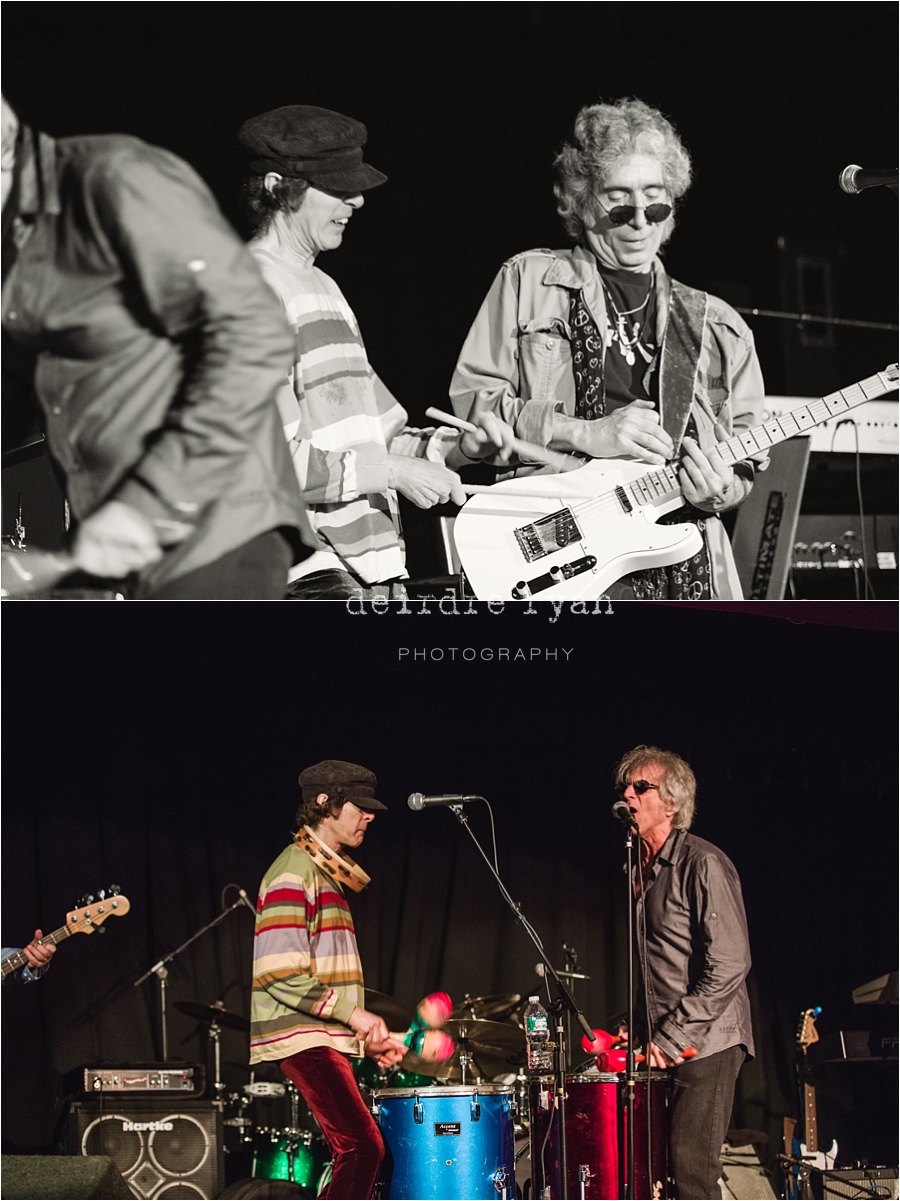 Here Randy introduces The 1910 Fruitgum Company. You may remember their hit, 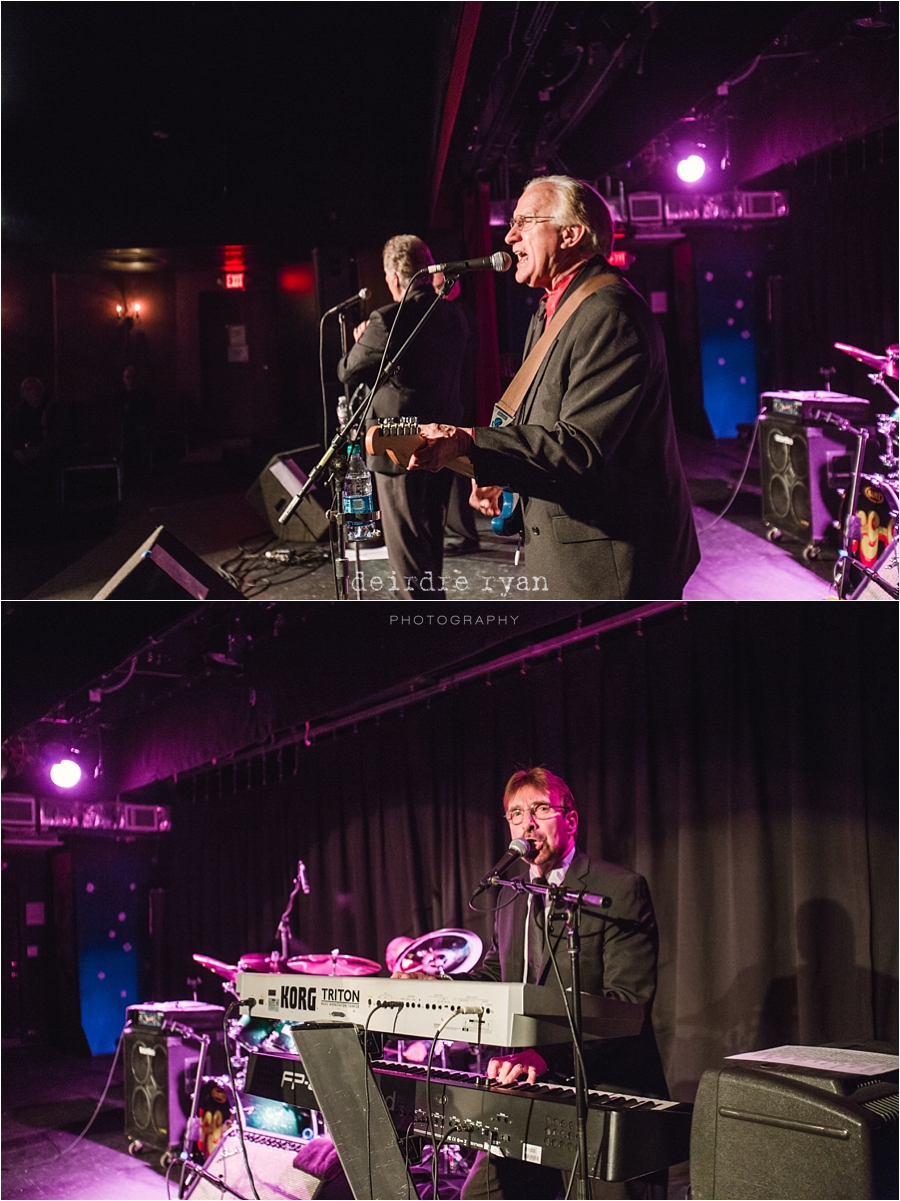 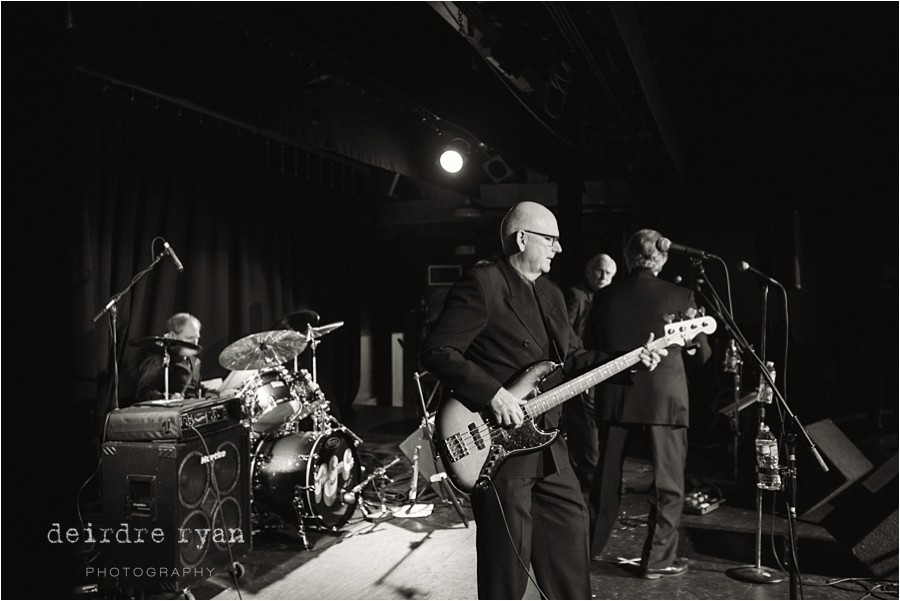 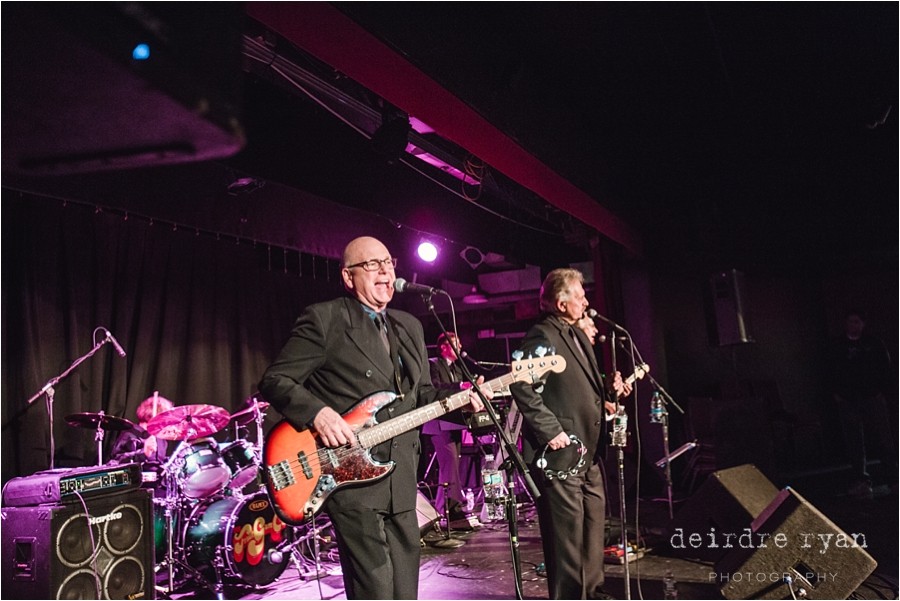 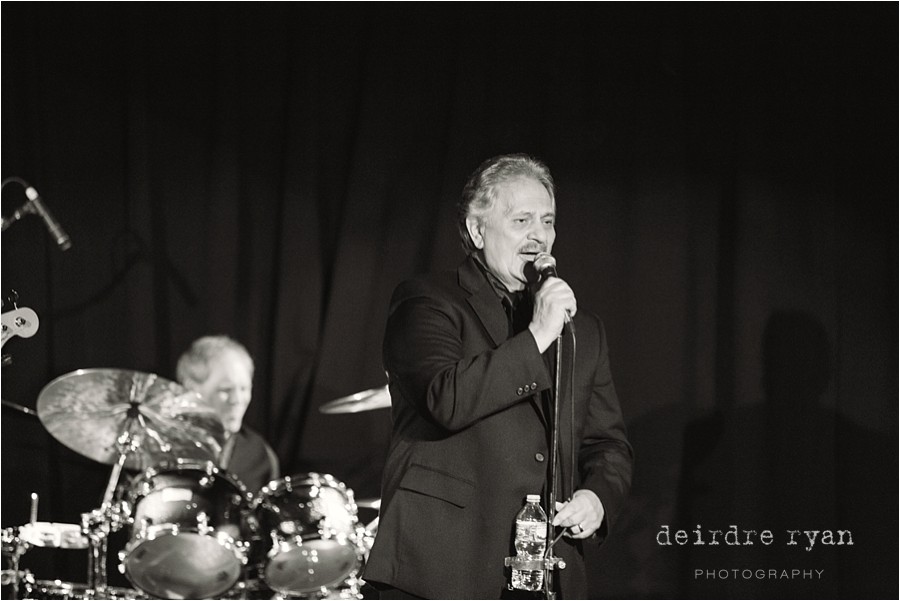 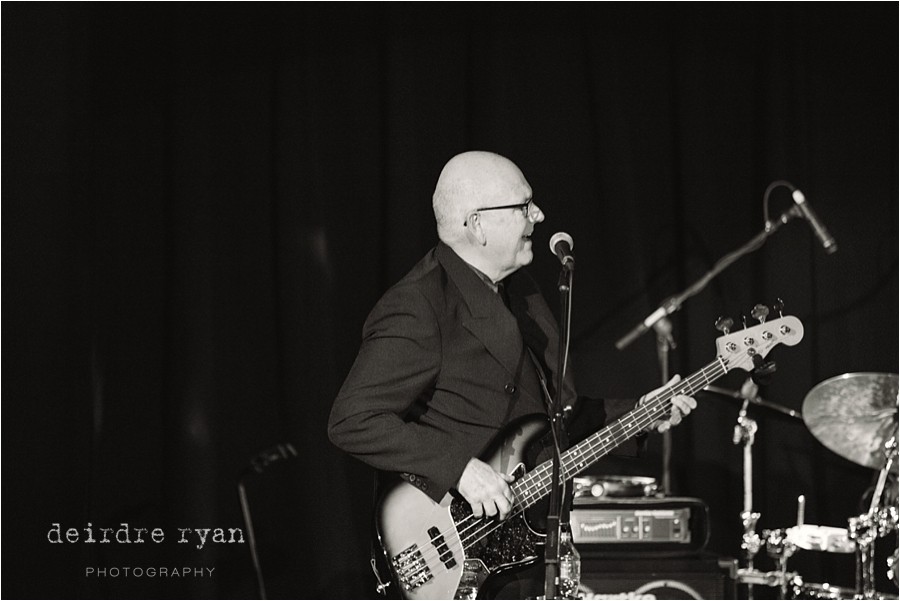 A guy in the audience turned out to be really great with the tambourine, so they let him on stage with the, 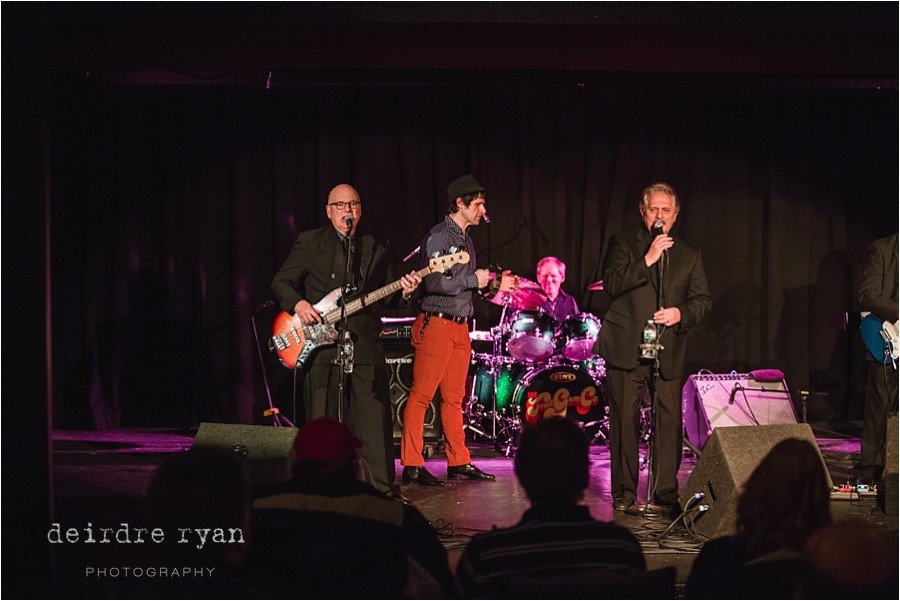 Here’s video from that night of The Doughboys: