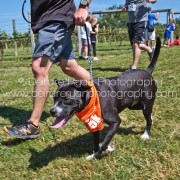 I covered the Hair of the Dog 5K Race at The Silver Decoy Winery back in May for The Messenger Press. This race helped to raise money for local pet rescues. Being a dog lover and former dog owner(R.I.P Canella!) I was in dog love heaven! Here’s a pic of our fur baby family member: 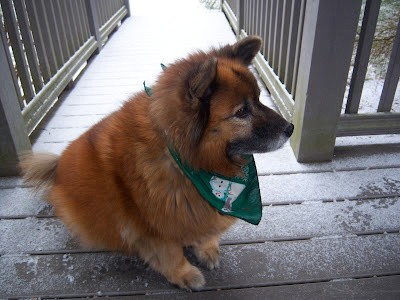 We adopted her when we were living in Los Angeles, this was one of the first times she’s seen snow. This picture is from January 2009. She was a Keeshond mix. She was about 14 when she passed away of complications of diabetes 🙁 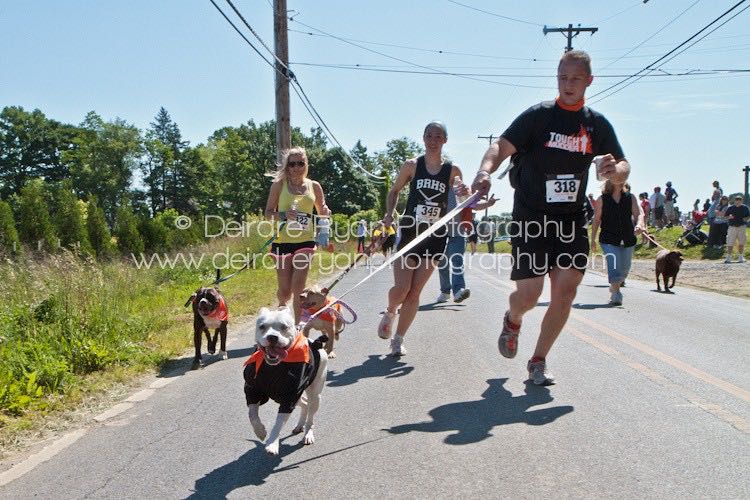 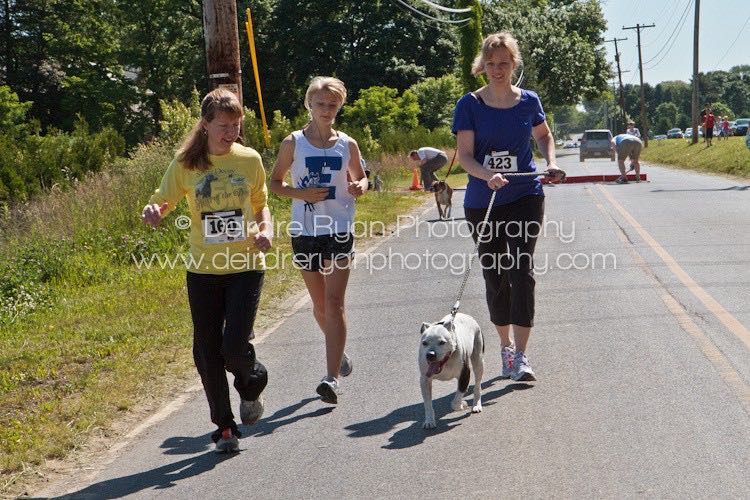 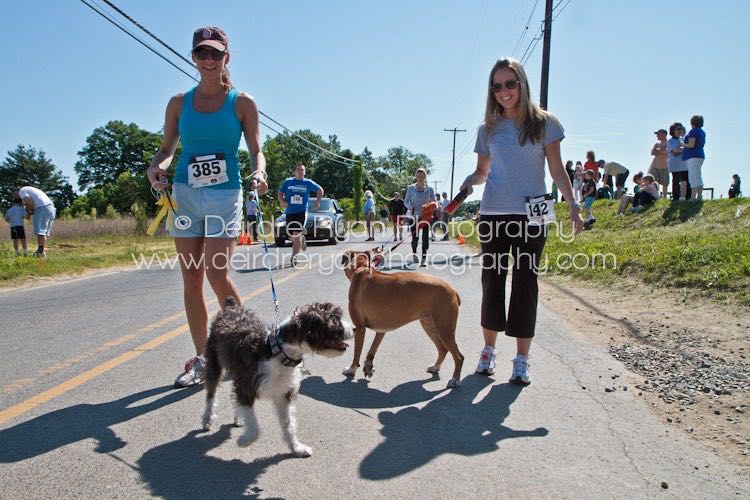 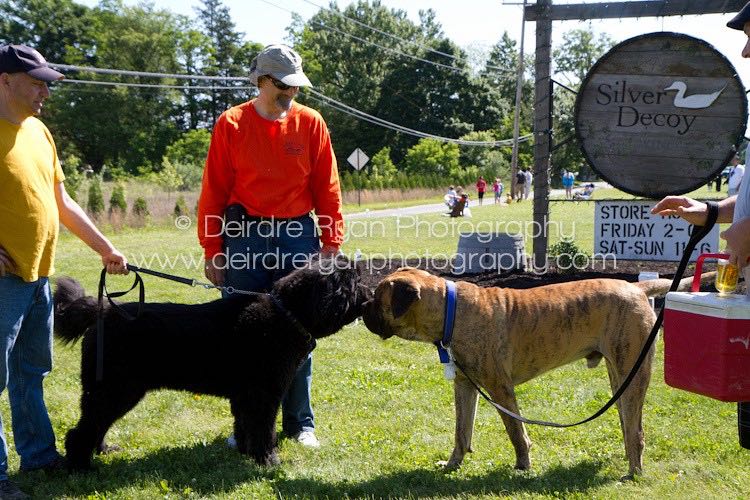 A Newfoundland and a English Mastiff go nose to nose. By the way, that Mastiff is only a puppy still! 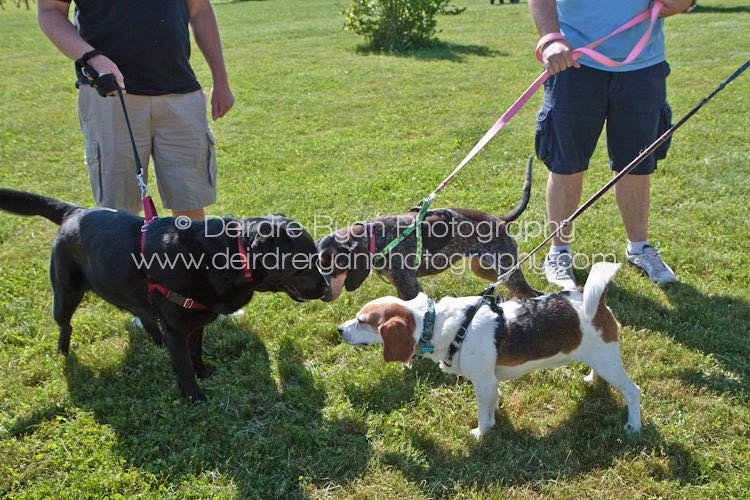 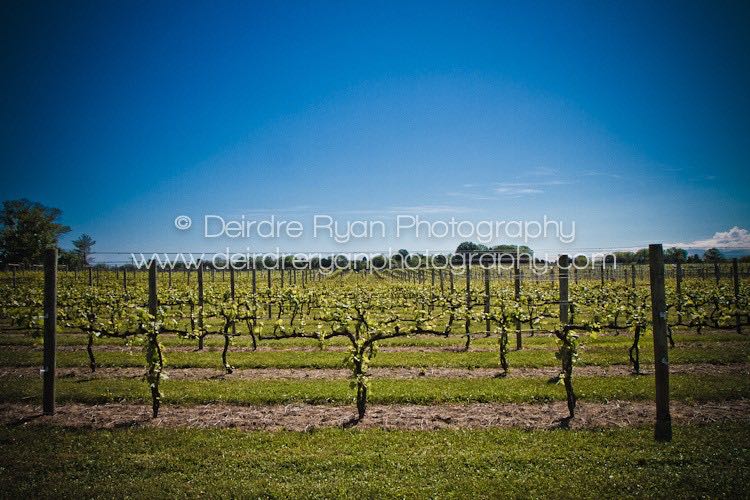 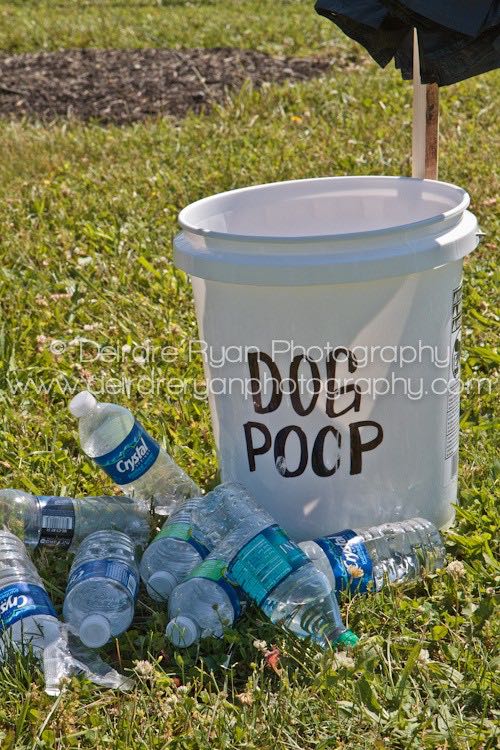 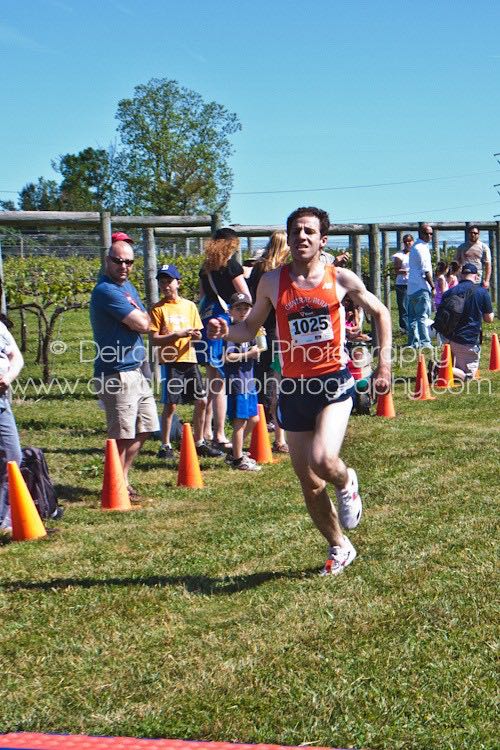 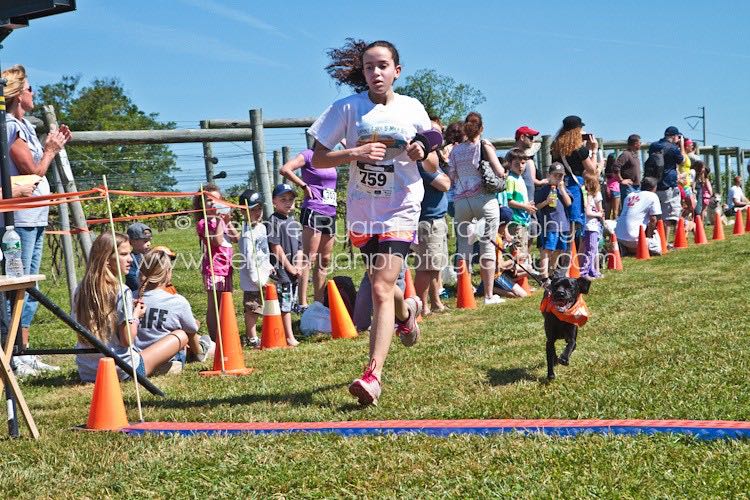 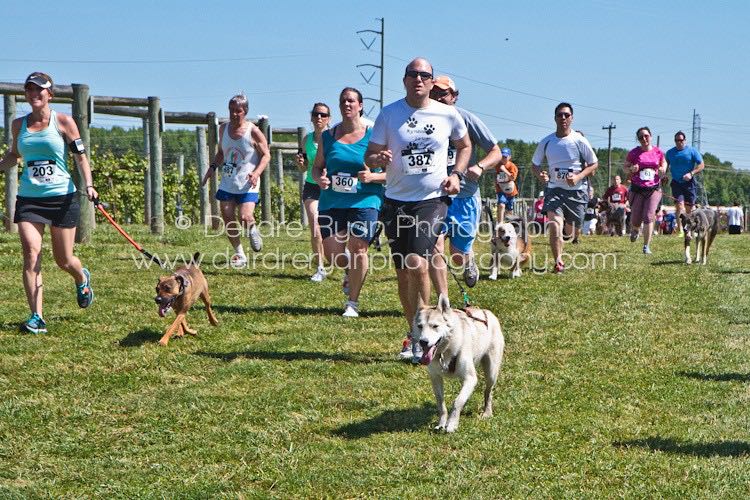 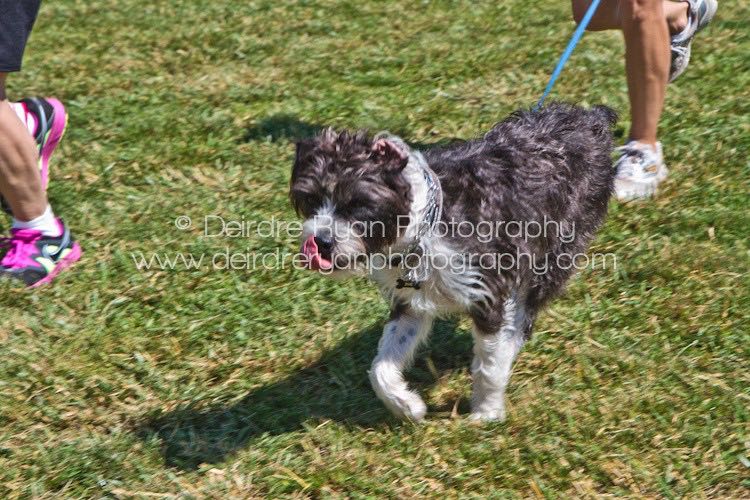 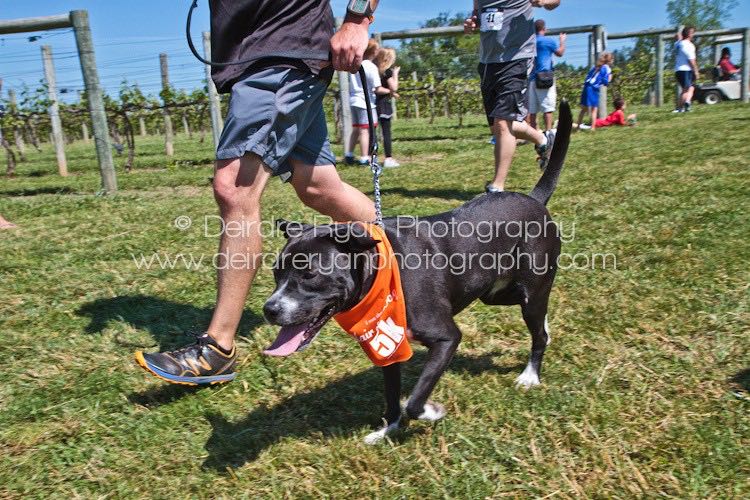 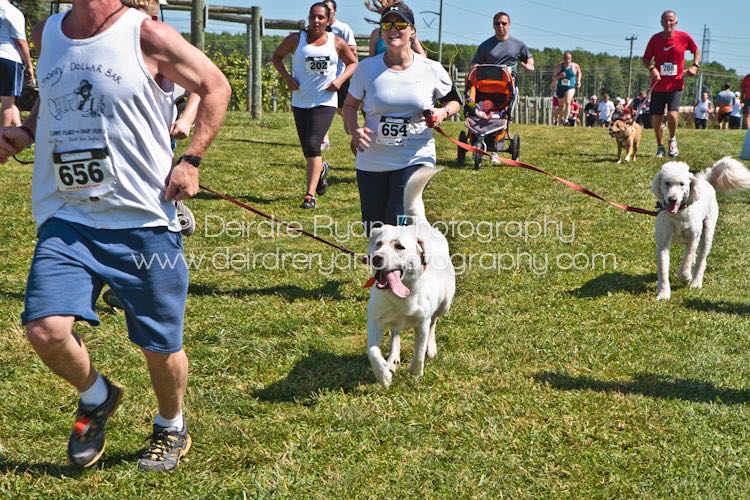 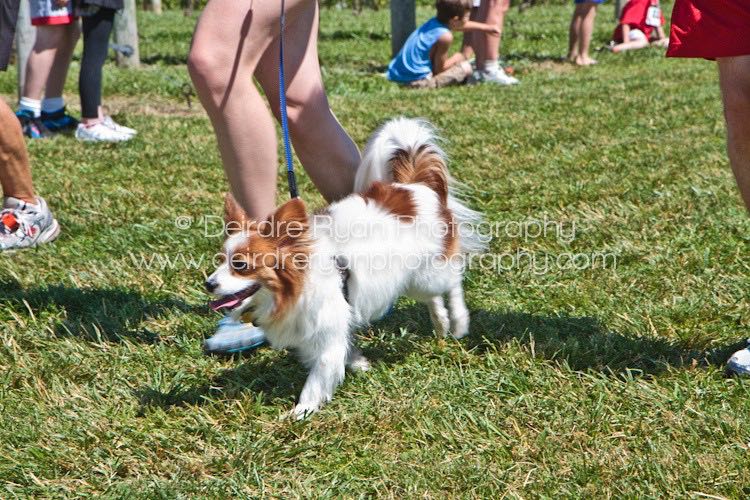 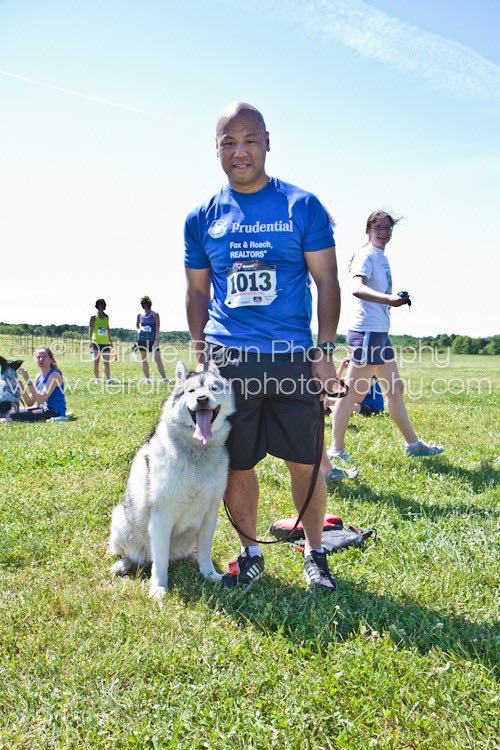 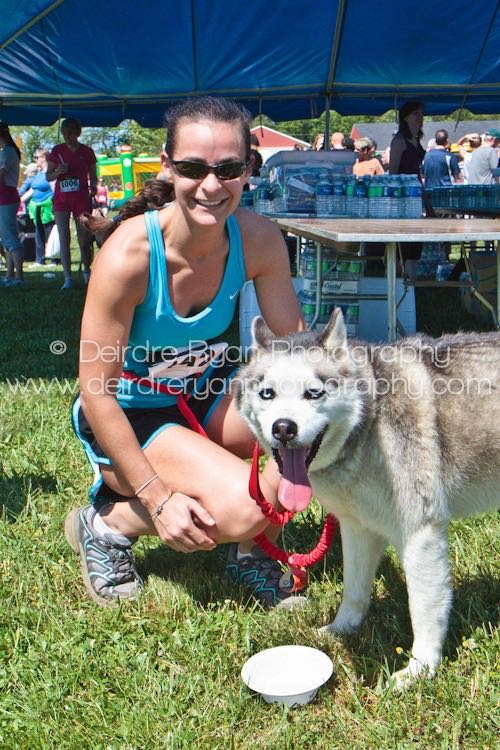 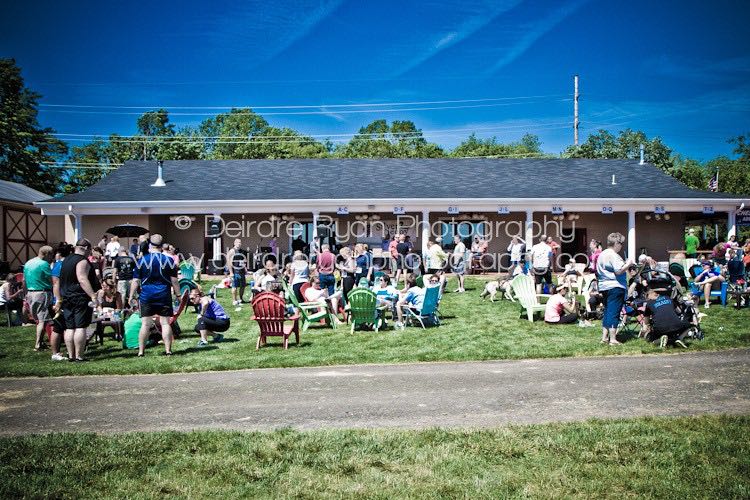 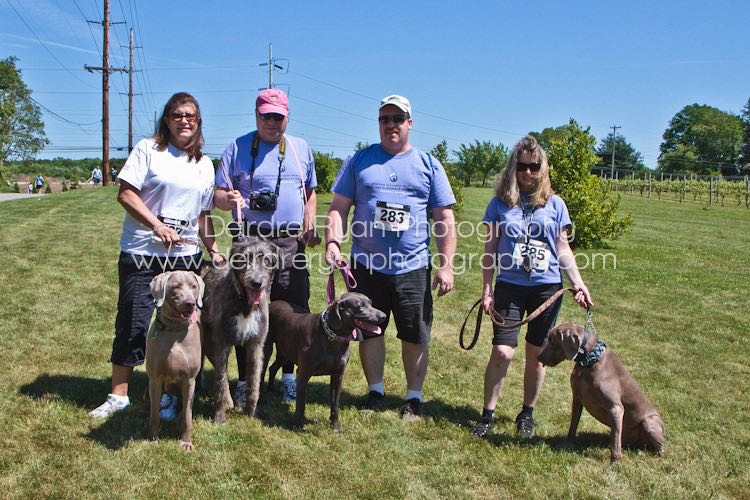