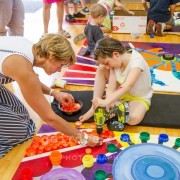 The 5th Annual Green Fair was held on Saturday, June 14, 2014 at the Carslake Community Center in Bordentown City. Many vendors were there to show off their eco-friendly items and products that they make or sell from companies. There were demonstrations, activities for children, food, and much more.

Cynthia assists Kinsey with drilling a bottle cap into a large mural that empowers the next generation of environmentally conscious and creative citizens. This project is by MAD Splatter, a local non profit organization that exposes children to the world through the eyes of others and help them draw a connection between community service and self-enrichment. They create parties for children to teens to celebrate the art of Making A Difference. 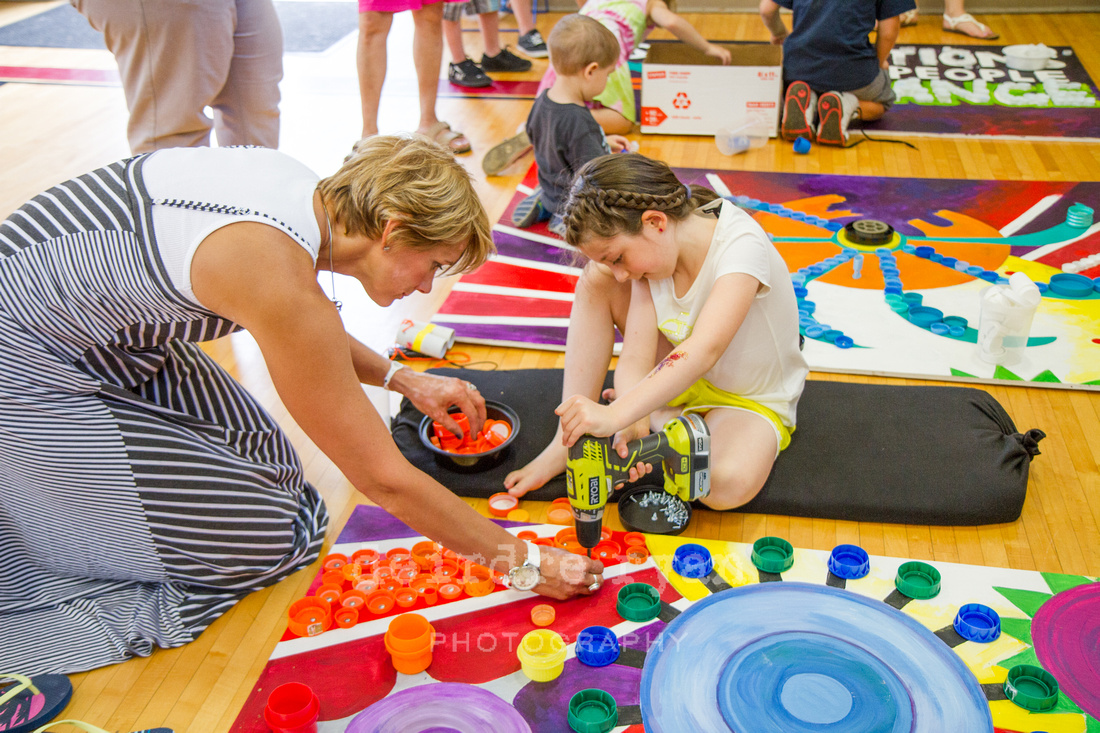 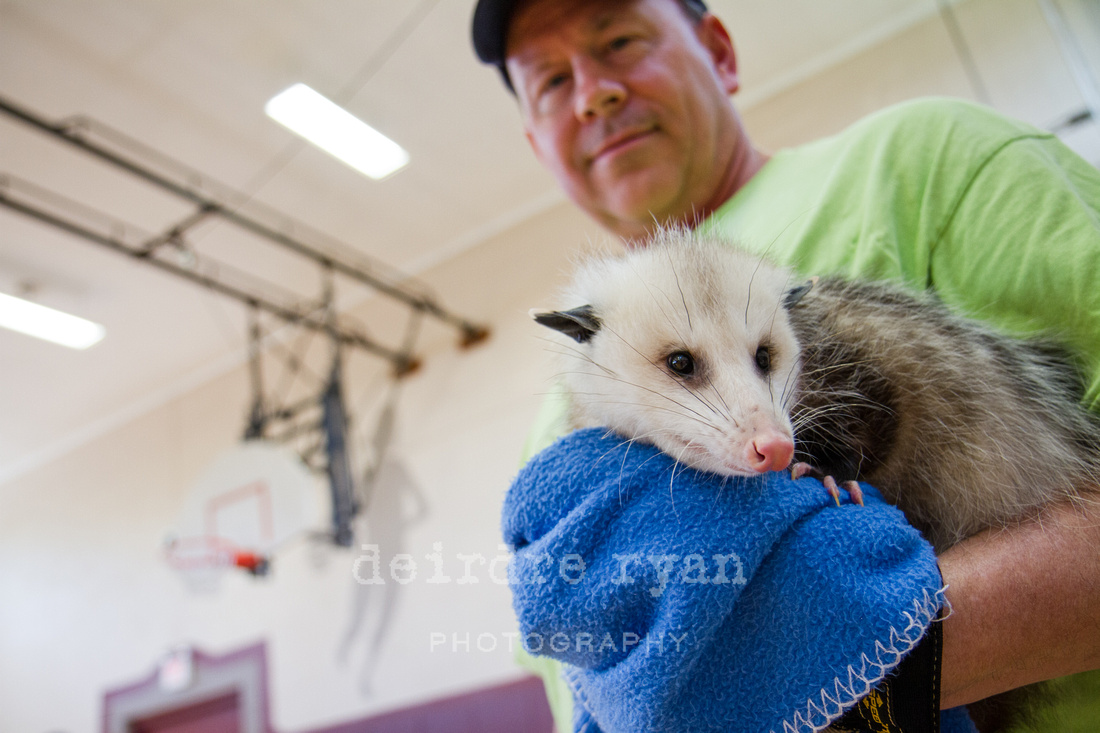 Dan Weekes of Pollination Station, holds Nellie, a rescued possum. The Green Fair was her first public appearance. She developed Metabolic Bone Disease, due to an improper diet. Nellie was brought to a local wildlife rescue and then was transferred to Pollination Station to be used as a wildlife ambassador. Due to her Metabolic Bone Disease, she cannot be released back into the wild. 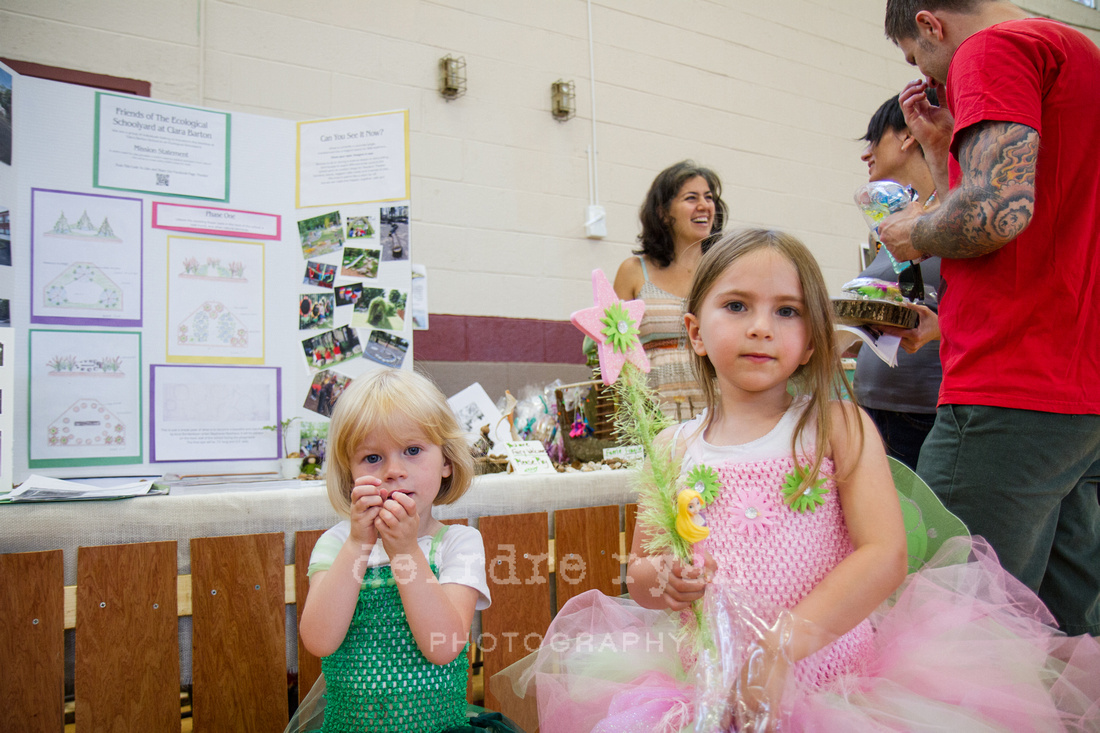 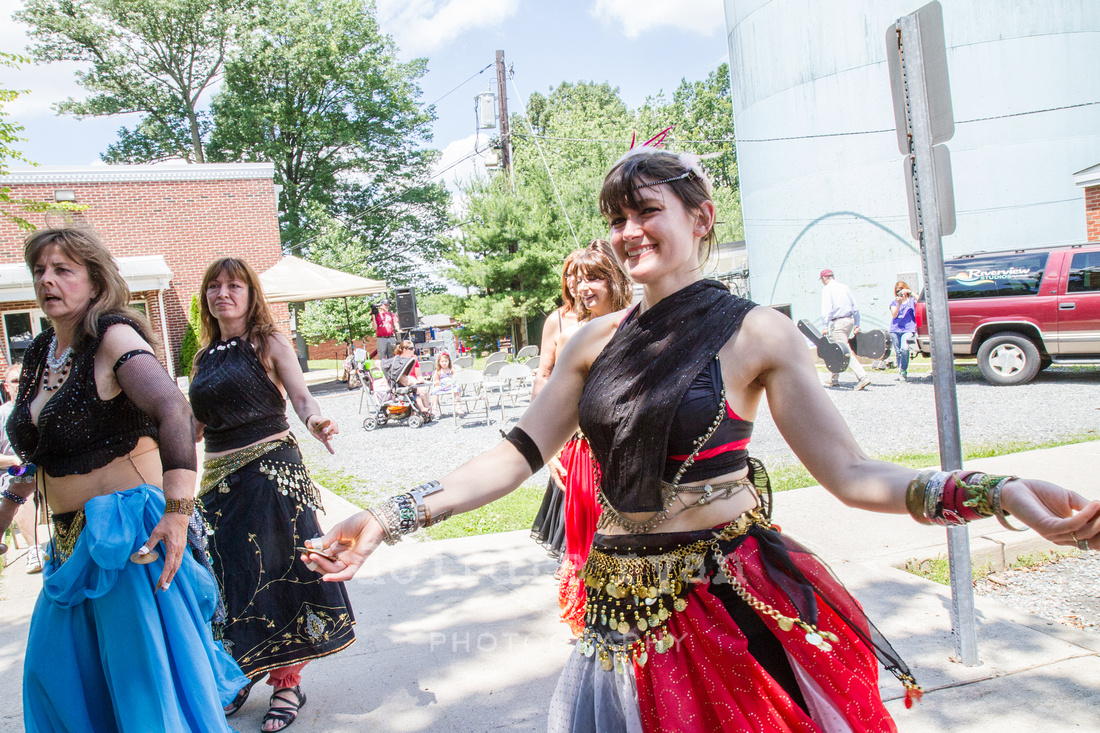 Jaime of Bordentown City, participated in a dance routine by the Tehani Mid-East and Polynesian Dance Company.

The Circus Came To Town