UPDATE! Scroll down to see a video from the night that they performed!

So this past Saturday was not a very good day at all. Actually as you may have noticed, the past few weeks haven’t been the best, I haven’t been my best.

My mom suggested that my husband and I go see a band perform called Gigantic-Pixies Tribute, at our friend’s place, Randy Now’s Man Cave, make it sort of like a “date night”. Friends of mine were going to a local bar called The H.O.B. afterwards because Saturdays is karaoke night. I had no idea just how much we needed that night until the music started to play. They made me feel so much better!

I love The Pixies, started listening to them in HS and then throughout college to Frank Black’s solo works, and even now. I brought my Olympus mirrorless camera and the Olympus 17mm f1.8 lens and asked if it was ok to take some pictures, and I was told yeah. Normally I tend to bring a Canon full frame with a 16-35mm f2.8L , Canon 50mm f1.8 and at least my Canon 100mm Macro f2.8 lens. But I was so not in the mood, so I went minimalist.

I got to chat with Joe Ujj the lead singer a little bit beforehand and the wife of one of the band members who was sitting in the back. If I am able to, I try to introduce myself, talk “shop” about gear and let them know who I am, that while I am a pro photographer, I’m there for the music and usually when I do this, it’s my night off LOL

The video embedded below gives you an idea of how awesome they are. 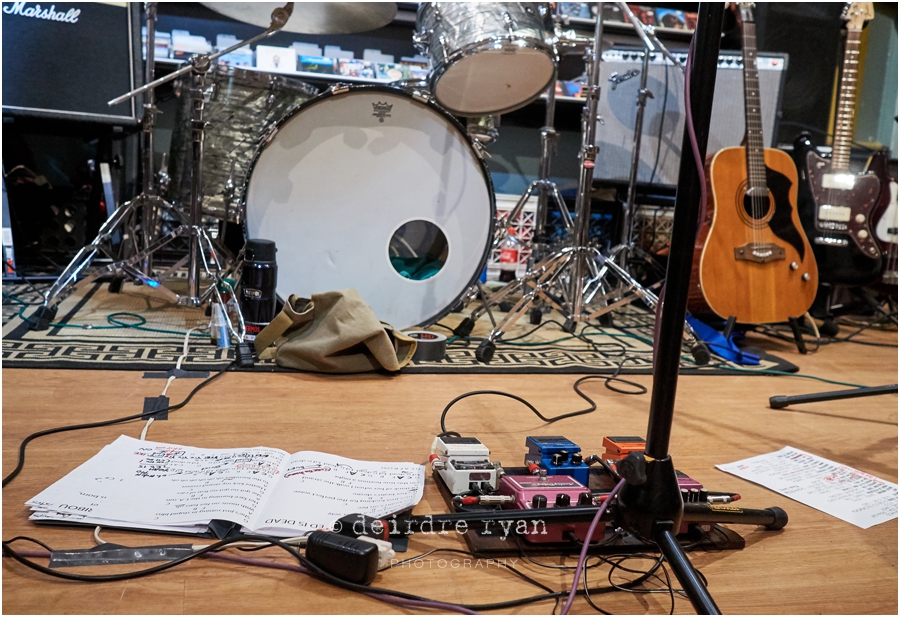 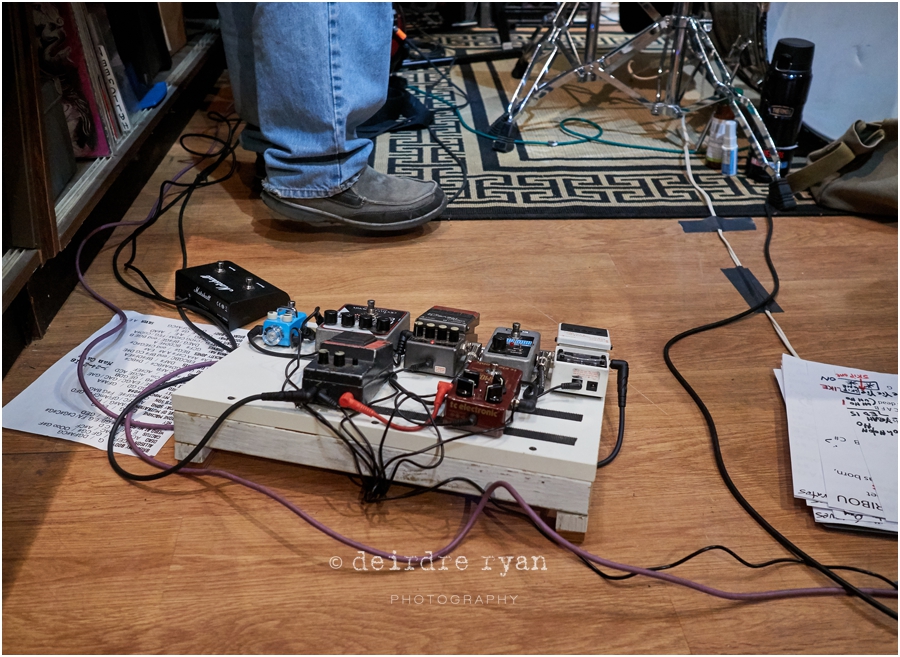 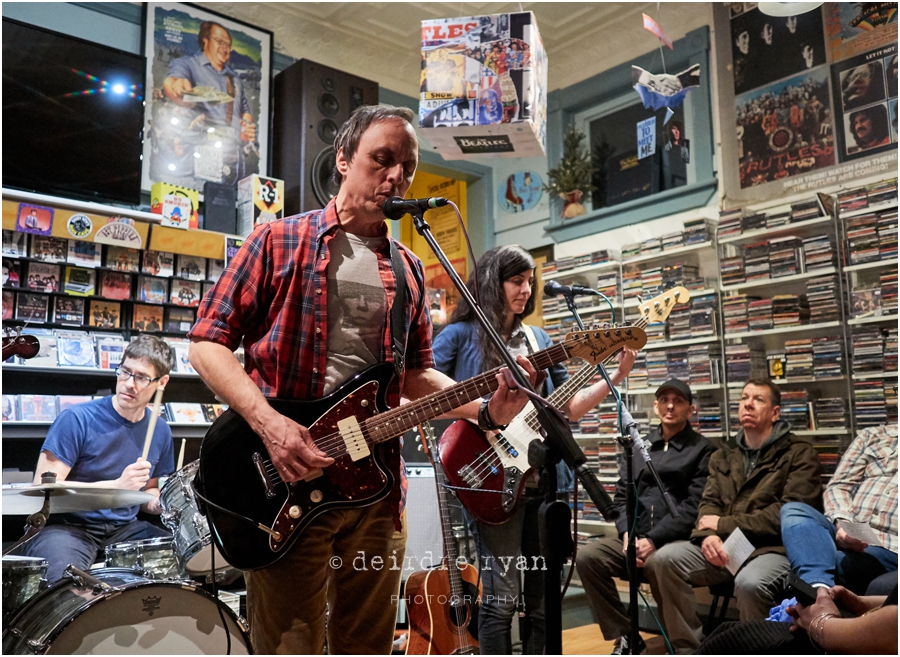 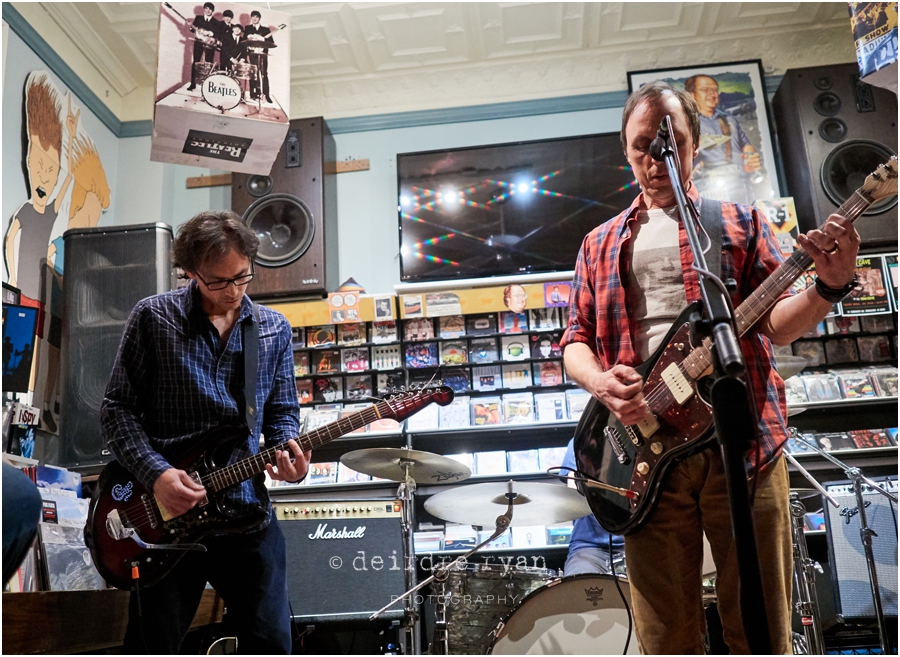 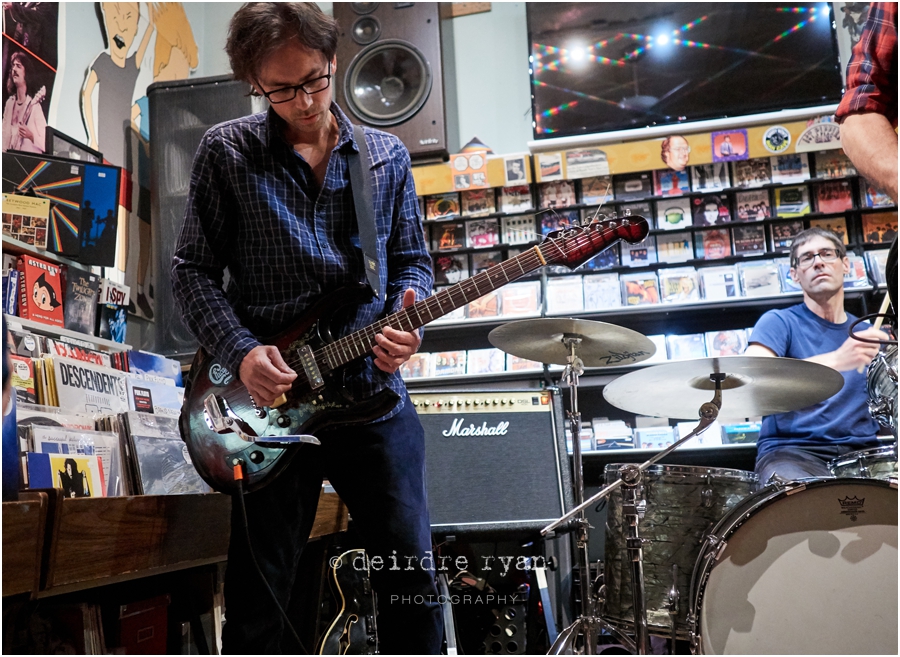 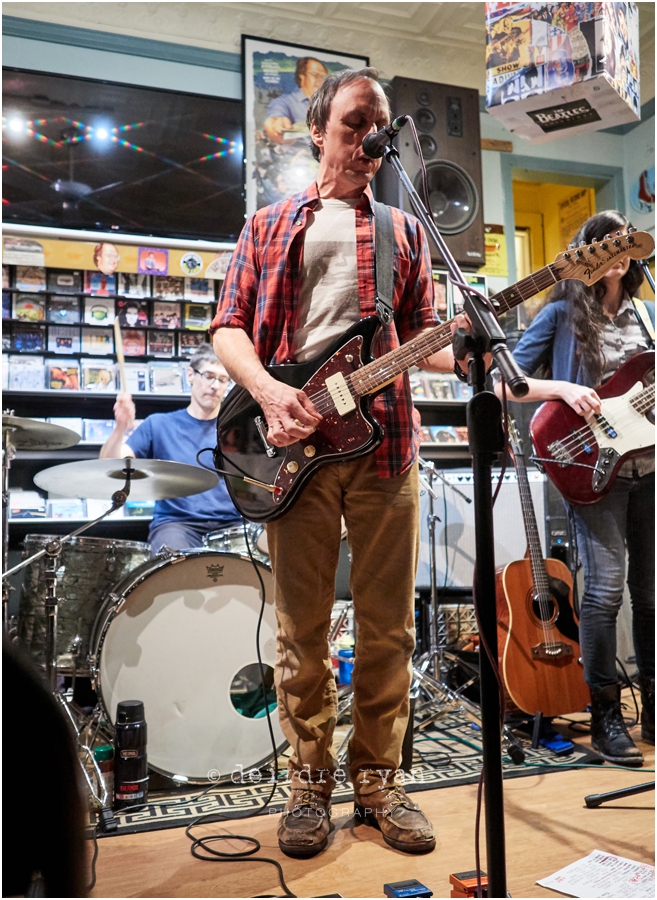 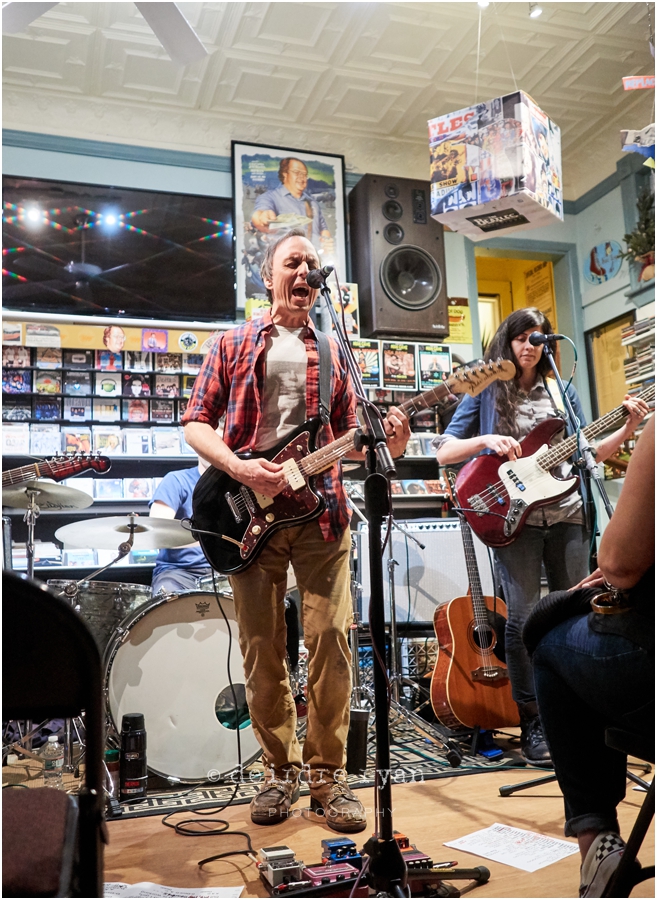 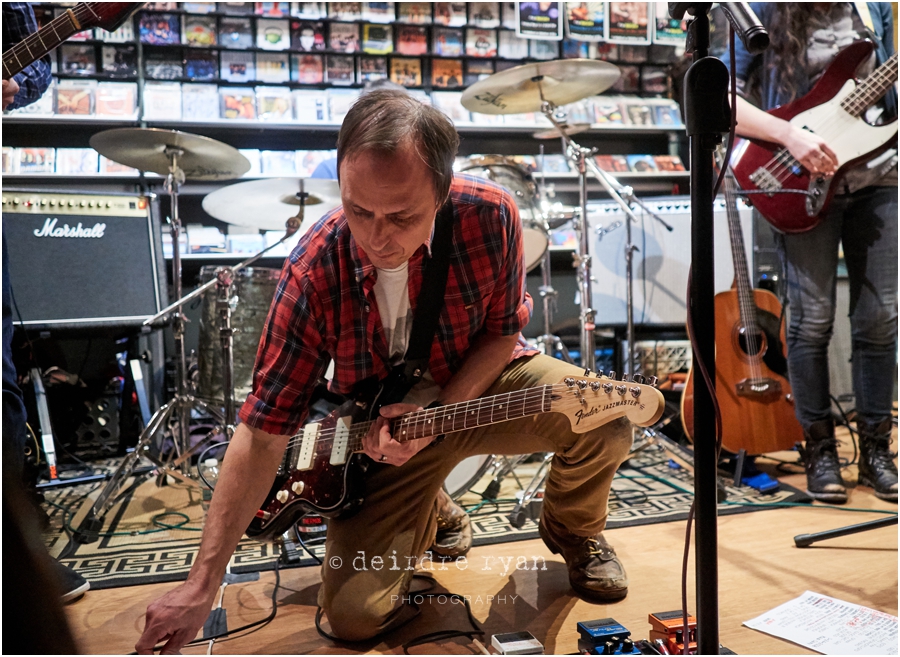 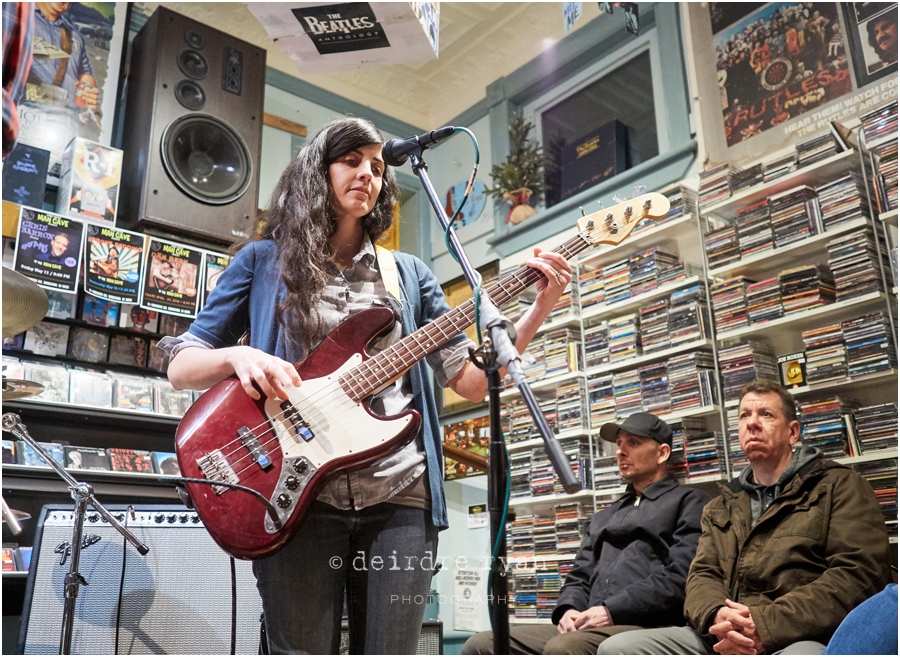 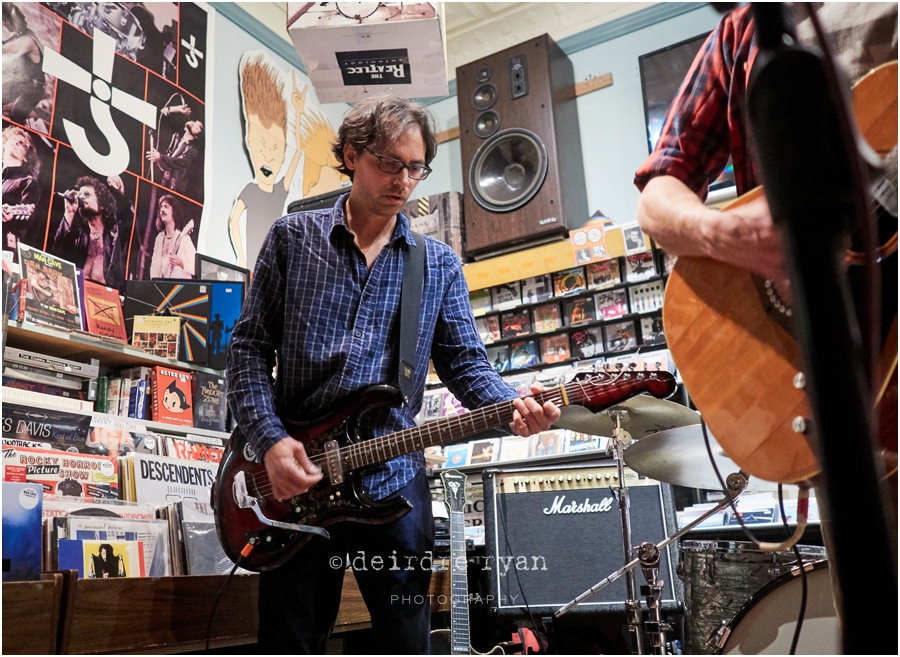 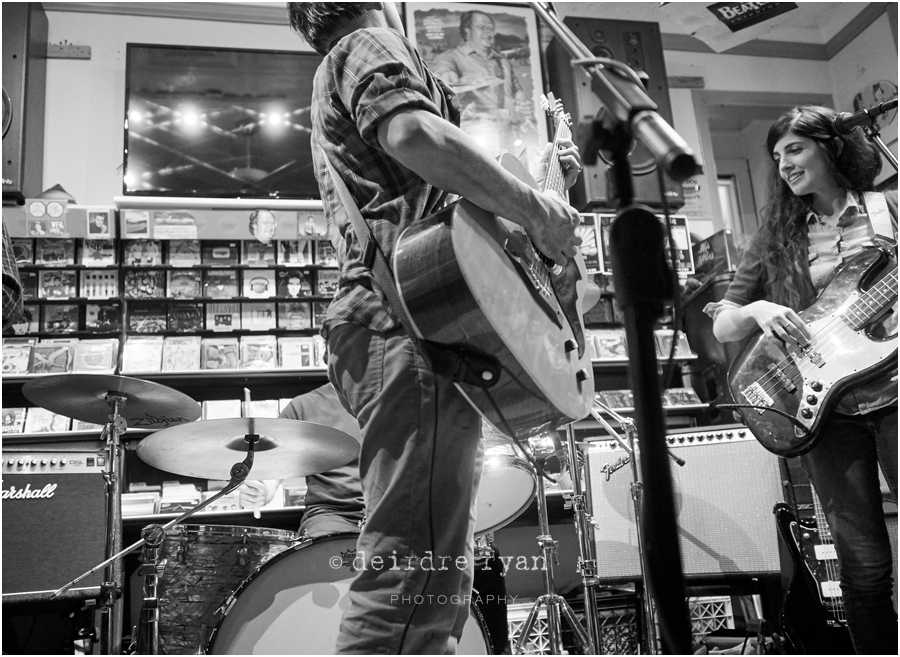 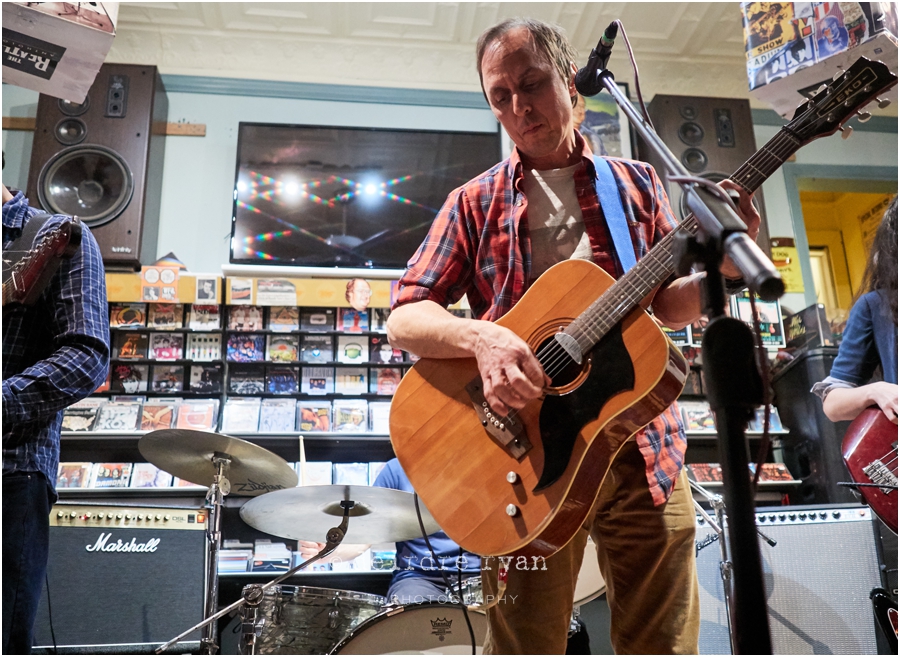 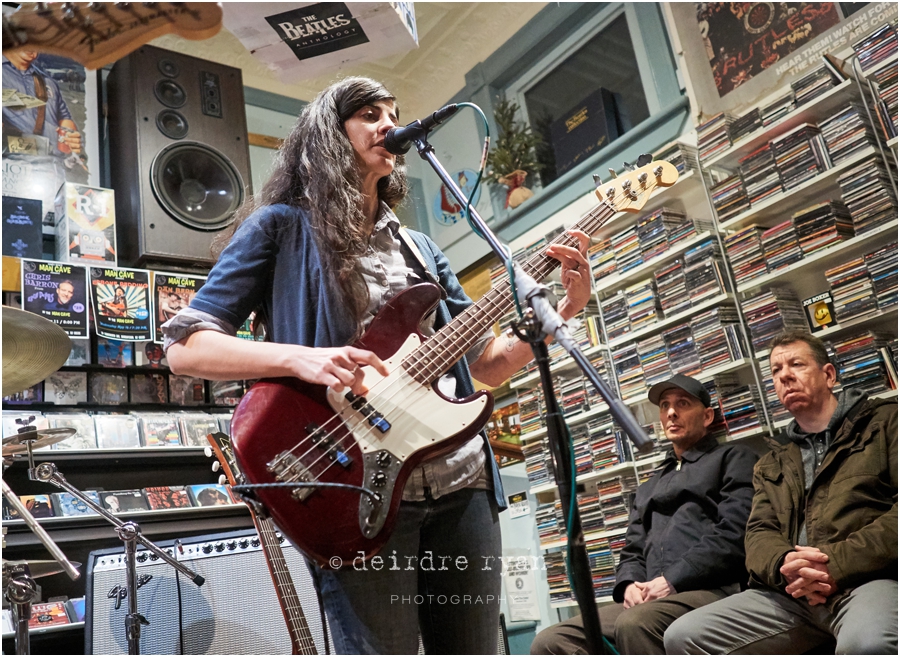 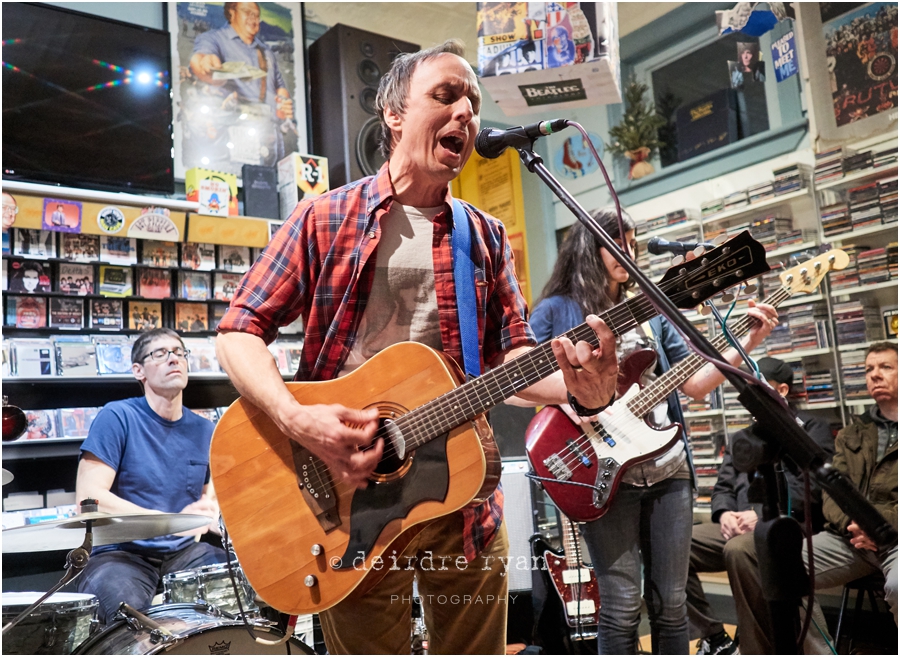 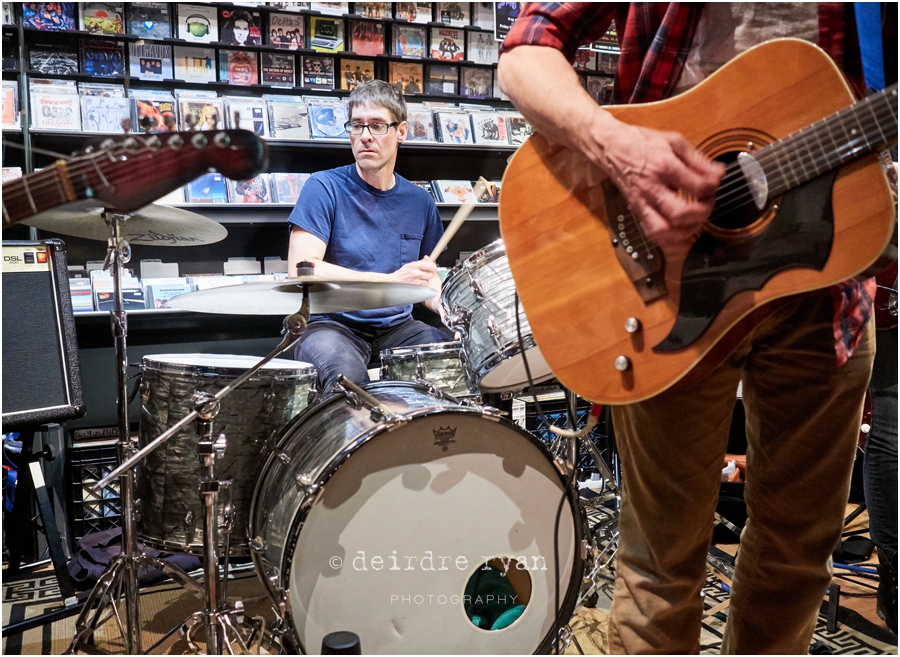 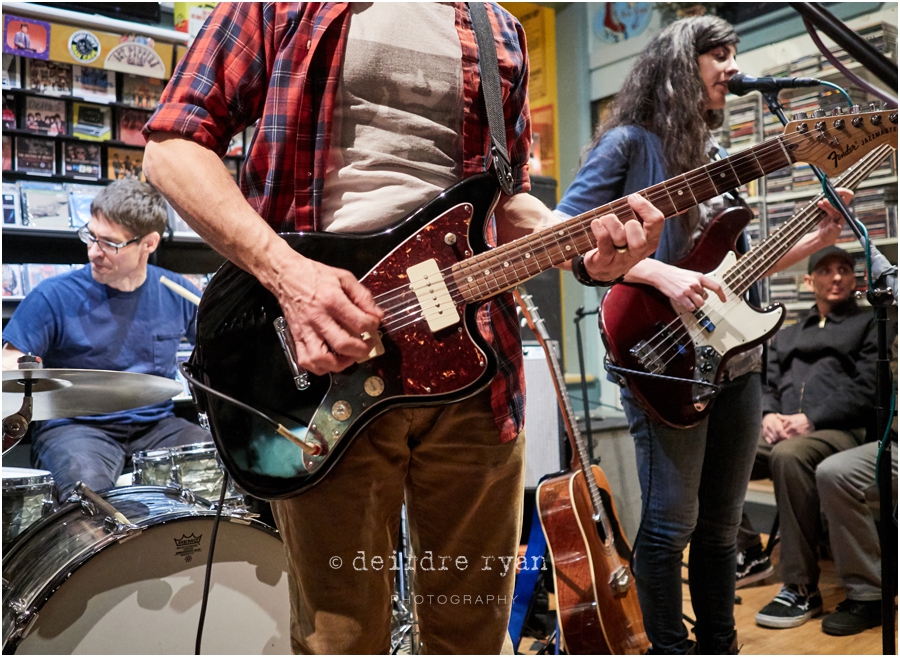 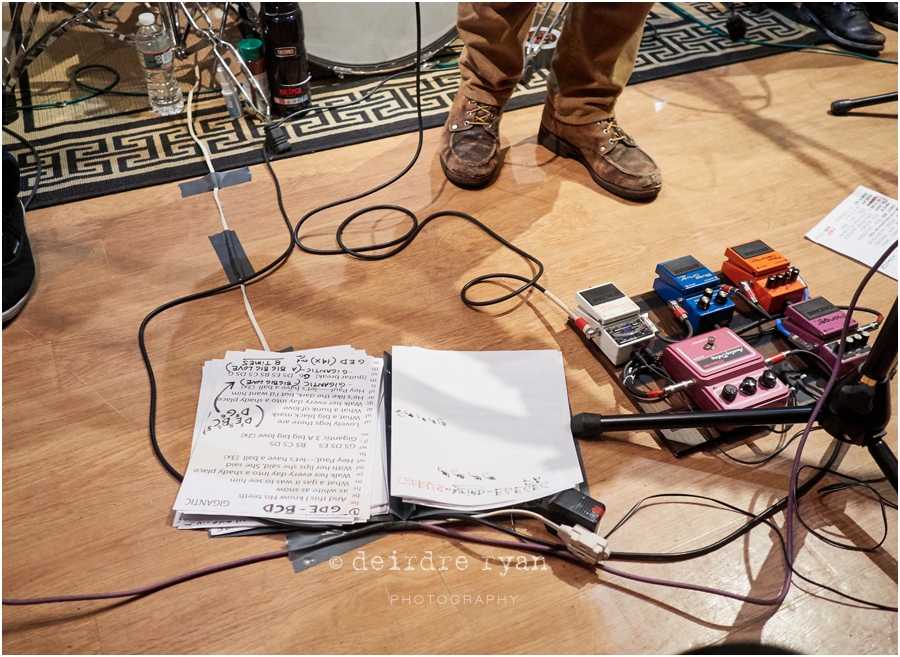 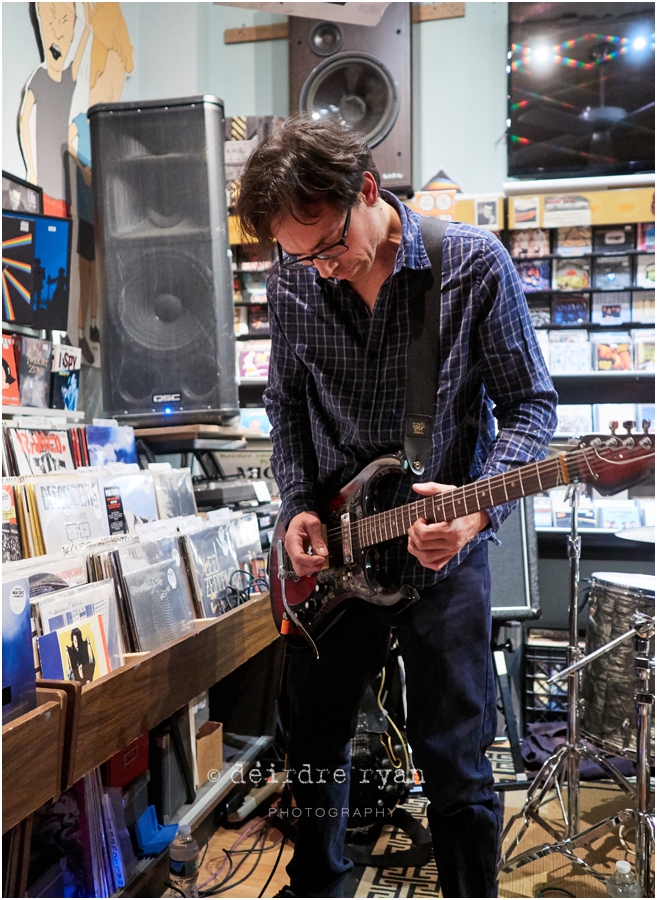 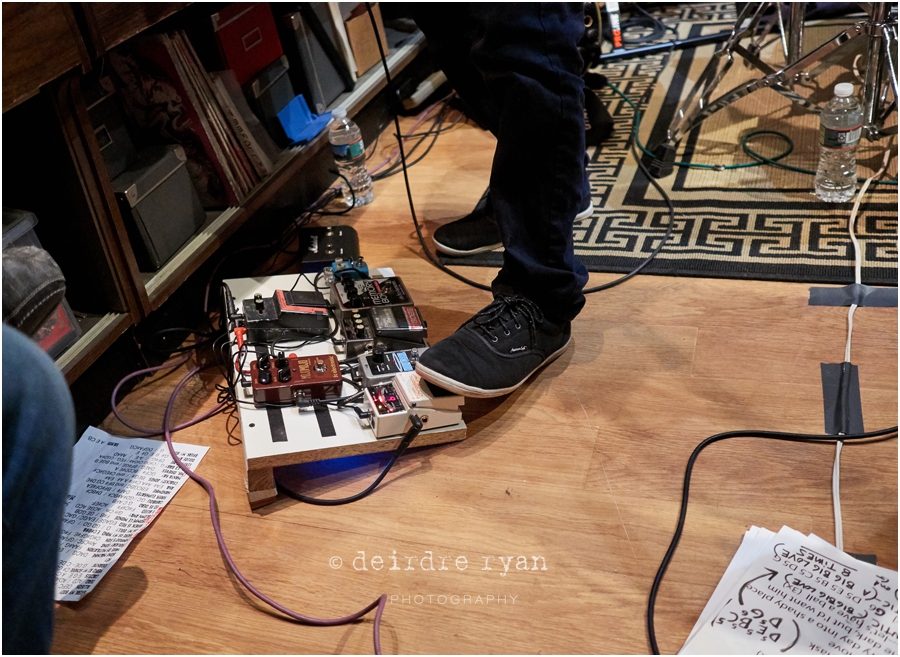 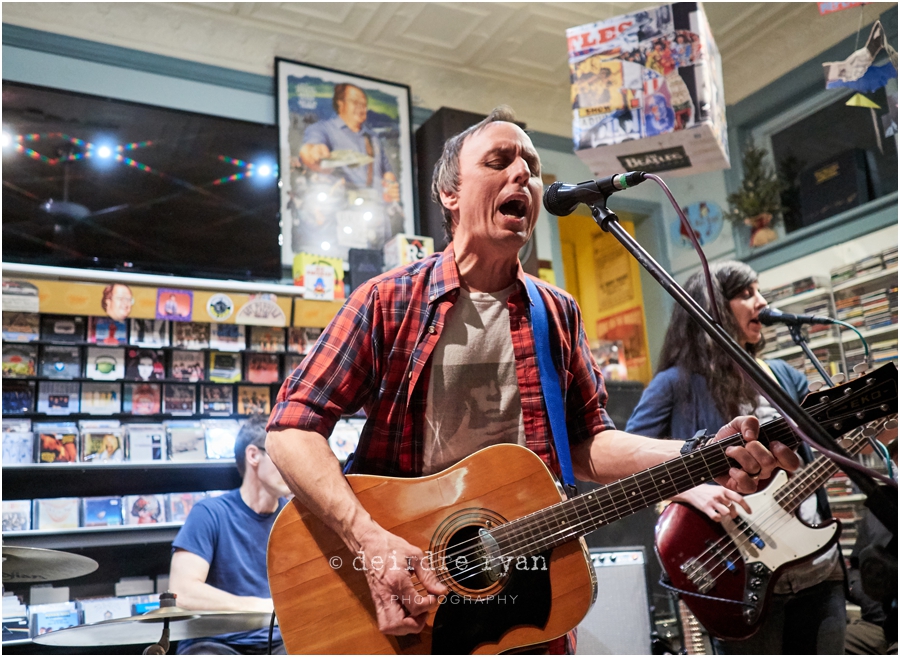 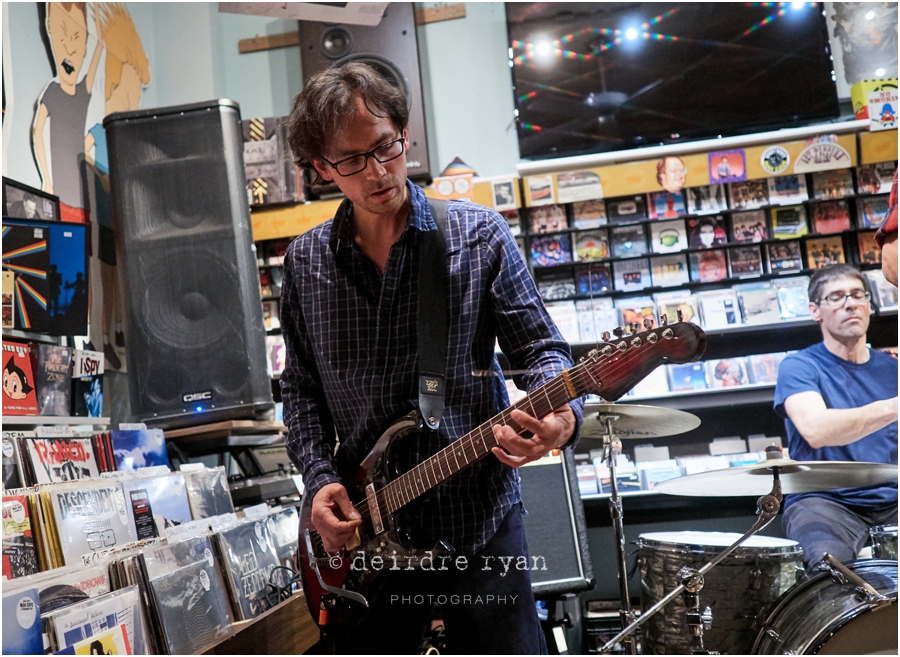 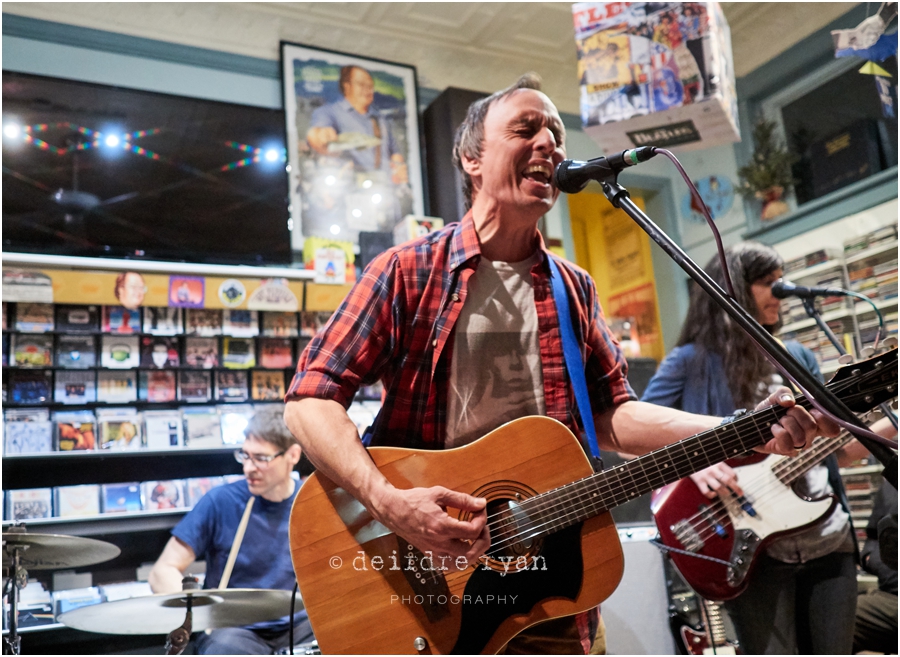 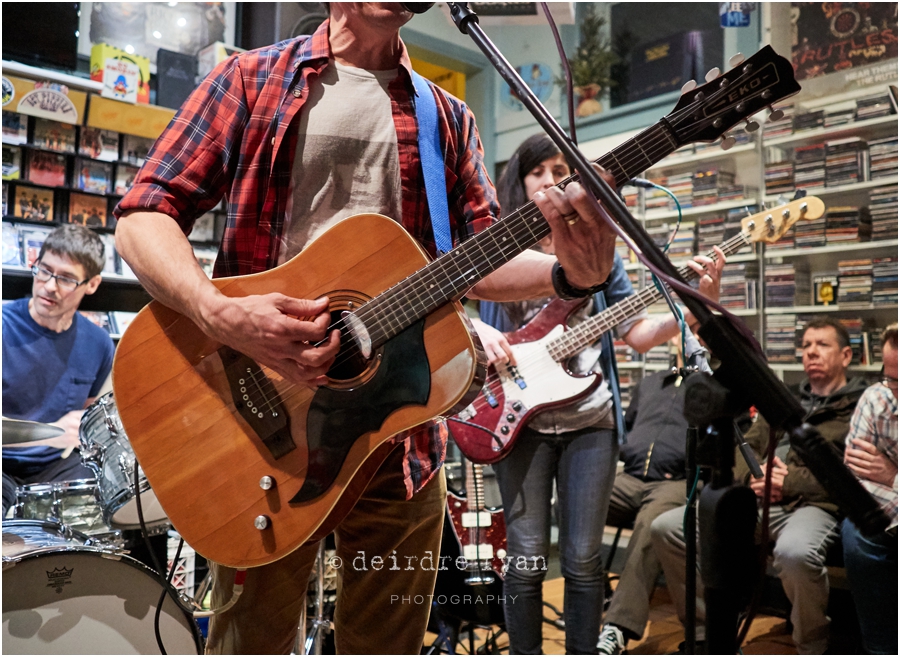 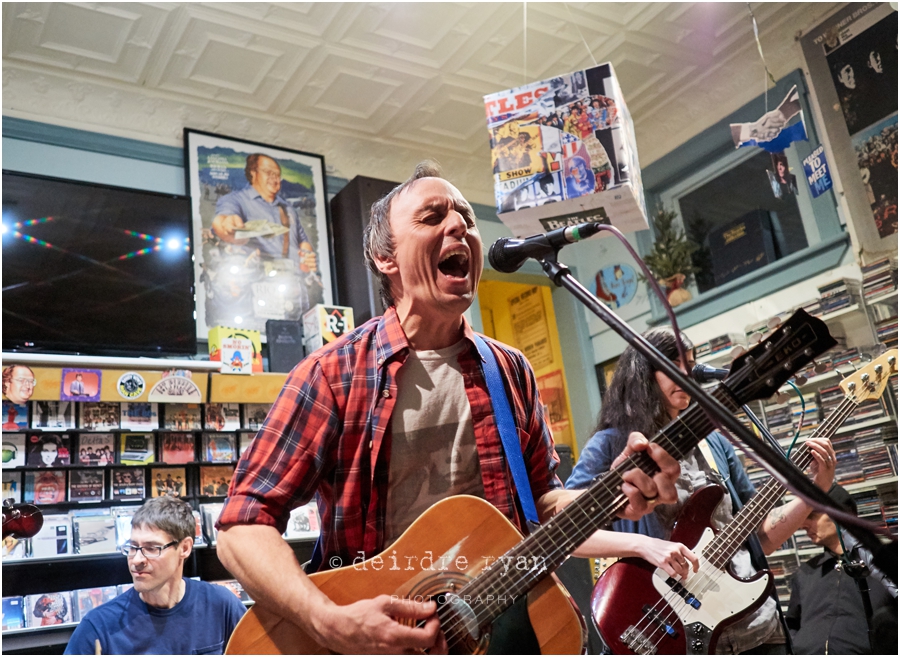 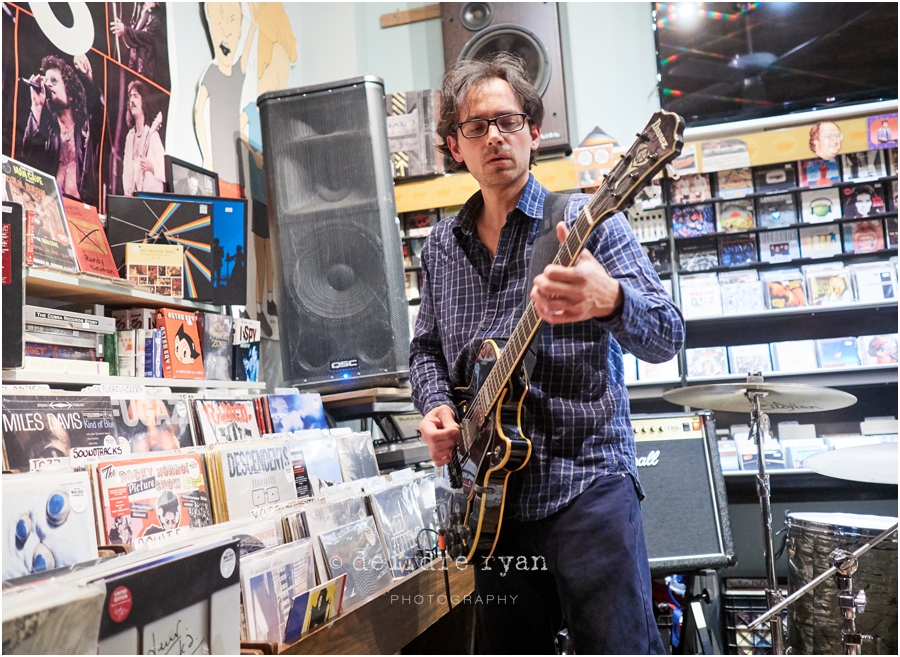 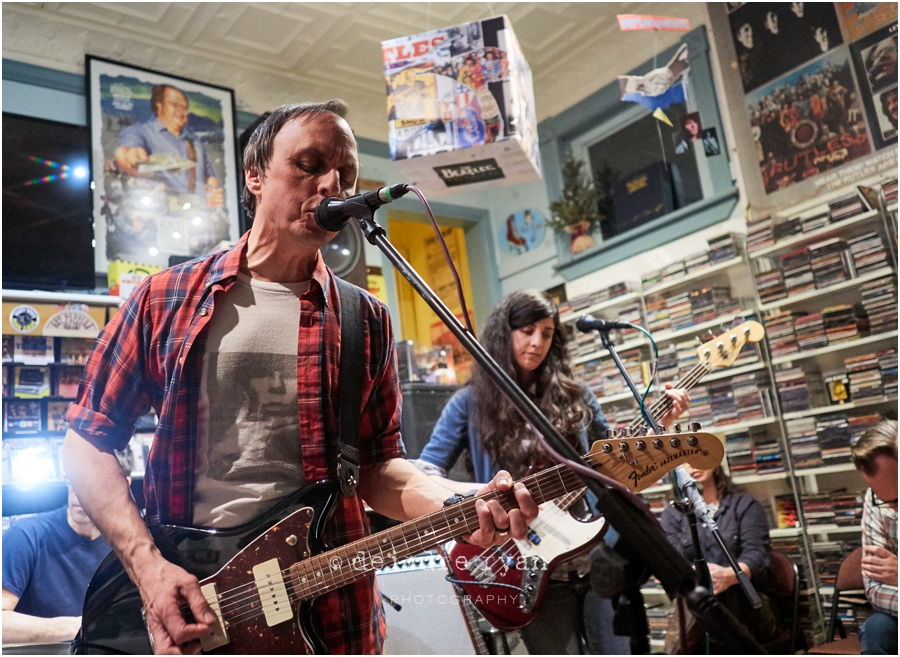 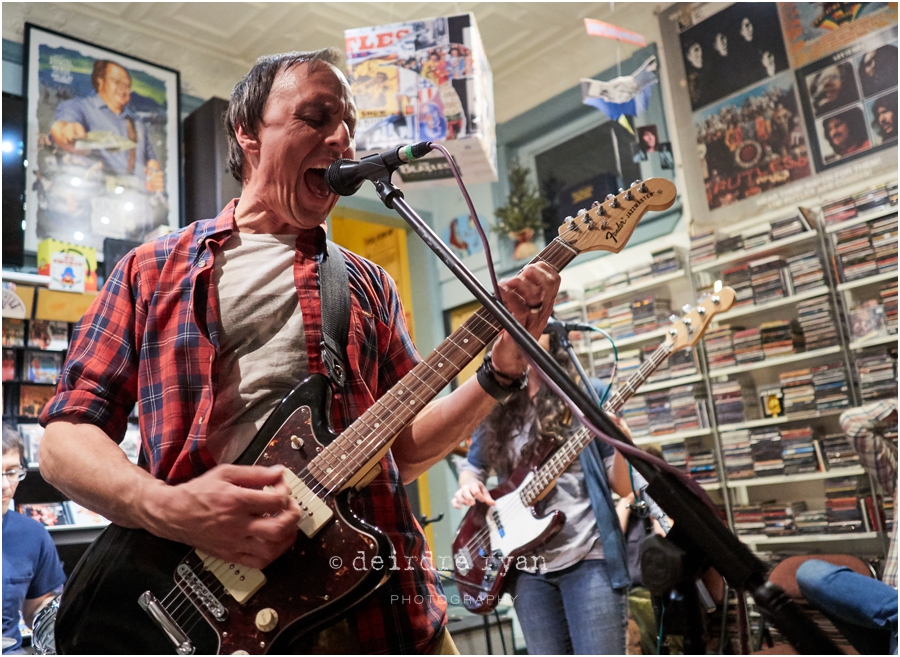 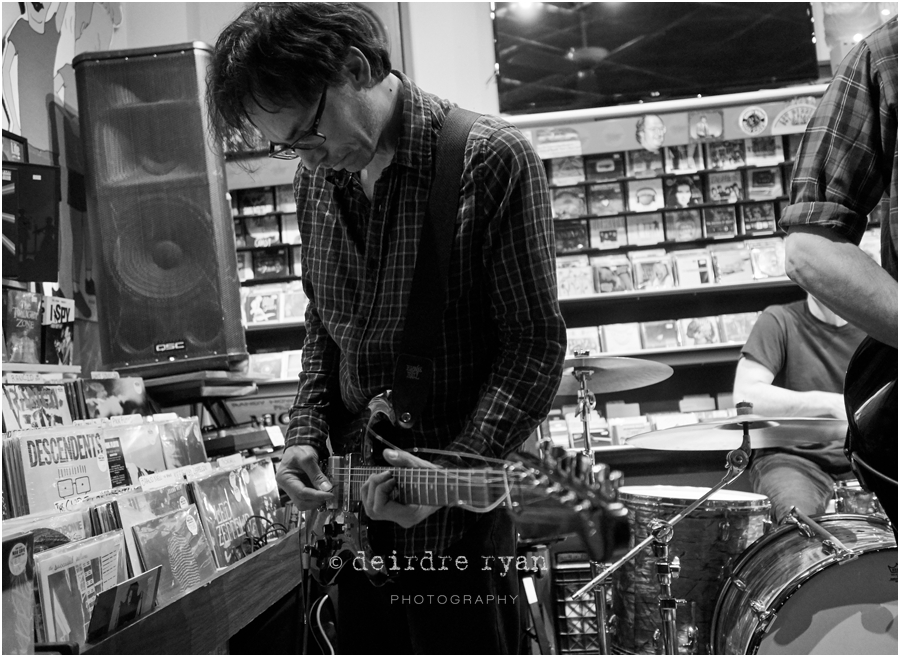 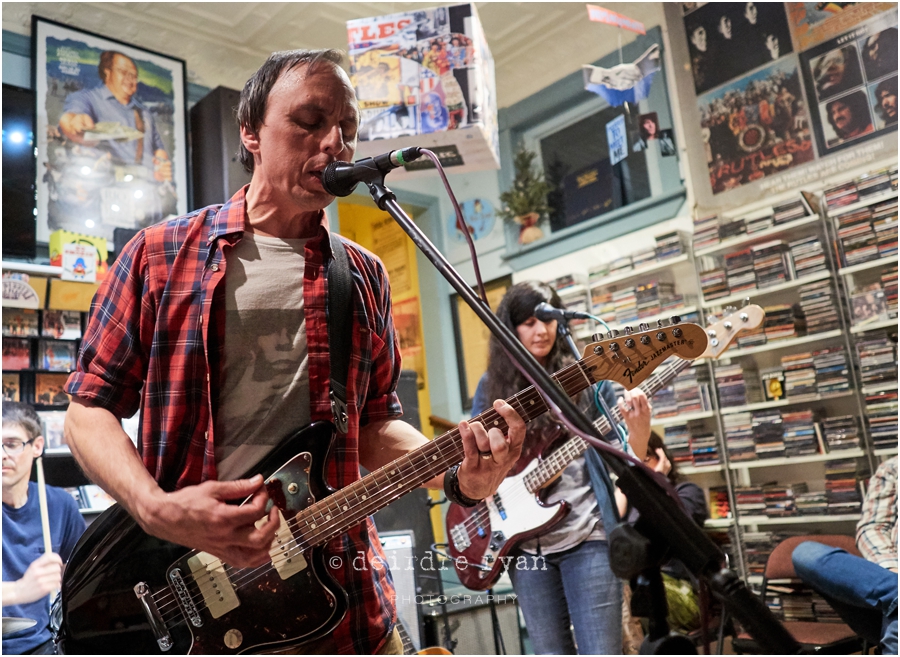 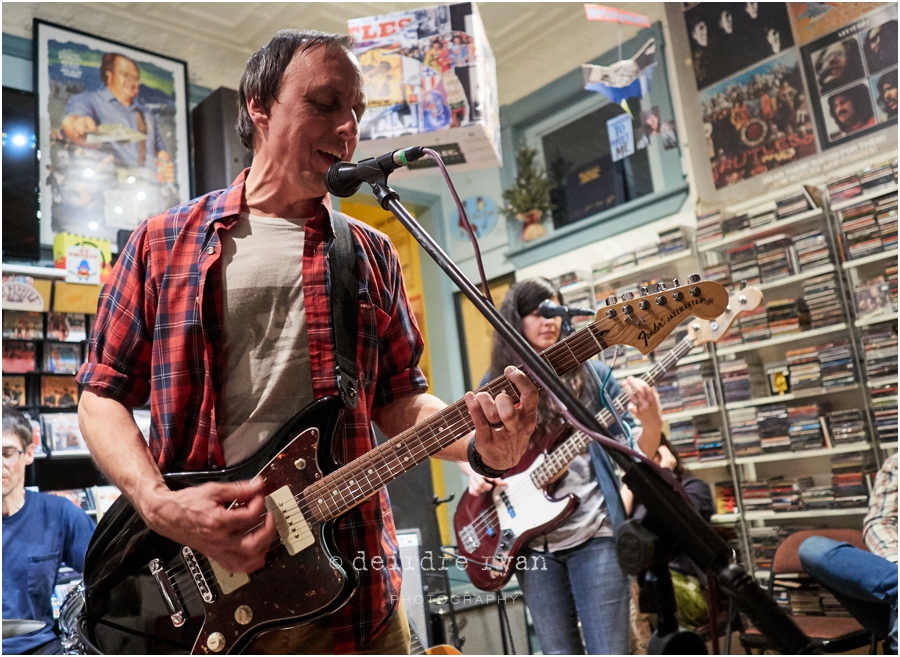 Here is a list of what they played, I can’t remember all of it:

They played an incredible set, I can’t remember all of the songs, but anything by the Pixies takes me waaay back to a time of HS with my art, theater, hanging out, studying, boyfriends, besties, and then art college if you didn’t know who they were you did now. Their first 4 albums were in constant rotation on my portable Sony CD/Tape player. Yes, I’m old enough to remember when these albums were first released. Wave of Mutilation has 2 versions, the slower one from the UK Surf,  was used in the movie with Christian Slater in the 1990 Pump Up The Volume.

The pitch of Joe’s vocals was practically perfect, the drums, guitars and bass were spot on. I mean these guys were incredible, and I hope that they continue on this streak because like I said, they were amazing. Check out their Facebook page and keep looking for a venue and date that they’re playing next. You will not leave disappointed.

Later on, we walked to The H.O.B., had a drink, ate something yummy, and met up with our friends. I normally sing at karaoke but I wasn’t feeling it. However my husband sang Don’t You Forget about Me by Simple Minds(he was great and I’m not just saying this) and my other friend belted out Ballroom Blitz among others, and practically took the house down!

Thanks again for letting me photograph that night everyone, you’re awesome! Check out more photos of musicians by clicking here. If you want to get a hold of me, just click on the red Chat Now button. Be sure to follow everyone, especially Randy Now’s Man Cave on Facebook for upcoming concerts and events!

UPDATED: The band JUST released this video from the night of this performance and tagged a bunch of us on Facebook. Thanks guys so much!

Pixies / Weird At My School (by Gigantic – A Pixies Tribute)