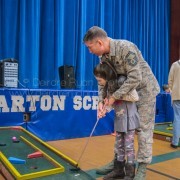 On Thursday, February 27, 2013, the Clara Barton PTO held a Mini-Golf FORE a Great Cause. The CBS PTO, raised $400 to contribute to the Wheels for Dawud Campaign. Dawud Hamdan is a young man at Bordentown Regional High School has the disorder called Transverse Myelitis, which is the inflammation of the spinal cord. This autoimmune disorder made him an incomplete quadriplegic, meaning that he has some body functions, but very limited. After one of his many surgeries, his legs have become very spastic and while in physical therapy, he noticed that while in a standing position, his became more relaxed. No other medications have worked as much as him being in that position. He needs a power chair that can position him to a standing position, but the insurance company has denied the request many times This chair that can help his quality of life cost $53,000. The community of Bordentown has been spreading the word about Dawud's fundraising campaign. https://www.giveforward.com/fundraiser/4nz3/dawudswheels Please spread the word and the above link and let's help Dawud get the wheelchair that he needs, thanks! 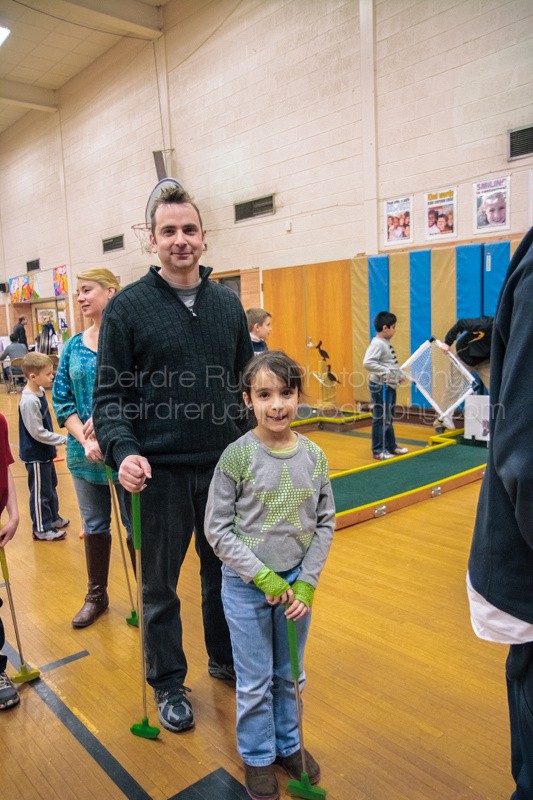 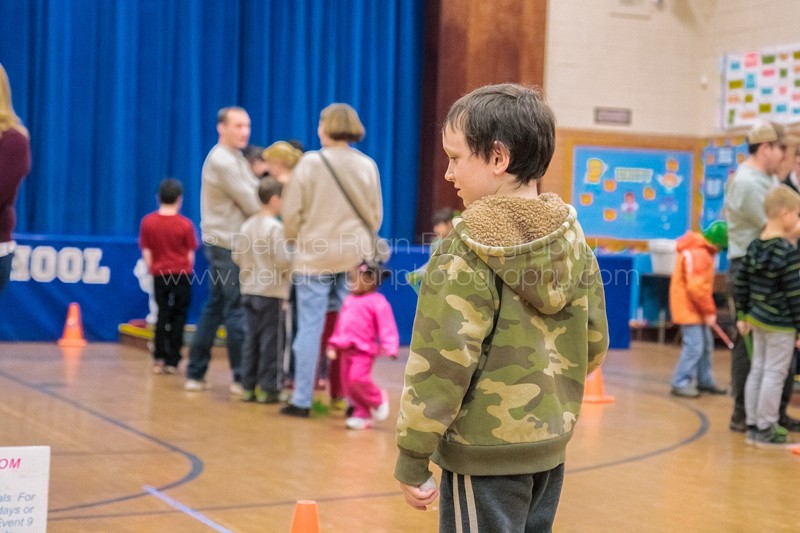 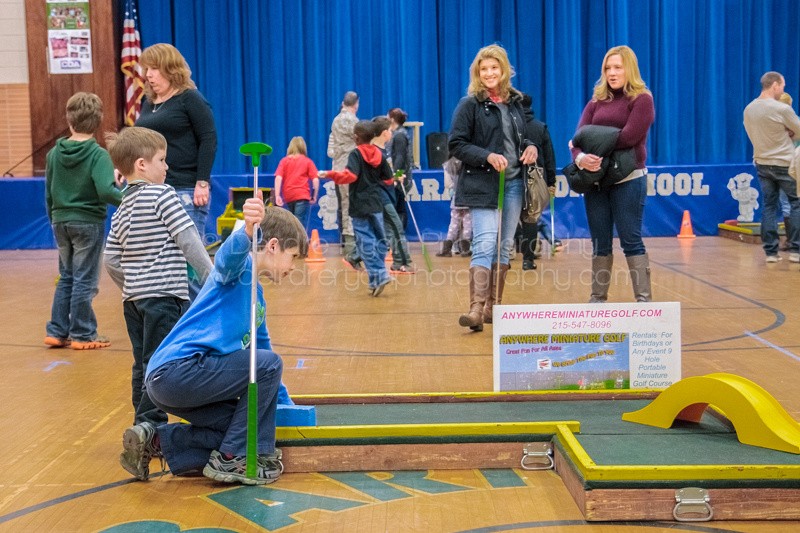 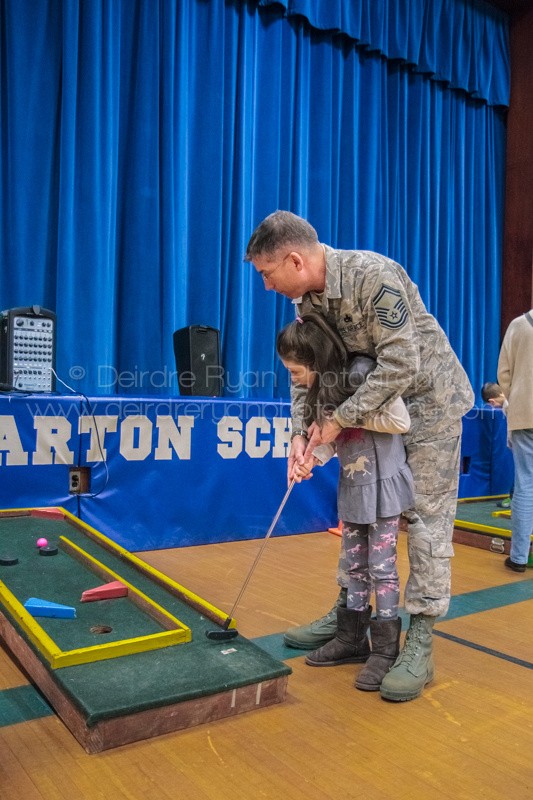 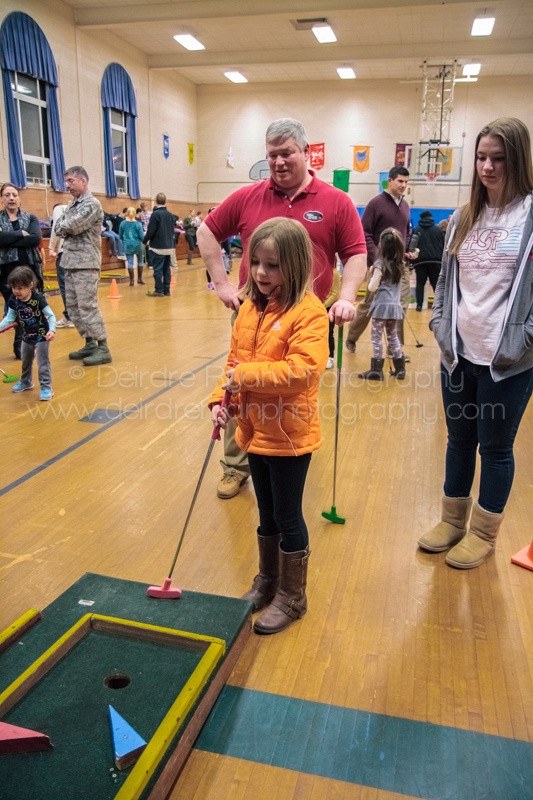 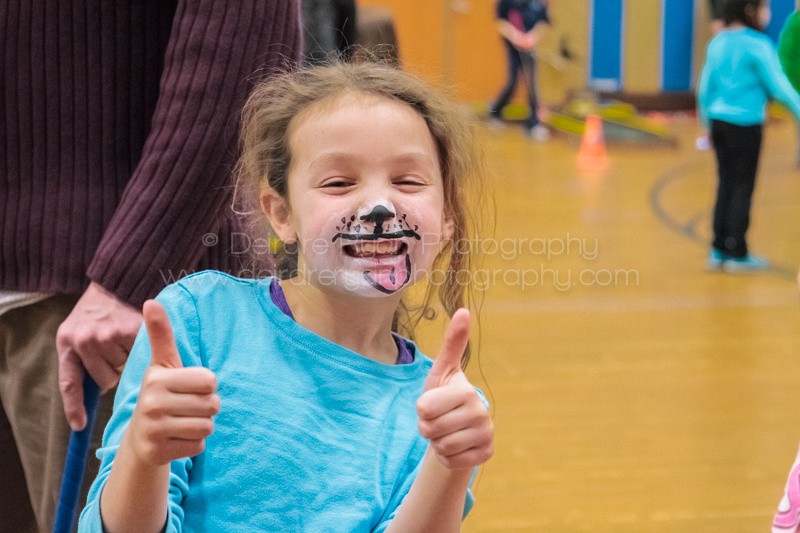 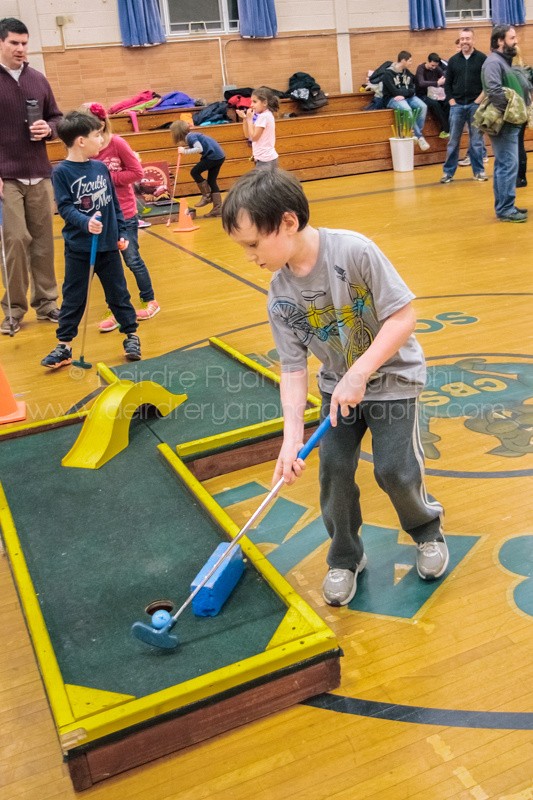 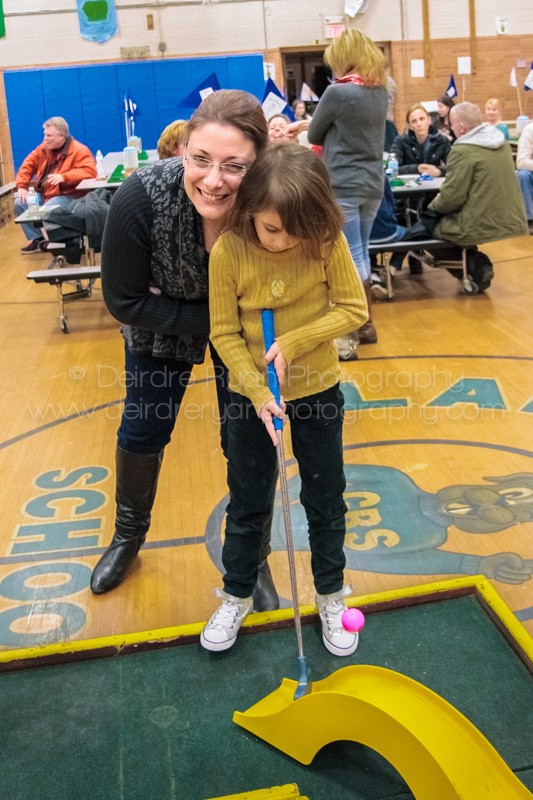 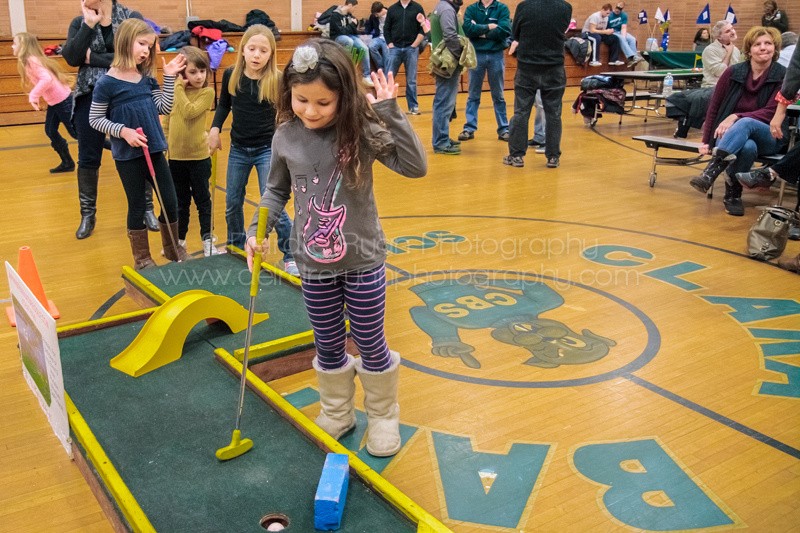 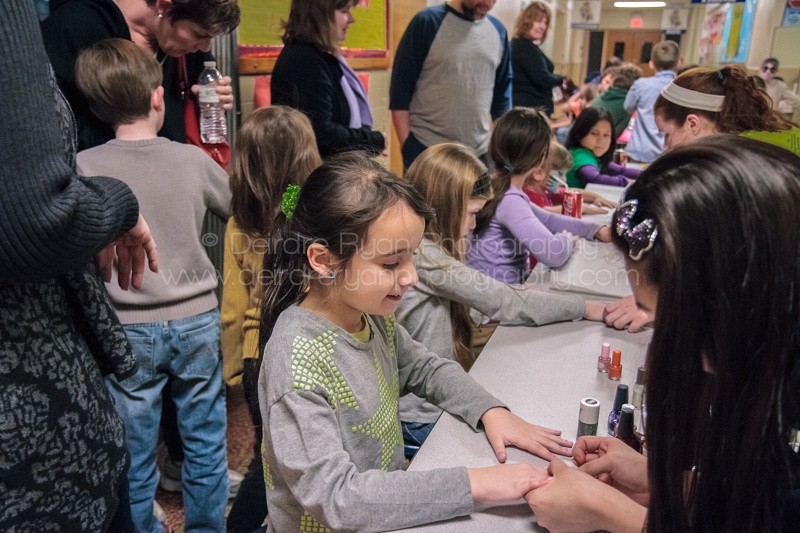 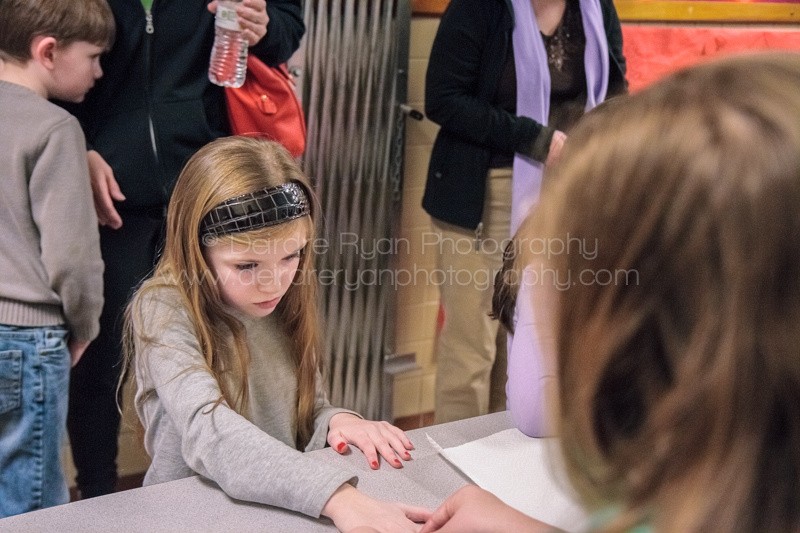 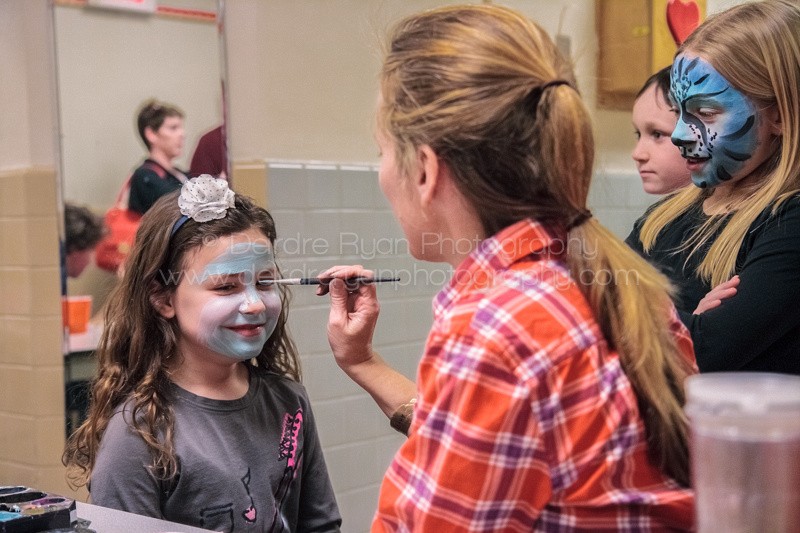 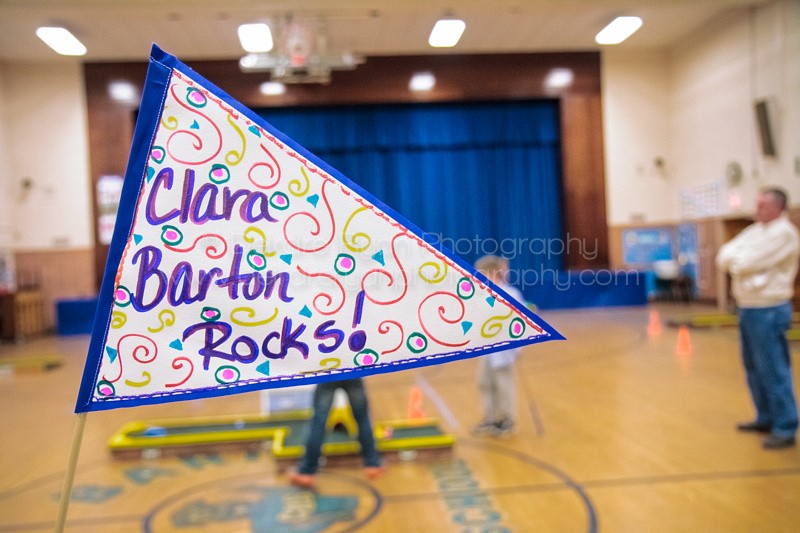 Students At MacFarland Intermediate School In Bordentown, NJ Come Together For...