Still catching up with this blog. Last summer I suffered a major injury, I broke my right ankle in 3 places. It happened on July 29th, I had surgery on August 8th, they fixed me up with a plate and 8 screws. I really did it!

I was finally allowed to put full weight on it on October 9th, after 2 casts and another month without a cast but no weight on it. Lots of physical therapy and here it is, April 7th and I’m going great! Walking, shooting, everything, except running. Certain things need to wait until after a year from my surgery. I was told it could take up to a year to fully heal.

So here are my first assignments for our local paper, The Register News. Because of Hurricane Sandy, it was held on Nov. 4, 2012. Many people in our town were just getting electricity back and it was great getting out to do something normal again 😉

We had our annual Halloween parade and Walking Ghost tour. Yes, like most Pre-Revolutionary towns, we have our share of haunted homes and places. 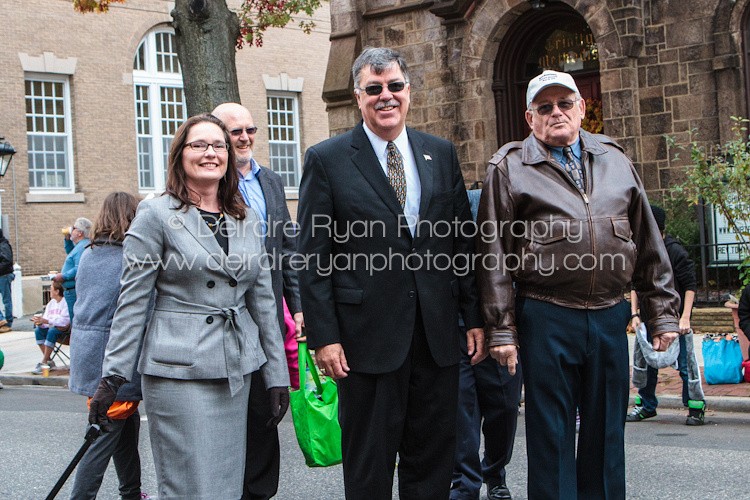 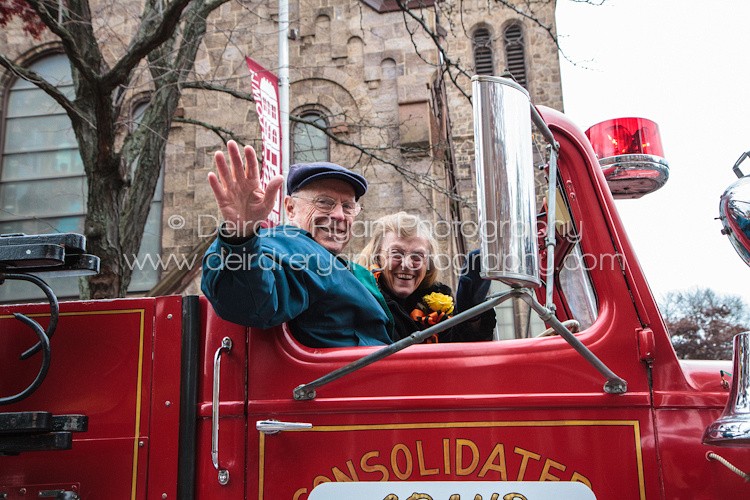 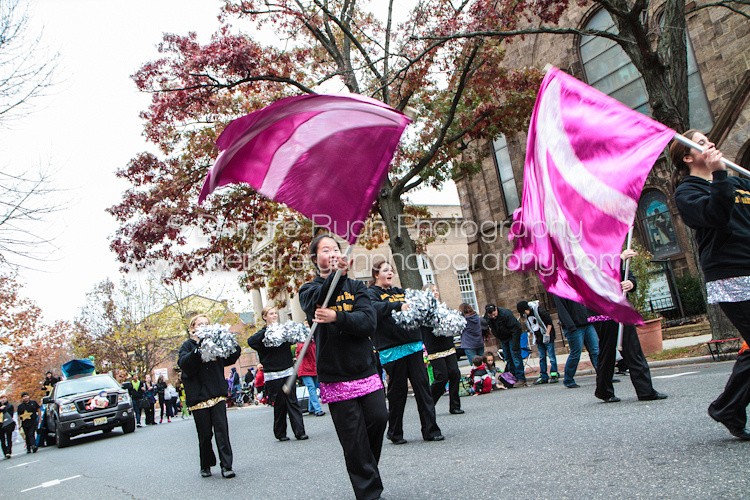 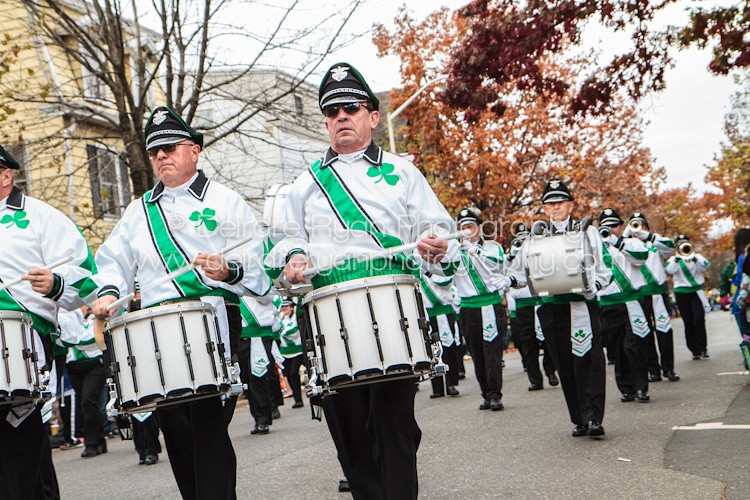 The Reilly Raiders Senior Drum and Bugle Corps of the VFW Post #3612 from Willow Grove, PA. 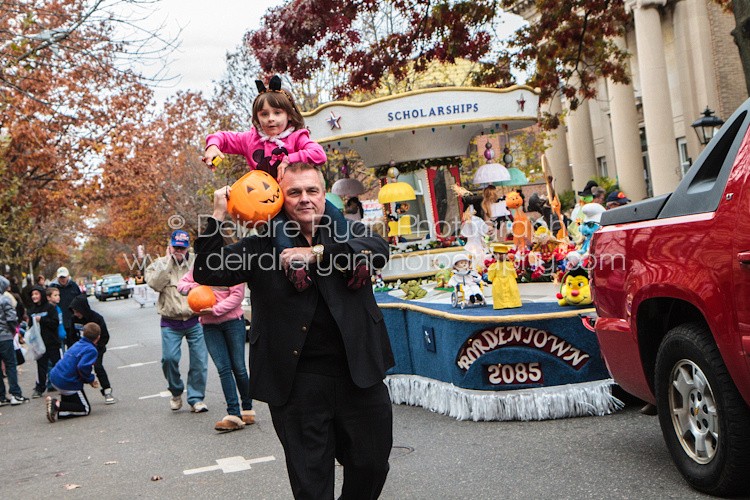 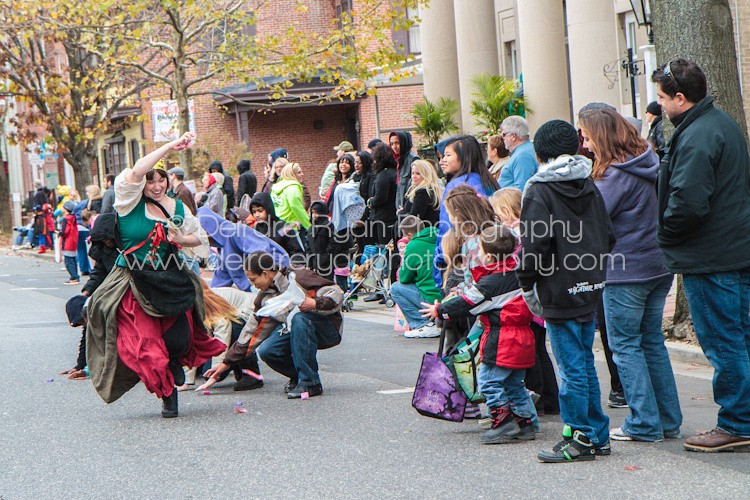 A woman from the NJ Renaissance Fair runs by and showers the children with candy. 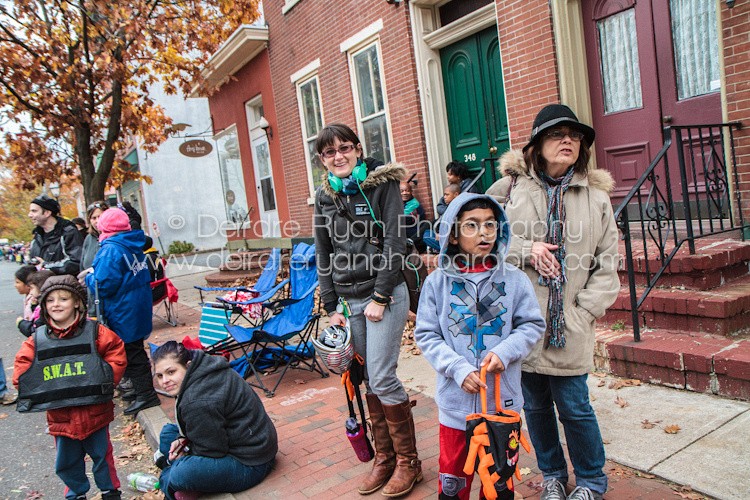 Watching out for more floats, bands and candy! 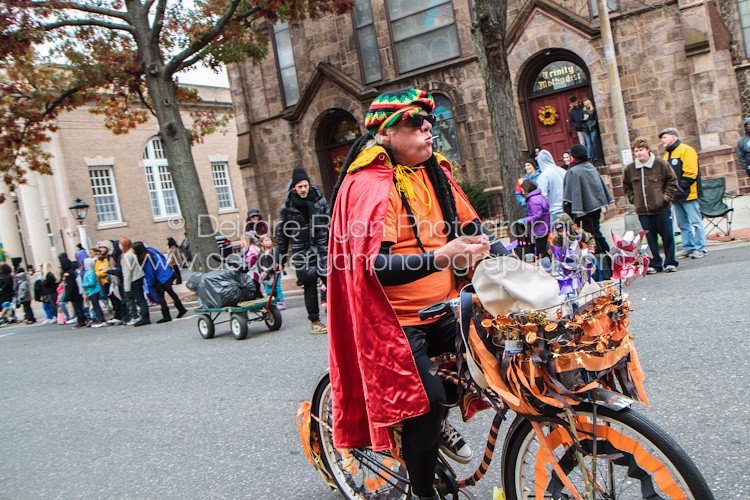 Al Barker a Bordentown City local artist, rides his bike while handing out candy to the children. 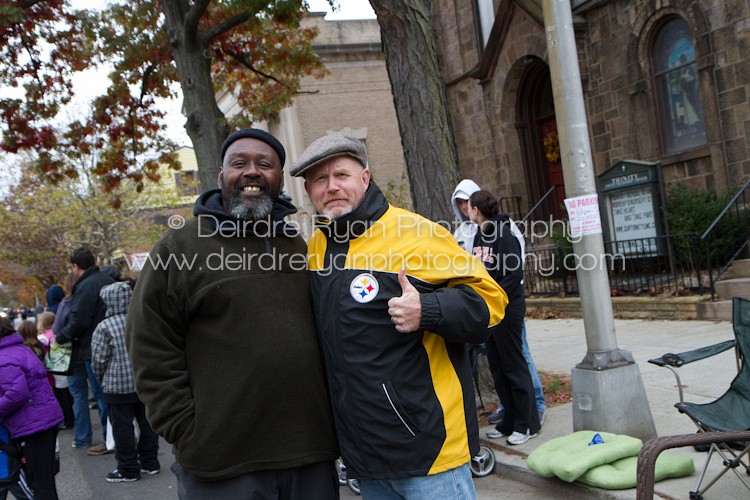 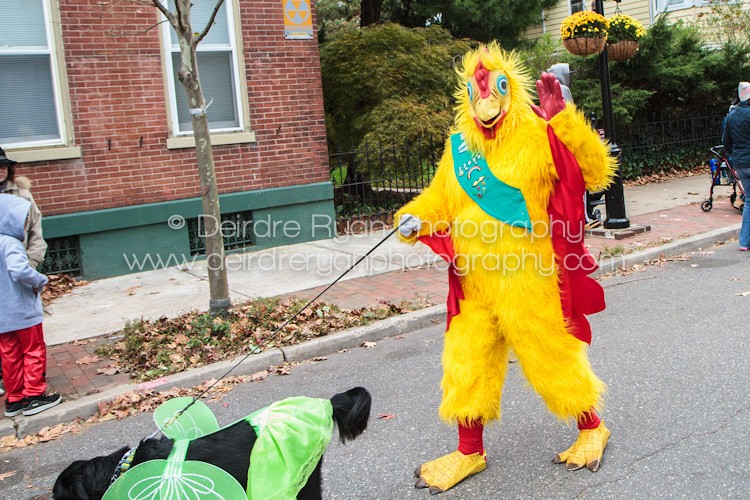 The local Girl Scout troop has a large chicken! 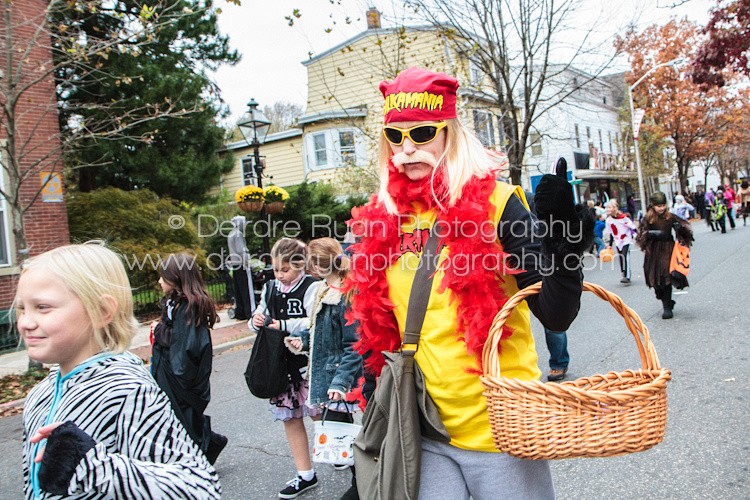 The Hulk made an appearance! 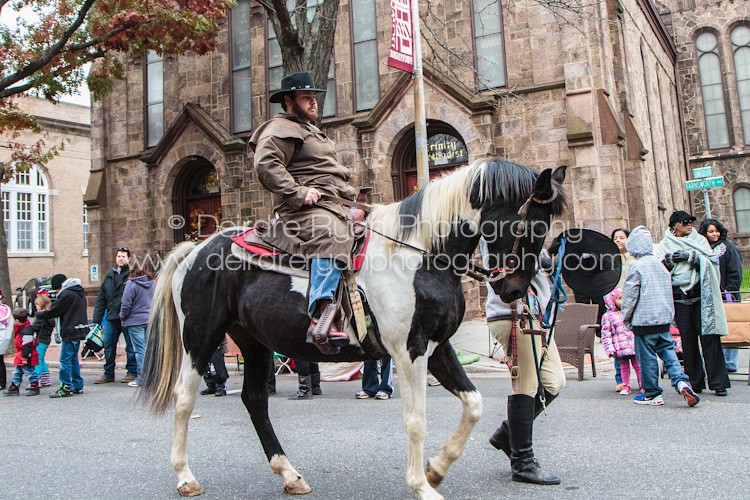 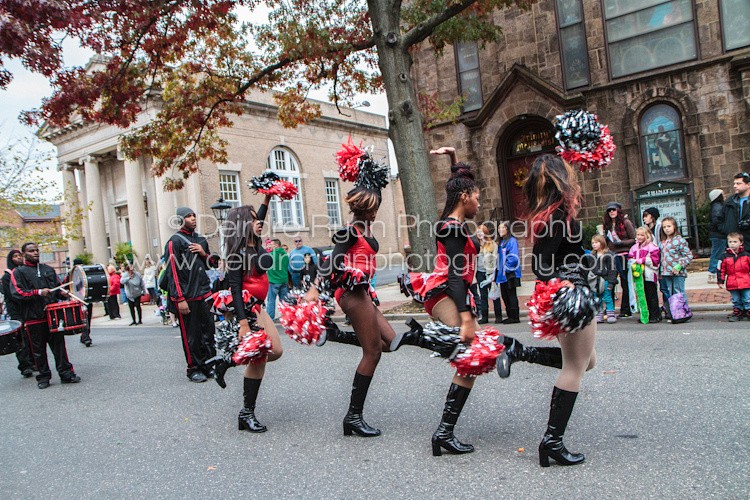 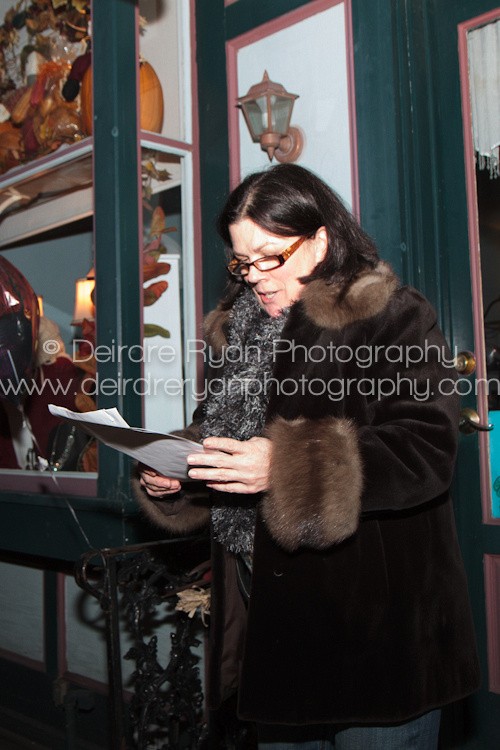 Mary Barnes, owner of The HOB Tavern in Bordentown City, and one of the Directors of the Downtown Bordentown Association, reads a ghost story in front of Personables on Farnsworth Ave. 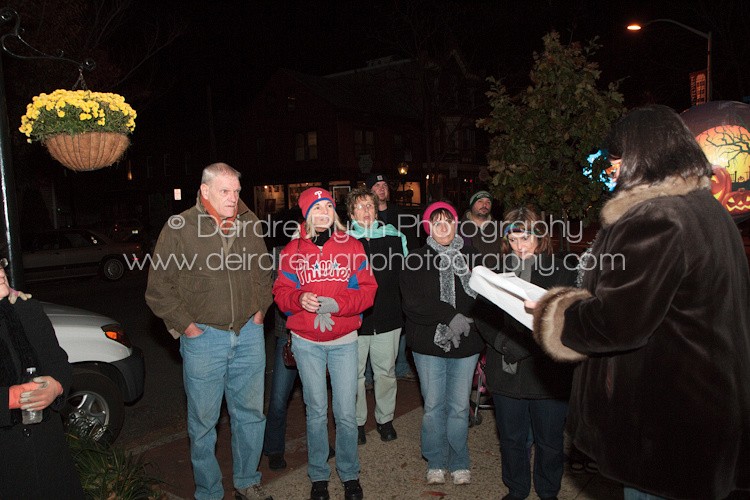 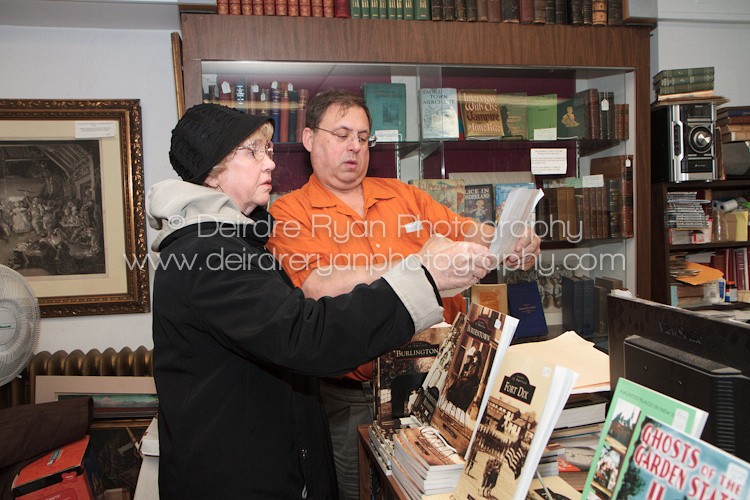 Ann Laurie Fratticcioli, Owner of Time Well Spent Concierge Service, is not just a client but a friend.

We met at a Women’s Networking Lunch and just hit it off from the beginning. I photographed her in my studio for her head shot and she and my daughter hit it off great too. Why? She wears fun jewelry and it was love from there 😉

Ann does so much for people, this is just a very short list of what she can do.

Ann needed shots of her going to different locations to demonstrate just a few things that she does for her clients to help them in their everyday lives.
We had a lot of fun, the weather was gorgeous and made fun of the way people drove around us. Hey we’re in New Jersey, you have to just wonder about how people get away with the way they drive 😉 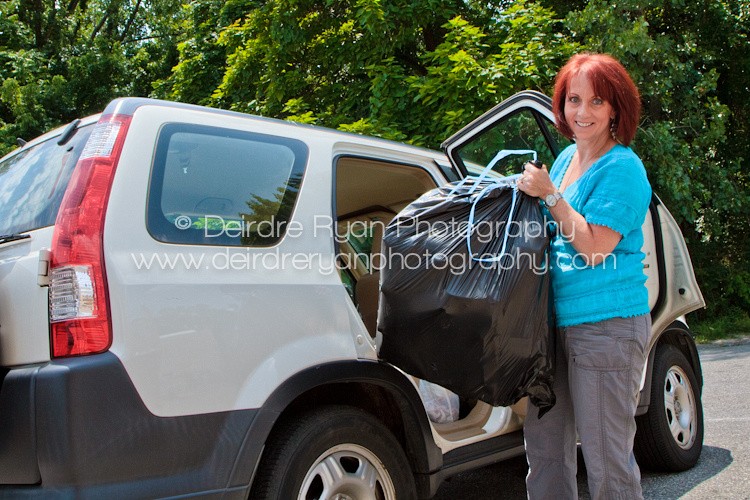 Dropping off donations at the Goodwill. 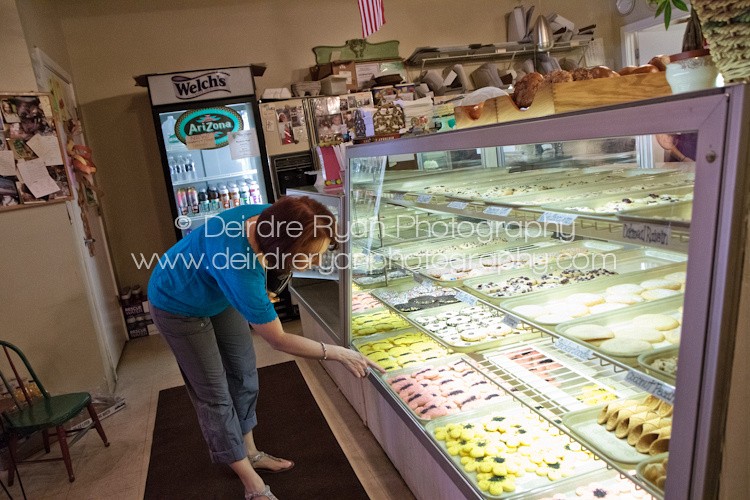 At the Cookie Cottage in Hamilton, NJ to pick up deserts and cake. 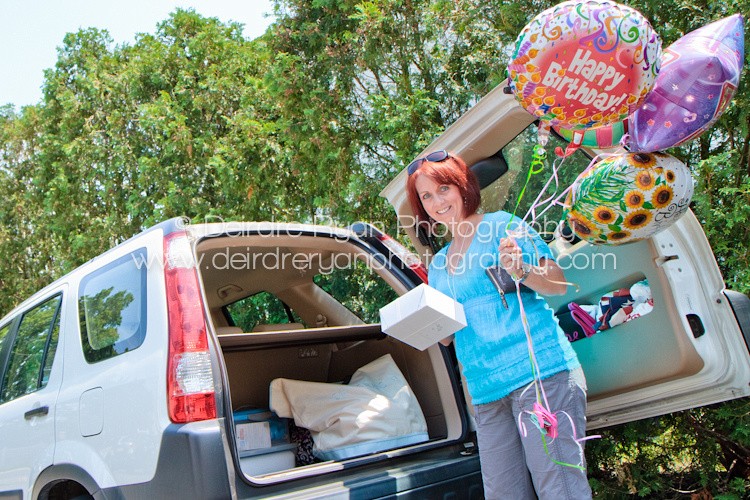 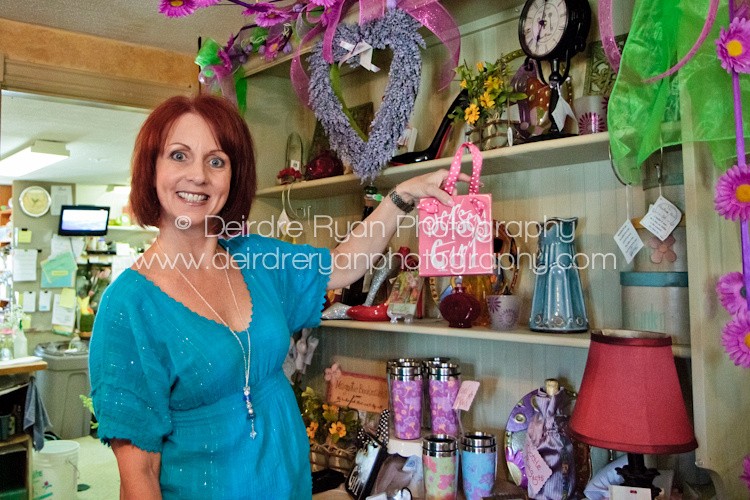 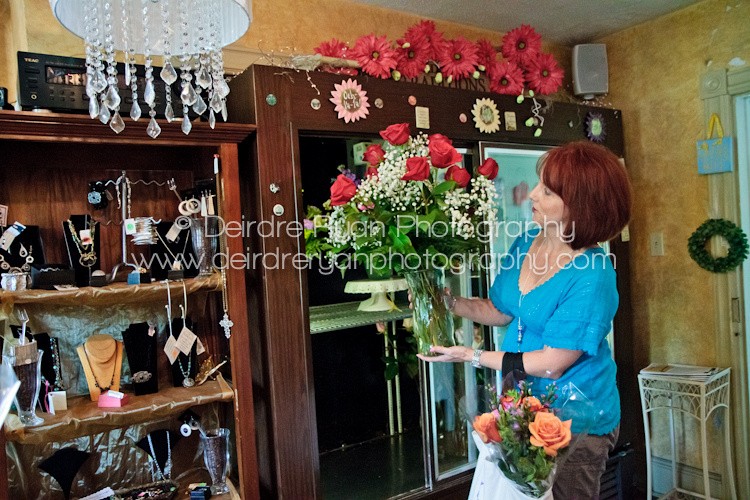 Stopping by Petal Pushers in Hamilton, NJ, owned by my neighbor. 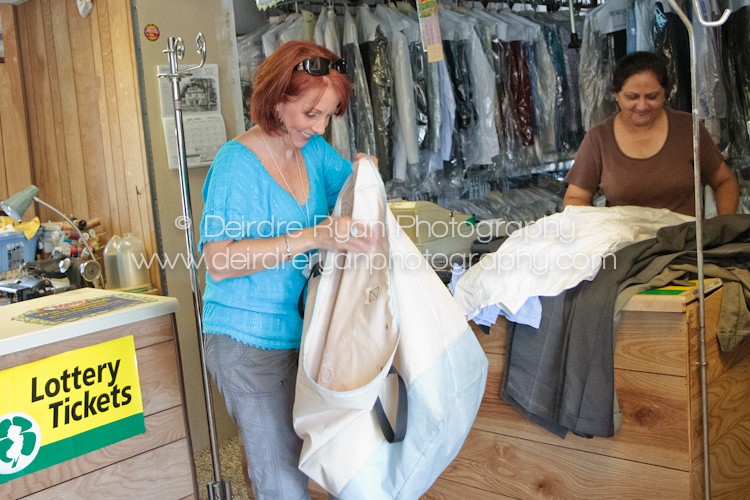 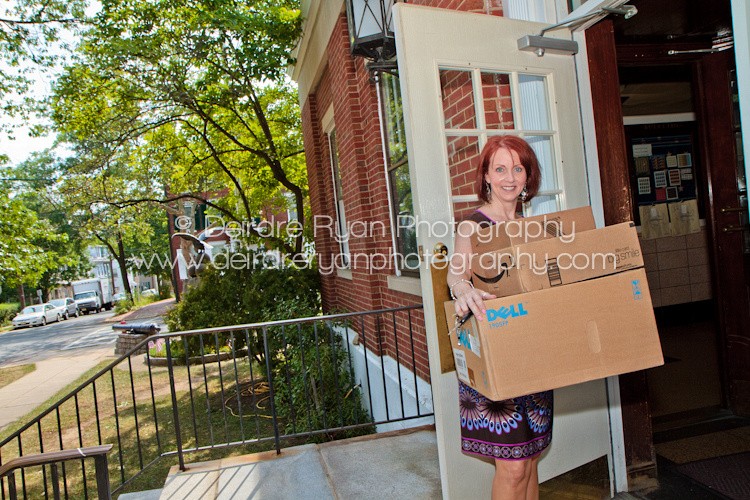 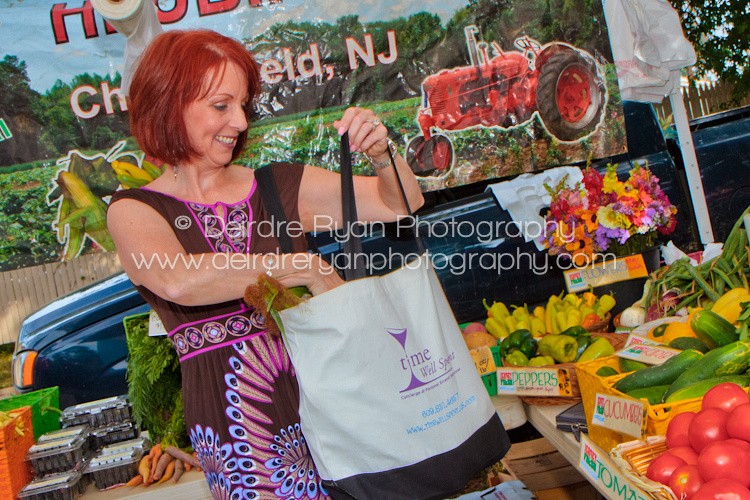 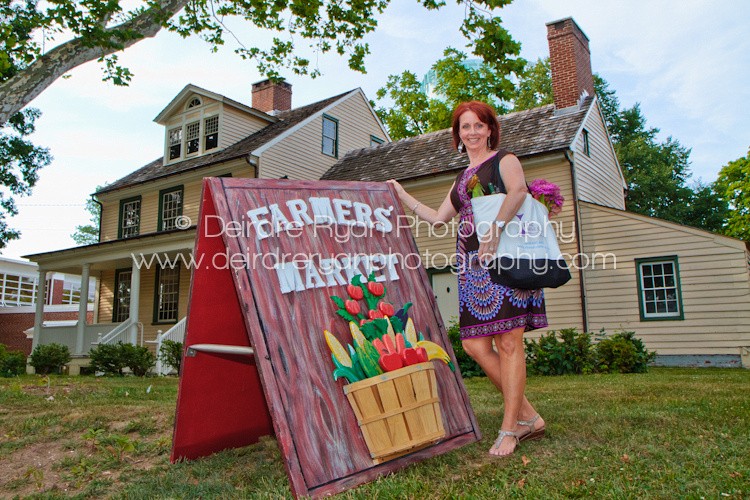